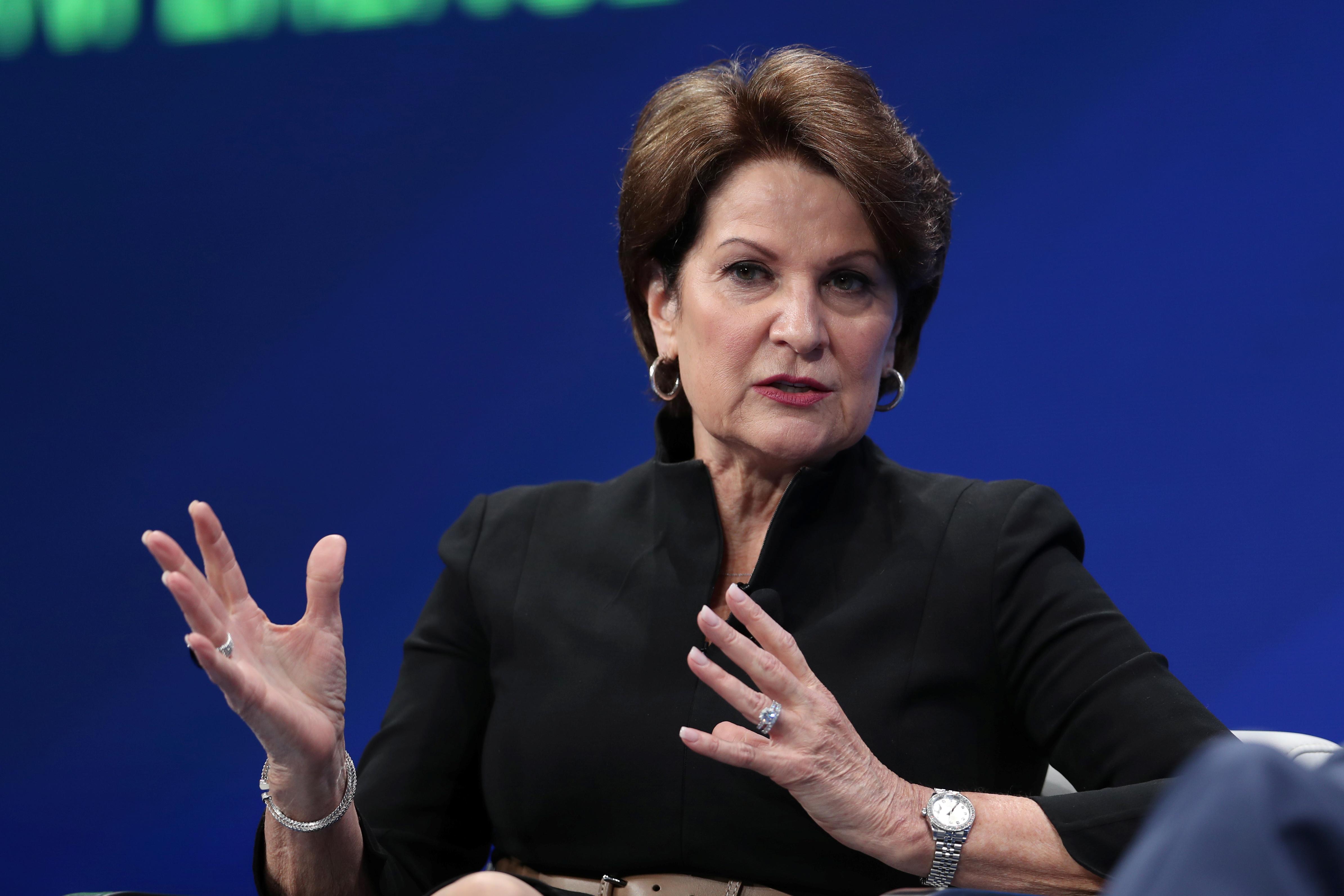 Hewson has been with the Pentagon’s largest defense contractor since 1983 and was took over as chief executive in January 2013.

Under Hewson’s leadership Lockheed stock has gained more than three-fold, thanks to the F-35 fighter jet program and other military contracts.

Michele Evans, who took over as executive vice president of Lockheed’s aeronautics division in October 2018, was widely seen as a leading candidate to succeed Hewson.

Lockheed had changed its mandatory retirement age rules in 2018 to exempt the CEO, allowing Hewson to stay on past 2019.

Taiclet has been the chairman, president and CEO of American Tower Corp, a REIT that invests and operates telecom assets, since 2004.

He has previously worked with Honeywell Aerospace Services, a unit of Honeywell International (HON.N), and United Technologies Corp (UTC.N) in senior roles.