One of Britain’s biggest investment companies has demanded that all FTSE 100 companies hire a non-white director by 2022.

Legal & General has warned it will vote against companies that still have an all-white board by the deadline.

It owns up to 3% of every British blue-chip firm as part of its management of £1.2tn-worth of pension funds.

“We’re trying to give companies an early warning,” said Sacha Sadan, head of governance at L&G.

The move echoes a call from business group the CBI last week that the biggest UK firms should have at least one black, Asian, or minority ethnic (BAME) member on their boards by 2021.

The industry group said research from consultants McKinsey showed that companies with more gender and ethnic diversity were likely to be more profitable than their peers.

L&G has written to all FTSE 100 members as well as those in the US S&P 500 index telling them it expects the companies to have at least one black, Asian, or other minority ethnic (BAME) director by 1 January 2022.

Those that fail to act will face L&G voting against the re-election of the firm’s nomination committee chairmen, who are responsible for board appointments. 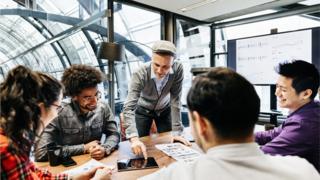 “Our proxy voting policy currently calls for boards to be cognisant of ethnic diversity when selecting new directors,” L&G said.

“We focus on the board, as this is where accountability for the issue belongs, and where we can have most influence as we are able to elect board members annually.”

Ethnic minority representation on boards fell to 7.4% last year from 8.8% in 2018, according to the annual Leadership 10,000 report from recruitment consultancy Green Park.

That was up only 2.2% on 2014, marking just seven new BAME appointments per year on average.

Almost a third of companies in the UK’s leading index of companies still have all-white boards, according to figures published earlier this year. 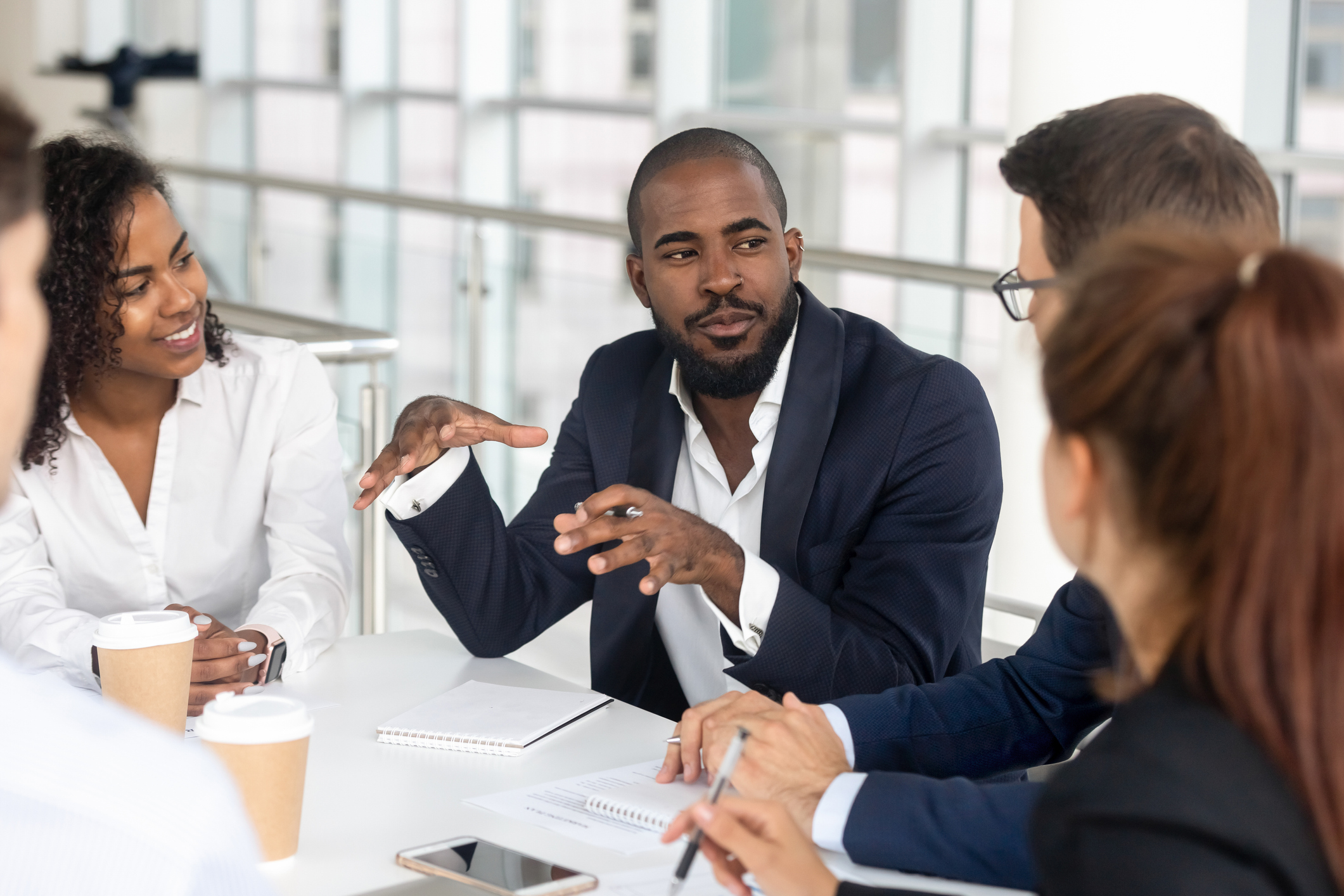 The Parker Review was formed to consult on the ethnic diversity of company boards and published its first report into the subject in 2017 and updated figures in February.

Sir Jon Thompson, chief executive of the Financial Reporting Council, said then: “It is unacceptable that talented people are being excluded from succession and leadership simply because companies are failing to put in place appropriate policies on boardroom ethnicity, are not setting targets or are not monitoring their progress against policies.”

The Parker Review report recommended that each FTSE 100 company should have at least one director of colour by 2021.

Lord Karan Bilimoria, the first non-white president of the CBI, said: “The time has come for a concerted campaign on racial and ethnic participation in business leadership. Progress has been painfully slow.”

“The public reaction to recent tragedies of institutional and structural racism makes clear that society is increasingly unwilling to tolerate discrimination or corporate platitudes on race,” L&G said. “This is why we are determined to accelerate and amplify our engagement on ethnic diversity.”

She has just been appointed to the board at the Public Relations and Communications Association, which had an all-white board until it took action in July.

“I think it is a good move and would like to see more investors following suit,” she said.

“There are loads of exceptional candidates out there who aren’t public school educated, middle-aged white men but who do understand corporate governance and how to help a business be successful.”