In addition to serving as interim CEO of Moda Operandi, Gold is on the boards of Joor Software, Vuori Clothing and World of Children. He also serves as a specialist adviser to Aequi Acquisition Corp. 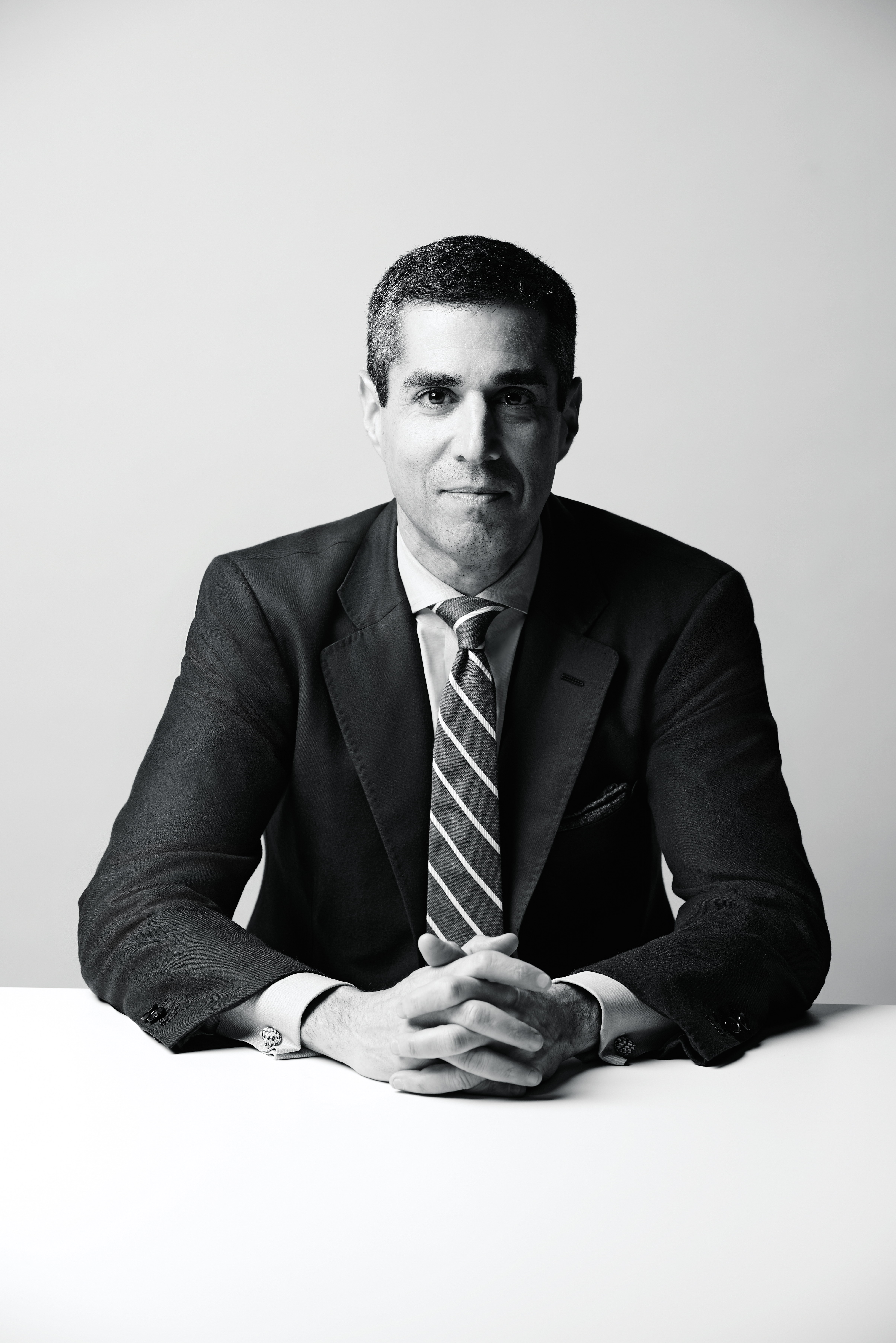