TOKYO (Reuters) – Tetsuya Kan, head of a major regional bank in Osaka, said it will take two more years for the western Japan prefecture to recover from the damage caused by COVID-19, which has crushed the city’s once thriving tourism and retail sectors. 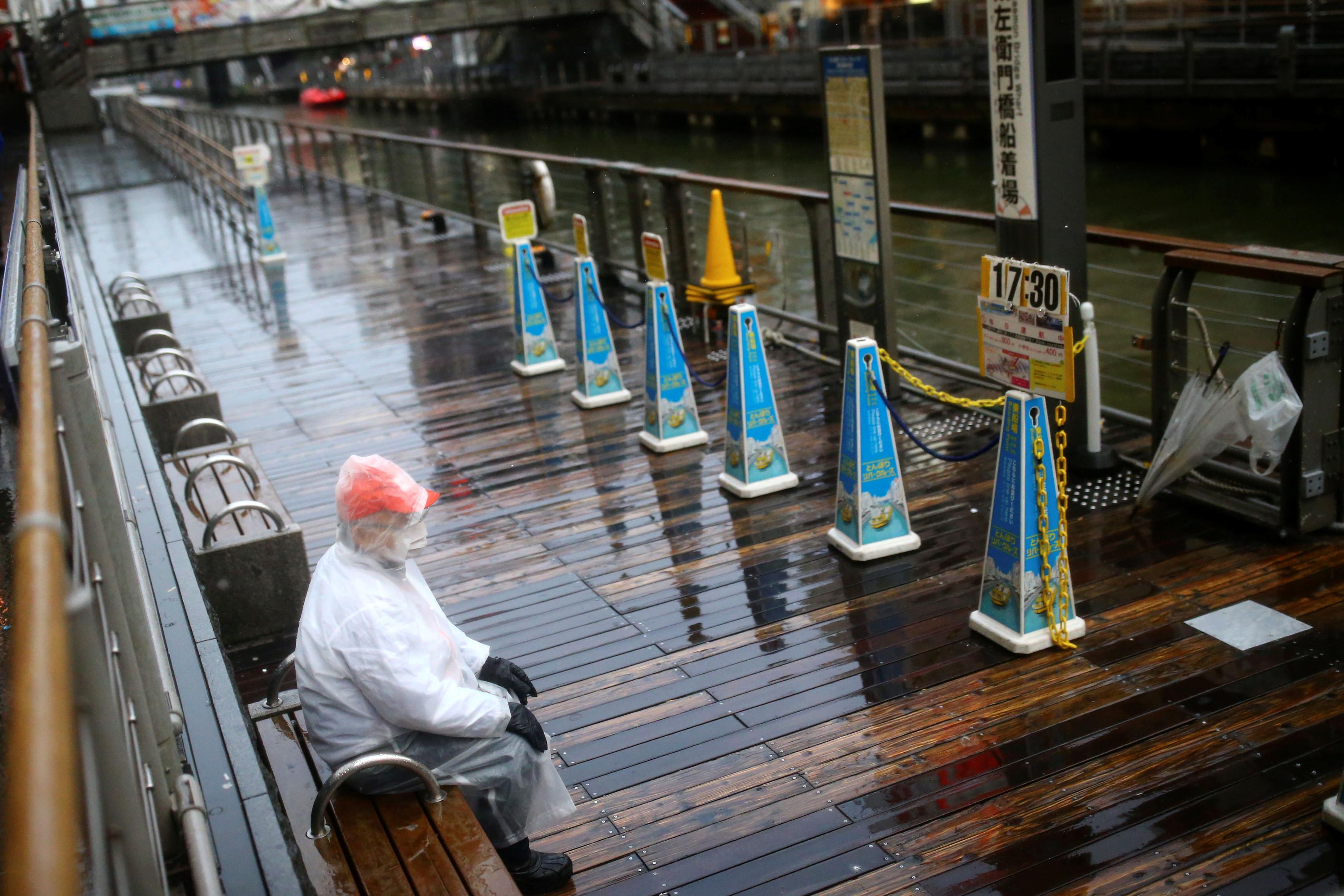 The vast number of Asian tourists who had flocked to Osaka’s shopping arcades disappeared after Japan banned entry for most overseas visitors, hitting hotels, restaurants and drug stores.

“The fate of the region’s economy depends on how long the pandemic will persist, and whether the restaurants and hotels can bounce back,” said Kan, president of Kansai Mirai Bank, the fourth largest lender in Osaka prefecture.

“The damage from the pandemic (on the region’s economy) will probably last for about two years,” he told Reuters on Friday.

The pandemic has added pains to regional banks like Kansai Mirai, already reeling from narrowing margins due to decades of ultra-low interest rates and a shrinking domestic market.

“This is a conservative amount that took account future potential risks, so I don’t think actual costs will exceed this sum. But we can’t be complacent,” Kan said.

The number of bankruptcies in Osaka stood at 71 in May and may nearly triple in June, according to private think-tank Tokyo Shoko Research.

Osaka’s unique food culture and proximity to ancient cities like Kyoto had made it among the most popular destinations for foreign tourists until COVID-19 hit.

The prefecture attracted over 12 million overseas visitors in 2019. While there is no data available on Osaka this year, total overseas visitors to Japan fell to a record low 1,700 in May, down 99.9% from a year ago.