TOKYO (Reuters) – Japan’s government upgraded its view on exports and output in August for the second straight month as global demand slowly improves, but authorities cautioned conditions were still severe due to the coronavirus pandemic. 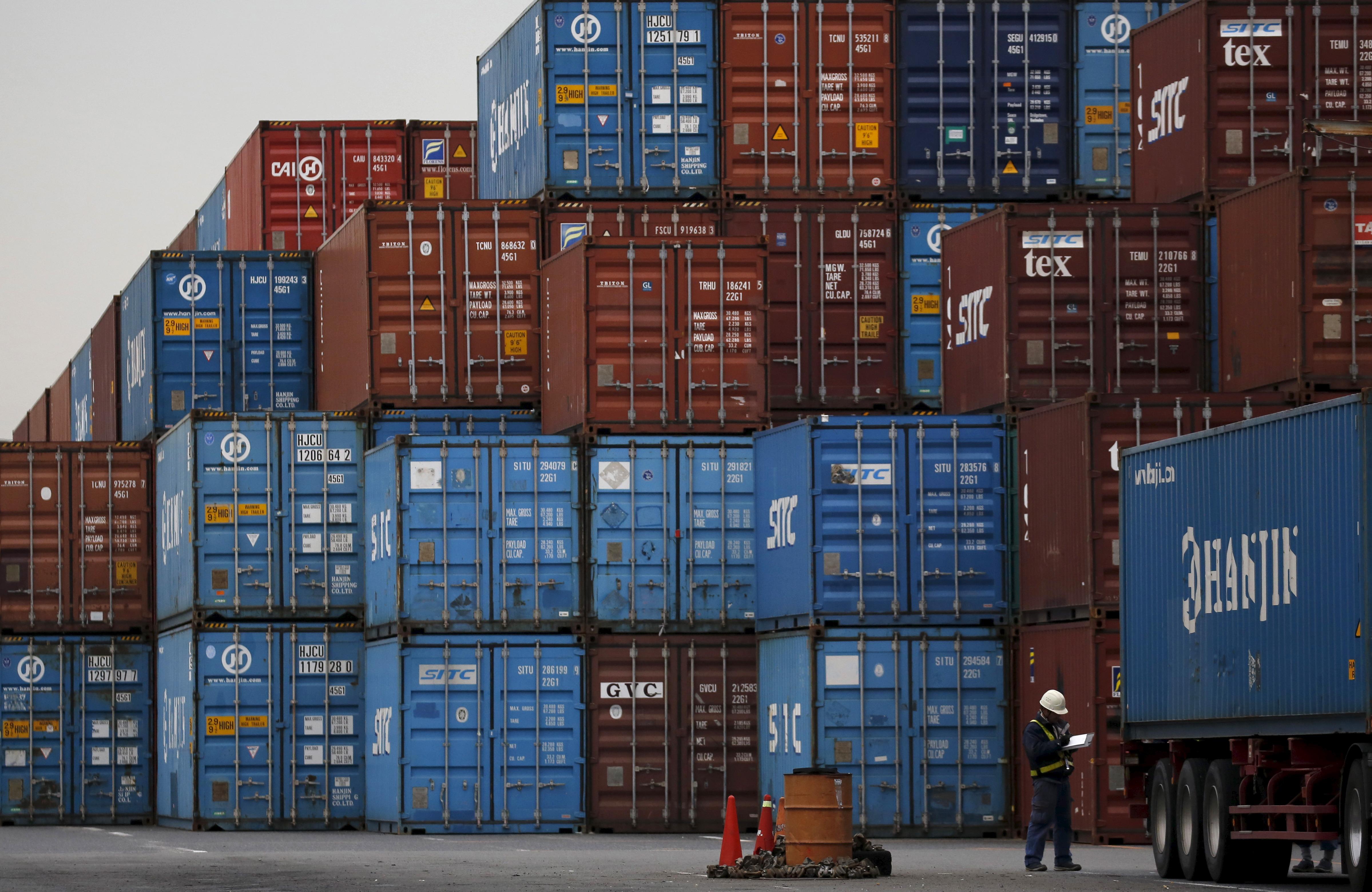 The government left unchanged its overall assessment that the world’s third-largest economy is “showing signs of picking up” after falling into a deep recession due to the health crisis.

“The Japanese economy remains in a severe situation due to the novel coronavirus, but it is showing signs of picking up recently,” the government said in its economic report for August.

Authorities said the impact from policy steps at home and improvements in economic activity overseas led to hopes that the pickup in the economy will continue.

But they also cautioned that attention should be given to the risk that coronavirus infections would continue to weigh on domestic and overseas economies.

While the economy is seen rebounding after lockdowns were lifted in late May, many analysts expect a recovery to pre-coronavirus levels will take time as a renewed rise in infections makes consumers cautious.

The more optimistic view on exports was underpinned by better economic activity among major trading partners, which especially helped boost U.S.-bound shipments of cars and car-related goods, the government said.

According to the CPB Netherlands Bureau for Economic Policy Analysis, world trade rose by 7.6% in June from May, but volumes were still well below pre-virus levels.

The improvement in exports also helped lead to a pickup in output among Japanese manufacturers and service-sector firms in June.

The government kept its assessment of the remaining components of the report unchanged.