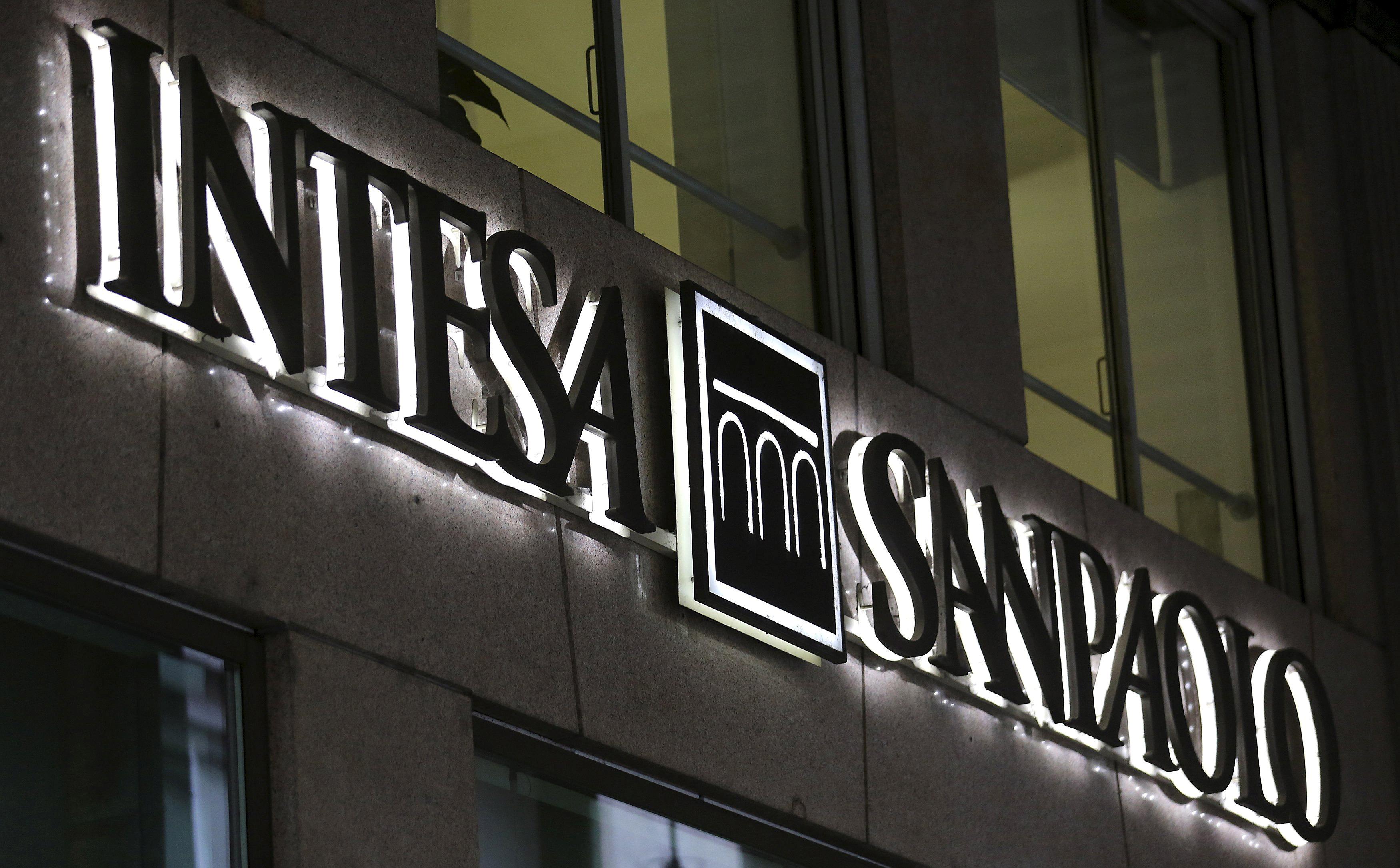 Intesa and UBI have been facing off since mid-February over a 4.1 billion euro ($4.8 billion) unsolicited paper-and-cash offer to create the euro zone’s seventh-biggest banking group.

The offer was due to end on Tuesday but Consob said it had extended it to Thursday to protect shareholders after asking UBI for clarifications on communications issued in relation to the bid, which UBI provided on Monday.

“Based on take-up so far … and taking into account opinions emerged among UBI shareholders, Intesa considers the bid destined for full success,” a spokesman for Italy’s second biggest bank said in a note.

The bid is valid with a take-up of 50% of UBI’s capital plus one share. Intesa is targeting 66.67% acceptance to ensure it controls extraordinary shareholder resolutions, so as to be able to absorb UBI and maximise projected savings.

A high-take up would also make it easier for Intesa to comply with an antitrust commitment to sell 532 branches of the combined group, mostly UBI’s.

A person in the bid’s camp said institutional investors, who always wait until the last day to tender their shares, would drive a significant increase in acceptance.

The person said take-up so far comprised mostly local investors, many of whom had initially opposed the offer but embraced it after Intesa this month raised the premium to 40% from 24% versus UBI’s closing price on the day the deal was announced.

Intesa ruled out any further changes to the bid’s terms following the extension.

UBI has rejected the sweetened bid saying it still fails to reflect the bank’s value.

But Intesa expects take-up could top 80% in a best-case scenario, two sources in Intesa’s camp have said.

Two of UBI’s single largest investors holding in aggregate around 17% of the bank – British funds Silchester International Investors and Parvus Asset Management Europe – have not disclosed their stance on the bid.

Even without their backing, holdout investors are not expected to account for more than around 30% of UBI’s capital, according to the two sources, likely handing Intesa the majority it needs to control extraordinary shareholder meetings.

Shares in UBI closed down 8.8% on Monday after a deadline expired on Friday for investors to buy shares on the market and exchange them in the bid.