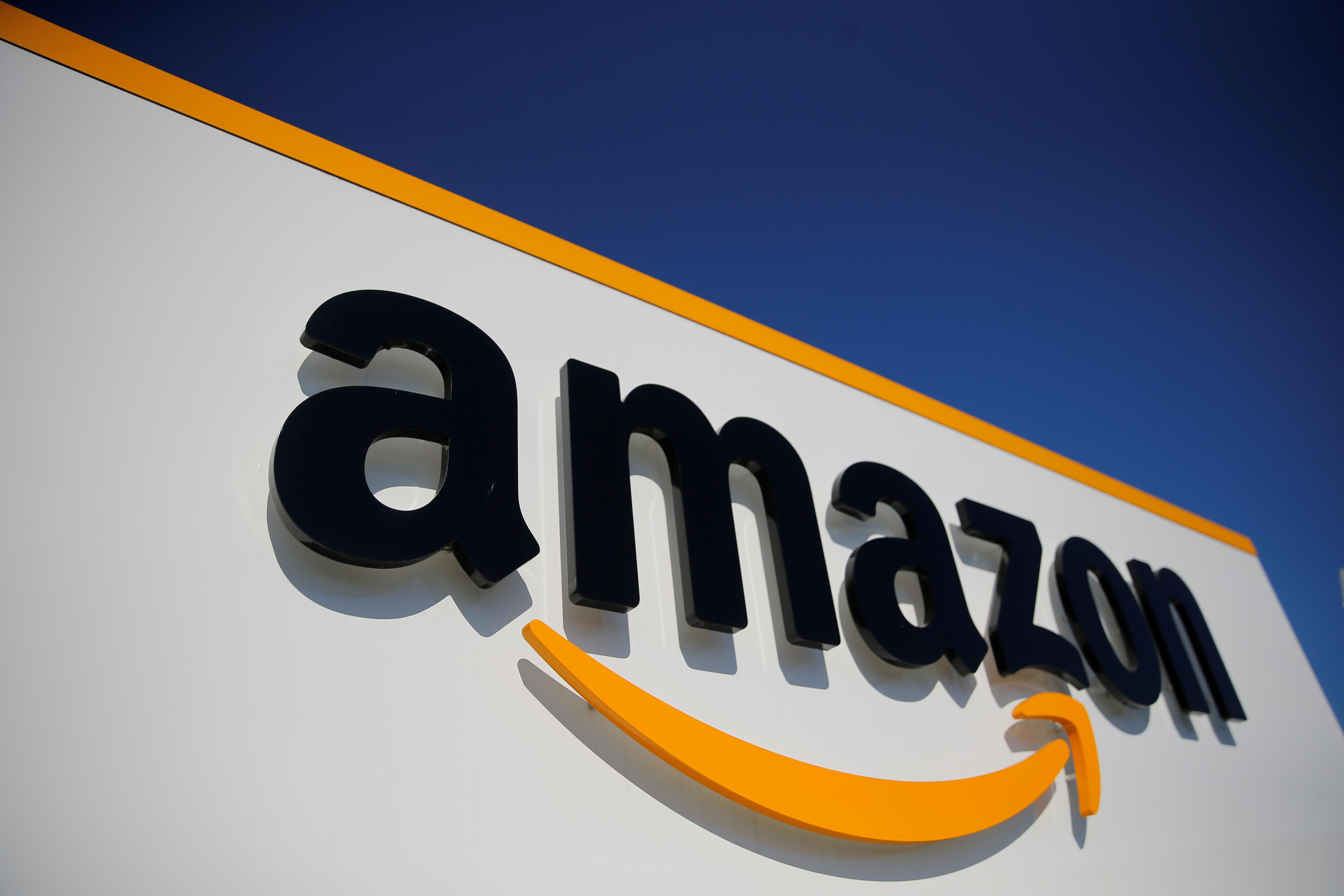 The Indian mobile firm added, however, that it constantly evaluates opportunities for enhancing stakeholders’ value.

Vodafone Idea’s statement followed a report in local newspaper the Mint that Verizon and Amazon may invest more than $4 billion for a stake in heavily indebted Vodafone Idea.

The telecoms carrier’s shares rose as much as 30% following the report.

Vodafone Idea won something of a reprieve this week as India’s top court gave mobile carriers 10 years to settle government dues, but the company’s longer-term problems are not over.

Vodafone Idea’s stake-sale talks had been paused pending the court ruling, but Amazon and Verizon are now set to resume them, Mint reported, citing two people aware of the negotiations. (bit.ly/356USDD)

Amazon and Verizon did not respond to Reuters requests for comment.

Shares in Vodafone Idea hit a more than one-year high before closing up 26.77% amid a flurry of news about its fundraising plans.

CNBC-TV18 reported Vodafone Idea could “take stock” of a sale of its optic fibre business at a Friday board meeting scheduled to discuss fundraising plans. (bit.ly/352vP4A)

Vodafone Idea was planning to raise about $1.5 billion and was working with advisers as it seeks investors, Bloomberg News reported.

Vodafone Idea and KKR declined to comment, while a representative for Brookfield did not immediately respond to a request for comment.