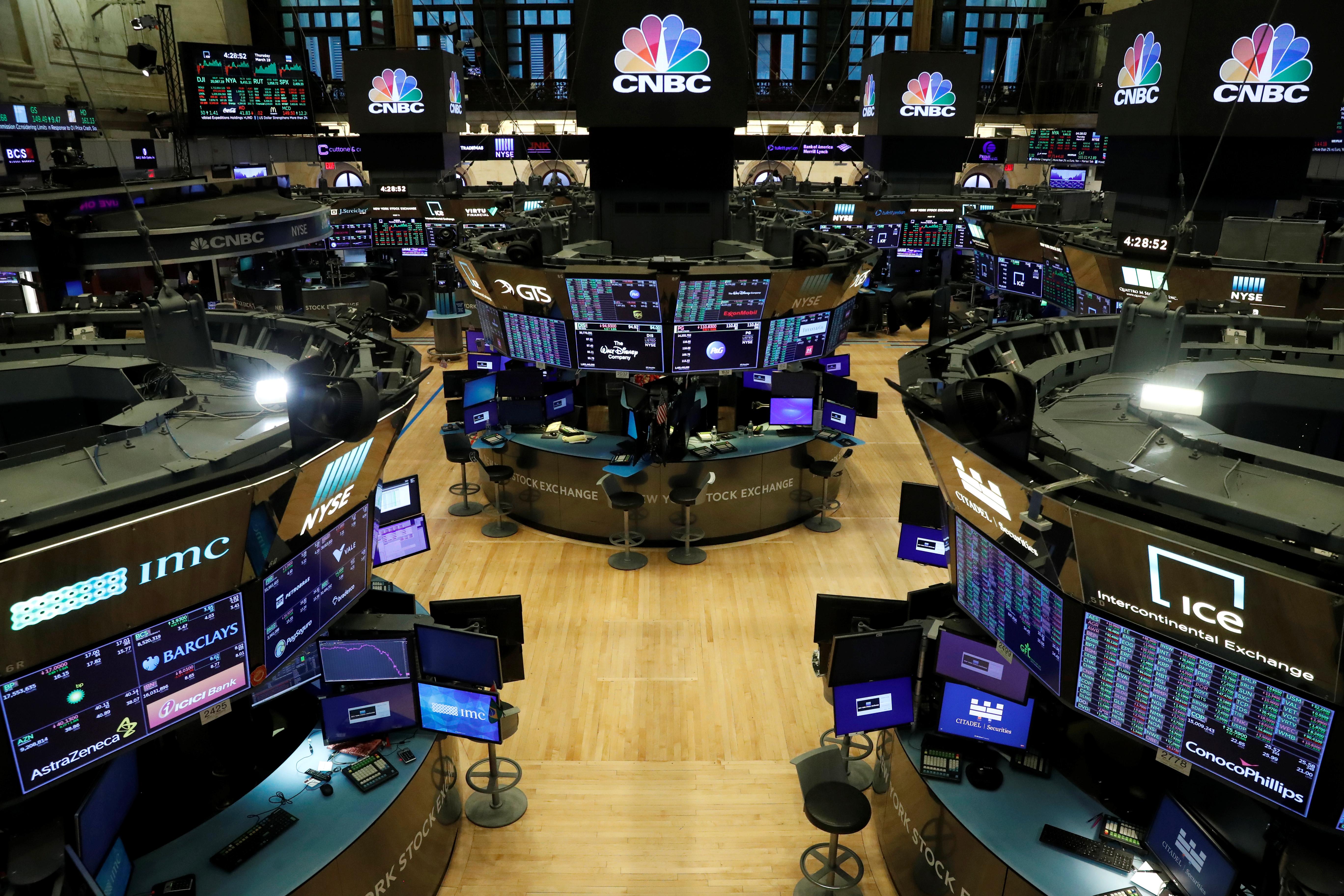 China also dropped its annual growth target for the first time, adding to uncertainty about the fallout from the COVID-19 pandemic, boosting safe-haven investments such as U.S. Treasuries US10YT=RR and the dollar.

China said it would impose new national security legislation on Hong Kong, leading President Donald Trump to warn that Washington would react “very strongly” against any attempt to gain more control over the former British colony.

Emerging market shares slid -2.72%. Stocks in Europe closed mostly flat and on Wall Street finished mixed as investors prepared for a long weekend in the United States, the UK and elsewhere.

After trading lower most of the session, Wall Street trended upward in late trading, with the S&P and the Dow managing to finish higher.

Tensions between the world’s two largest economies have risen in recent weeks, with Washington ramping up criticism of China over the origins of the coronavirus pandemic, raising fears the rhetoric could crimp economic growth.

The U.S. Commerce Department said late in the session that it is adding 33 Chinese companies and other institutions to a blacklist for human rights violations and to address U.S. national security concerns.

“You have these doubts over China that is triggering this sell-off in oil, and it’s going to gain steam. If oil sells off, it’s hard to have a strong stock market,” said Ed Moya, senior market analyst at OANDA in New York.

Of major asset classes, crude oil has rebounded the most off the year’s lows on hopes world economies will soon recover from coronavirus-induced business shutdowns, he said, adding that he believed oil’s rally was overdone.

“There’s just too much uncertainty, and that’s going to likely keep on weighing on risk appetite,” Moya said.

Japan’s central bank unveiled a lending program to channel nearly $280 billion to small businesses hit by the coronavirus. India slashed rates for a second time this year and the European Central Bank, in the minutes from its last meeting, said it was ready to expand emergency bond purchases as early as June.