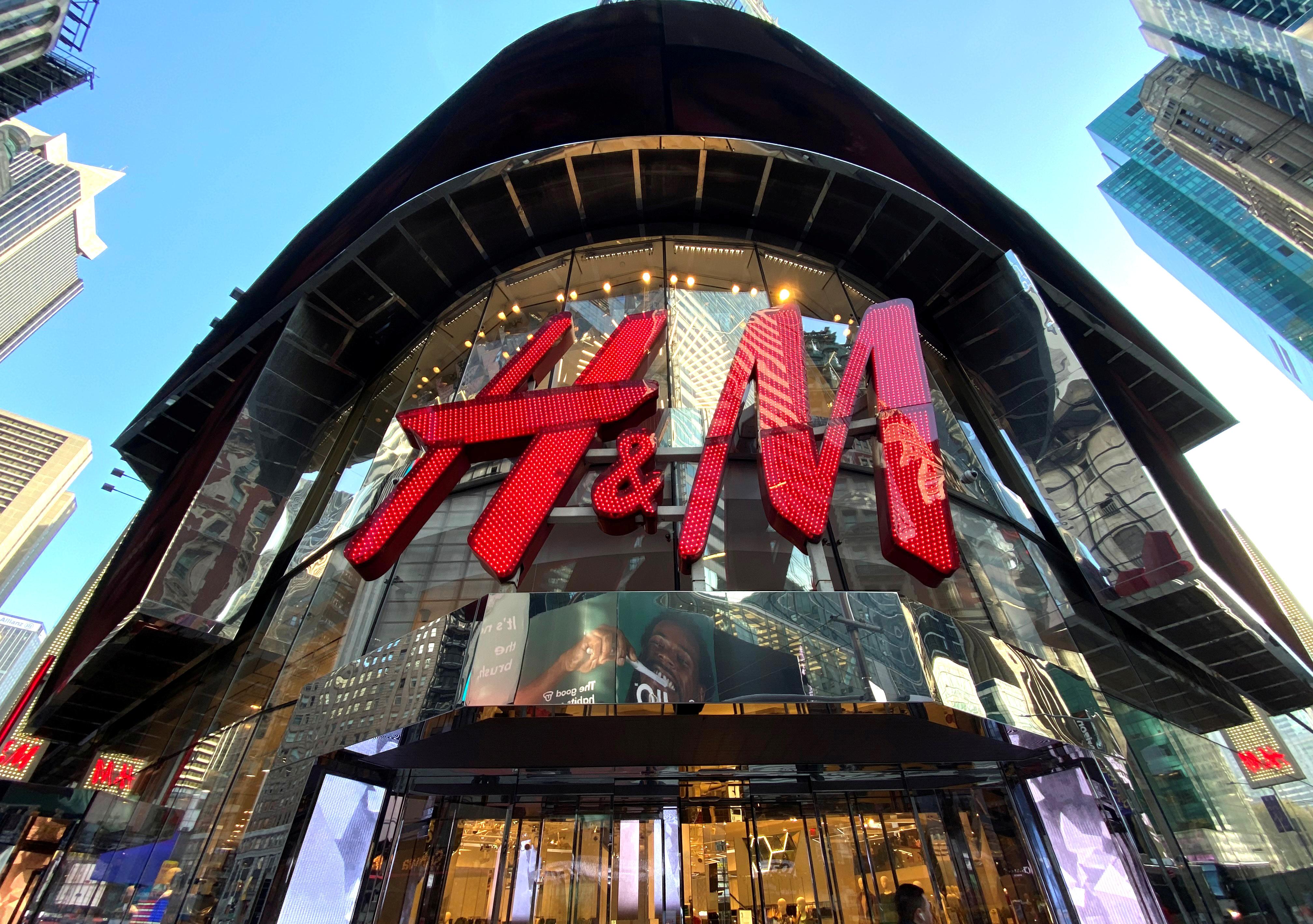 STOCKHOLM (Reuters) – H&M (HMb.ST), the world’s second-biggest fashion retailer, on Monday reported a sharp but slightly smaller than expected drop in second-quarter sales as measures to slow the COVID-19 pandemic slammed the sector.

The Swedish company’s net sales for the three months to May 31 fell 50% year on year to 28.7 billion crowns ($3.1 billion). Analysts had on average forecast a fall to 27.5 billion, Refinitiv data shows.

H&M, which began a gradual reopening of stores in late April after about 80% had been shuttered by the pandemic, said that local-currency sales in the first 13 days of June were down 30%.

“The pace of the sales recovery varies largely between markets,” it said.

Biggest rival Inditex (ITX.MC), the owner of Zara, last week reported a loss on a 44% sales drop for the February-April period and said that constant-currency sales were down 34% over June 2-8.

Shares in H&M, which on April 3 flagged that it would make its first quarterly loss in many decades in the second quarter, were down 24% this year at Friday’s closing price.

H&M, which reports full quarterly earnings on June 26, said that 18% of its 5,058 stores remain closed temporarily.

Related posts:
Latest Posts
Dakota Access pipeline can keep running amid legal fight: U.S. court
Bill Gross predicts value outperforms growth, based on rates correlation
Fed officials warn on "thick fog" ahead for U.S. economy as recovery concerns deepen
Enjoy greater savings with the new Corporate Rebate Scheme rolled out by FairPrice for Business
Lockdown in global tech hub hits stocks
Recent Posts
This website uses cookies to improve your user experience and to provide you with advertisements that are relevant to your interests. By continuing to browse the site you are agreeing to our use of cookies.Ok