LONDON (Reuters) – Greensill Capital said it has dropped a libel suit against Reuters over a story which said that the financing group had provided a false statement to market participants in 2018. 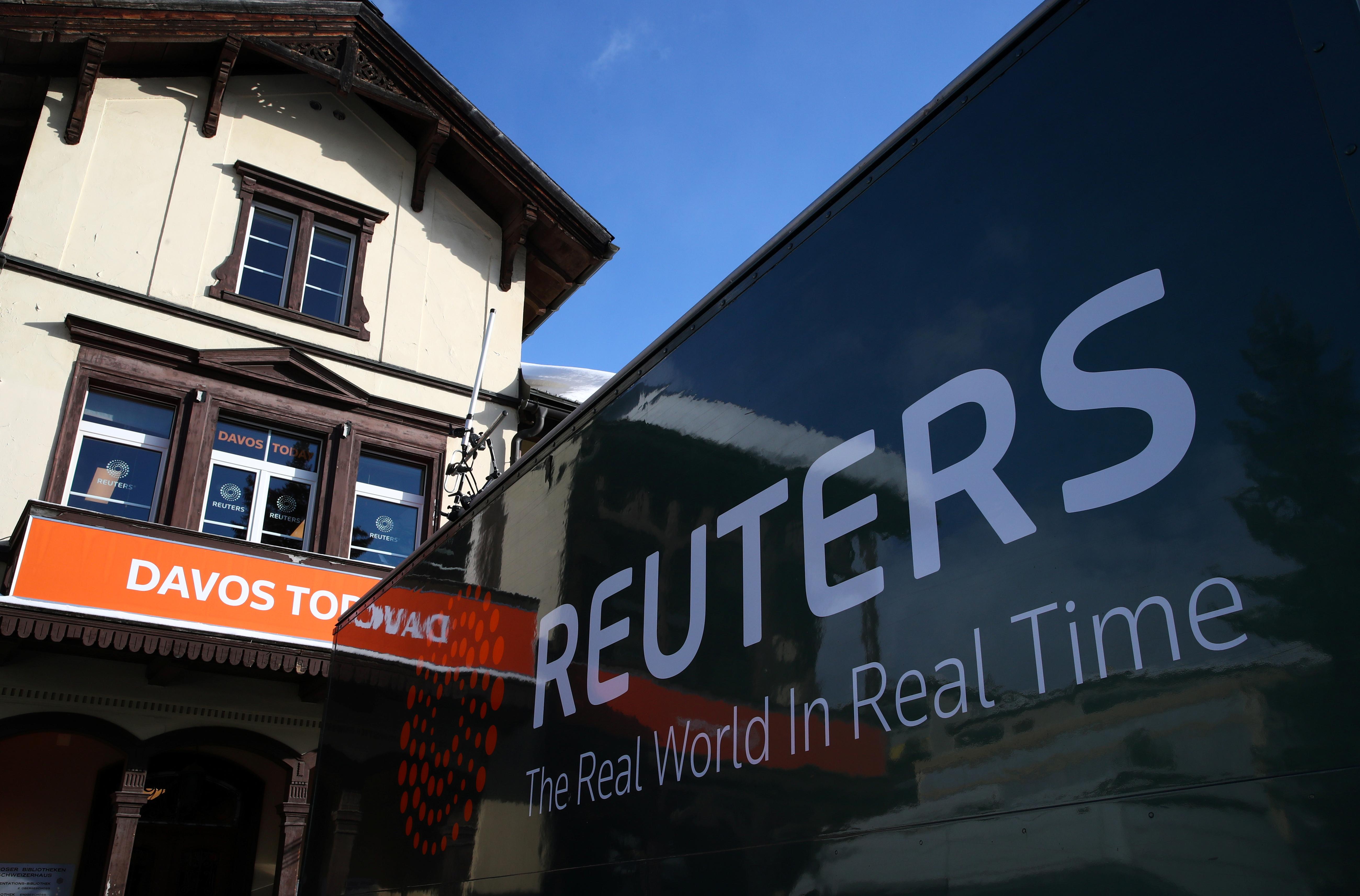 The statement related to bonds it had issued the prior year on behalf of commodities tycoon Sanjeev Gupta.

Greensill said in the May 2018 statement that the Scottish government had approved a guarantee related to a hydro power plant in Kinlochleven owned by Gupta’s GFG Alliance, which the bonds were secured against.

Reuters reported in July last year that Scotland said no approval had been given for a guarantee. reut.rs/2yFc8lw

Greensill filed a claim for defamation against Reuters in England’s High Court in August 2019 over the article.

London’s High Court ruled earlier this month that the article did not imply that the financing group had knowingly provided a false statement to market investors over bonds it had issued in 2017.

On Tuesday, Greensill said in a statement it had “chosen to  withdraw our claim and concentrate on the important role we can play in assisting our clients at this challenging time globally.”

It said that the judge at the preliminary trial concluded that “the Reuters’ article should not, and cannot, be taken to  mean that we are guilty, or even suspected, of having knowingly issued a false statement or committed market abuse.”

Reuters said it was pleased by the outcome.

“The judge upheld the meaning of the Reuters article as published — that Greensill provided a false statement to the bond market,” a Reuters spokeswoman said. “Our reporting was fair and accurate, and we stand by it.”

Reuters, founded in London in 1851 and now owned by Toronto-based Thomson Reuters, is one of the world’s largest news organisations.