LONDON (Reuters) – World shares paused on Monday as investors turned cautious after a 42% surge since March, as economies continued to struggle with the effects of the coronavirus pandemic. 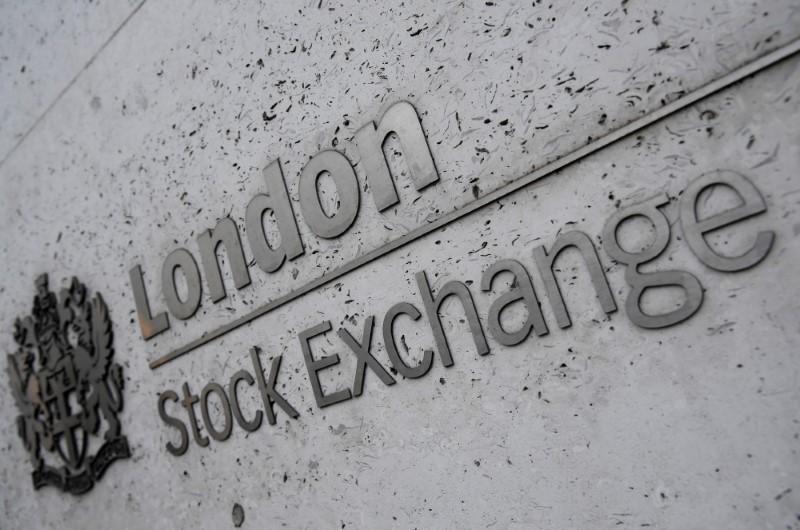 Europe’s blue-chip stock index opened 0.5% lower after its best weekly gain in more than eight years. The index was dragged down by healthcare and tech stocks, which were resilient throughout the coronavirus crisis.

U.S. S&P 500 futures inched 0.1% lower, giving up most of the gains made earlier in the day. Asia shares rose in a catch-up rally following Friday’s U.S. jobs data, which showed a surprising recovery, raising hopes of a quicker global economic revival from the coronavirus pandemic.

Gains in Asia were capped as a Chinese trade data published on Sunday showed exports contracted in May as global lockdowns continued to weaken demand. A bigger-than-expected fall in imports pointed to mounting pressure on manufacturers as world growth stalled.

“European stocks are probably under pressure following weak China data overnight. However, we do not think this marks the end of the rally,” said Marija Vertimane, senior strategist at State Street Global Markets.

“We are beginning to see evidence of economic data improving gradually and thankfully no major secondary spikes in infections. We expect that to encourage investors to come back to the market.”

The MSCI all-country world stocks index, which covers 49 markets around the world, is now 7% away from a record high. Wall Street’s fear gauge remained pinned below 30 points in June on encouraging economic data and central bank stimulus.

The data raised hopes of a quick economic recovery as governments worldwide ease social curbs aimed at stemming the virus.

The gains in U.S. bond yields over the past couple of days put more focus on the U.S. Federal Reserve, which will hold a two-day policy meeting ending on Wednesday.

Fed Chair Jerome Powell has said the U.S. economy could feel the weight of the economic shutdown for more than a year.

Hopes of a quick recovery in the U.S. could be quashed by mounting wave of protests demanding police reform after the killing of a black man in Minneapolis.

“From an economic standpoint, protests certainly add to the damage done by Covid-19, which could mean that the U.S. might delay opening up its economy even more,” said George Lagarias, chief economist at Mazars.

In Europe, yields on top-rated German government bonds dipped but remained near the more than two-month highs hit last week after the European Central Bank expanded its emergency stimulus scheme.

The broad improvement in sentiment weighed on the safe-haven Japanese yen, which stood at 109.5 to the dollar, near Friday’s 10-week low of 109.85.