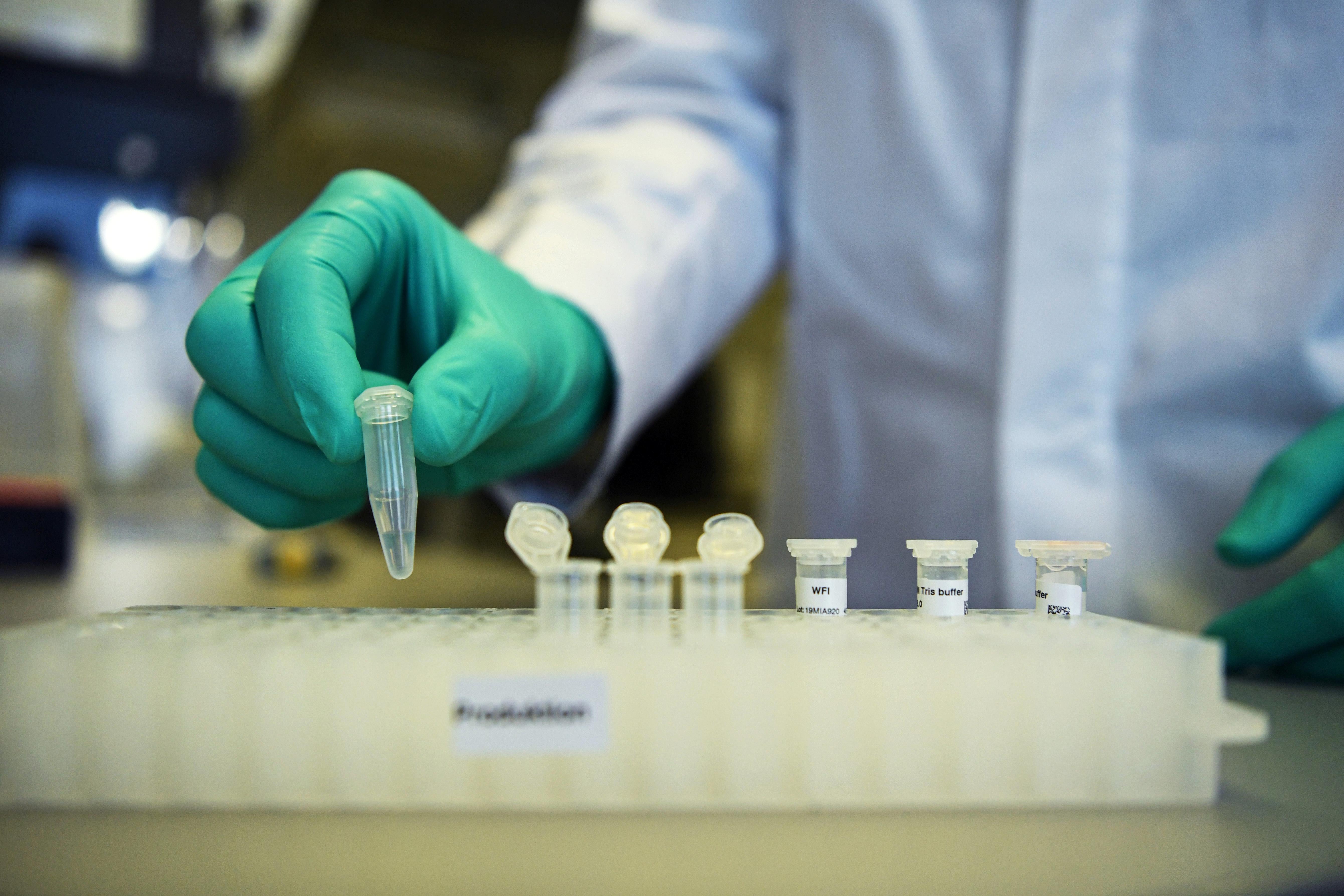 “The German government is very interested in ensuring that vaccines and active substances against the new coronavirus are also developed in Germany and Europe,” a Health Ministry spokeswoman said, confirming a quote in the newspaper.

A German Economy Ministry spokeswoman also said Berlin “has a great interest” in producing vaccines in Germany and Europe.

She declined to comment on any takeover possibilities but referred to Germany’s foreign trade law, under which Berlin can examine takeover bids from non-EU, so-called third countries “if national or European security interests are at stake”.

There was no comment immediately available from the U.S. embassy in Berlin when contacted by Reuters on Sunday over the report, and nobody was available to comment at CureVac. Welt am Sonntag said CureVac declined to comment.

Karl Lauterbach, a professor of health economics and epidemiology who is also a senior lawmaker with Germany’s Social Democrats, tweeted in reaction to the Welt am Sonntag report: “The exclusive sale of a possible vaccine to the USA must be prevented by all means. Capitalism has limits.”