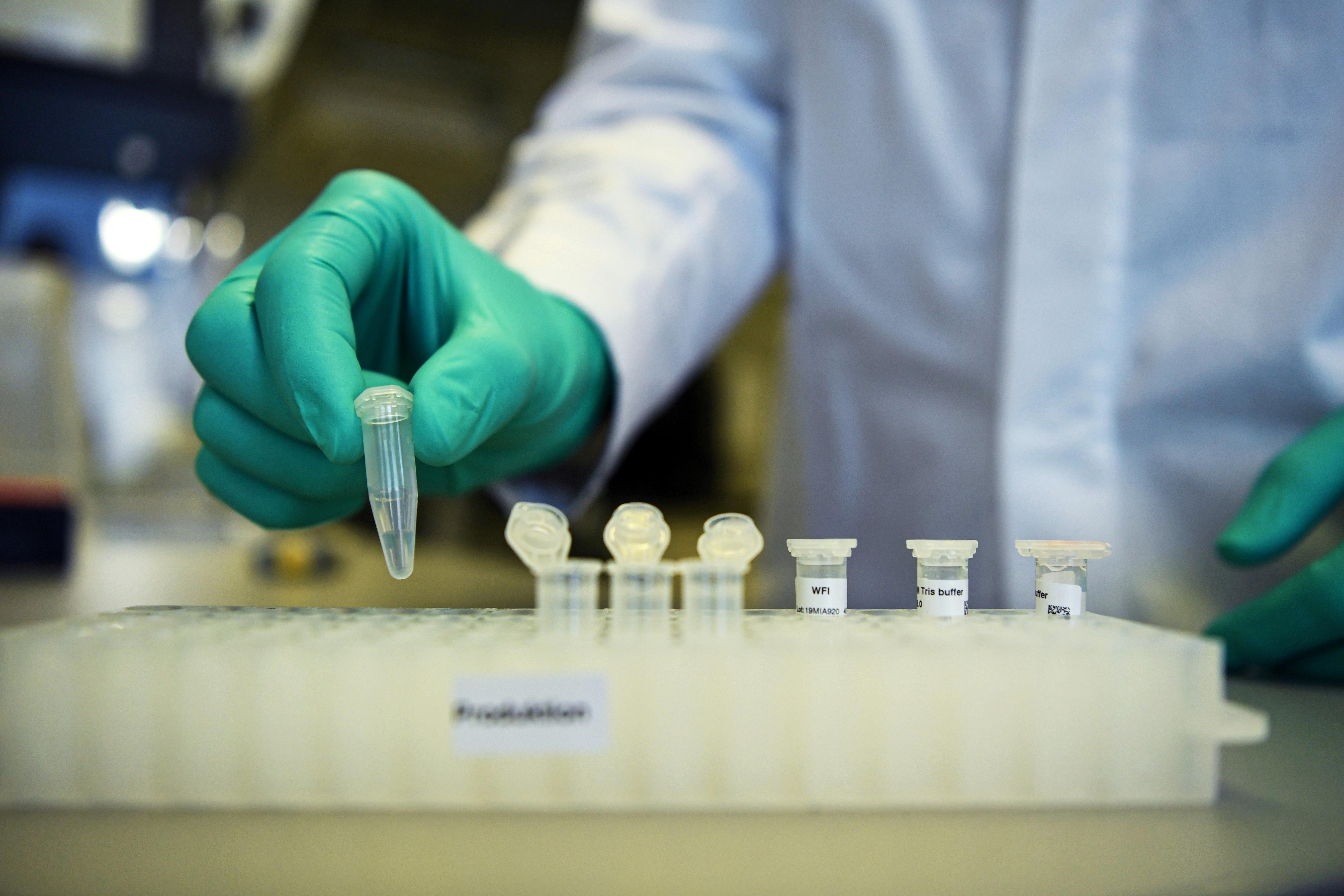 Responding to the report, the U.S. ambassador to Germany, Richard Grenell, wrote on Twitter: “The Welt story was wrong.”

A U.S. official said: “This story is wildly overplayed … We will continue to talk to any company that claims to be able to help. And any solution found would be shared with the world.”

A German Health Ministry spokeswoman, confirming a quote in the newspaper, said: “The German government is very interested in ensuring that vaccines and active substances against the new coronavirus are also developed in Germany and Europe.”

CureVac issued a statement on Sunday, in which it said: “The company rejects current rumors of an acquisition”.

CureVac’s main investor Dietmar Hopp said he was not selling and wanted CureVac to develop a coronavirus vaccine to “help people not just regionally but in solidarity across the world.”

“I would be glad if this could be achieved through my long-term investments out of Germany,” he added.

A German Economy Ministry spokeswoman said Berlin “has a great interest” in producing vaccines in Germany and Europe.

She cited Germany’s foreign trade law, under which Berlin can examine takeover bids from non-EU, so-called third countries “if national or European security interests are at stake”.