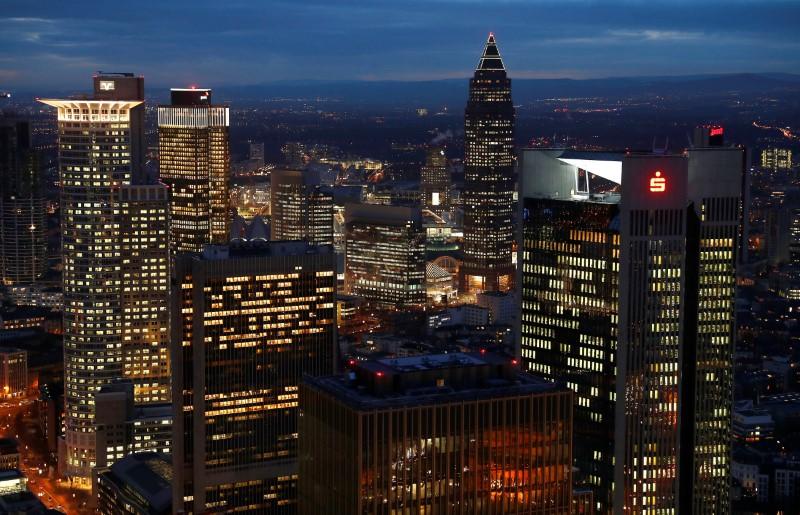 (Reuters) – Germany plans a half-trillion euro fund to support companies thrown into payments difficulties by the coronavirus crisis, which will have the ability to guarantee liabilities or even inject capital when needed, Der Spiegel reported on Friday.

The roughly 500 billion euro ($538.05 billion) fund is modeled on the 480 billion euro Special Fund for Market Stabilisation that the government set up to prop up banks at the time of the financial crisis. The government is prepared to revive that fund too if banks get into difficulties, Der Spiegel said.

The Finance Ministry is currently considering launching direct support programs to a value of around 180 billion euros, the magazine said, adding that there was a possibility of increasing that sum to 700 billion euros.

“We are considering orders of magnitude that simply haven’t existed before,” it quoted a ministry official as saying.

The Finance Ministry was not immediately available for comment.