(Reuters) – Goldman Sachs Group Inc (GS.N) poured more than $1 billion into two of its prime money-market portfolios this week due to heavy investor withdrawals, according to a filing with the U.S. securities regulator. 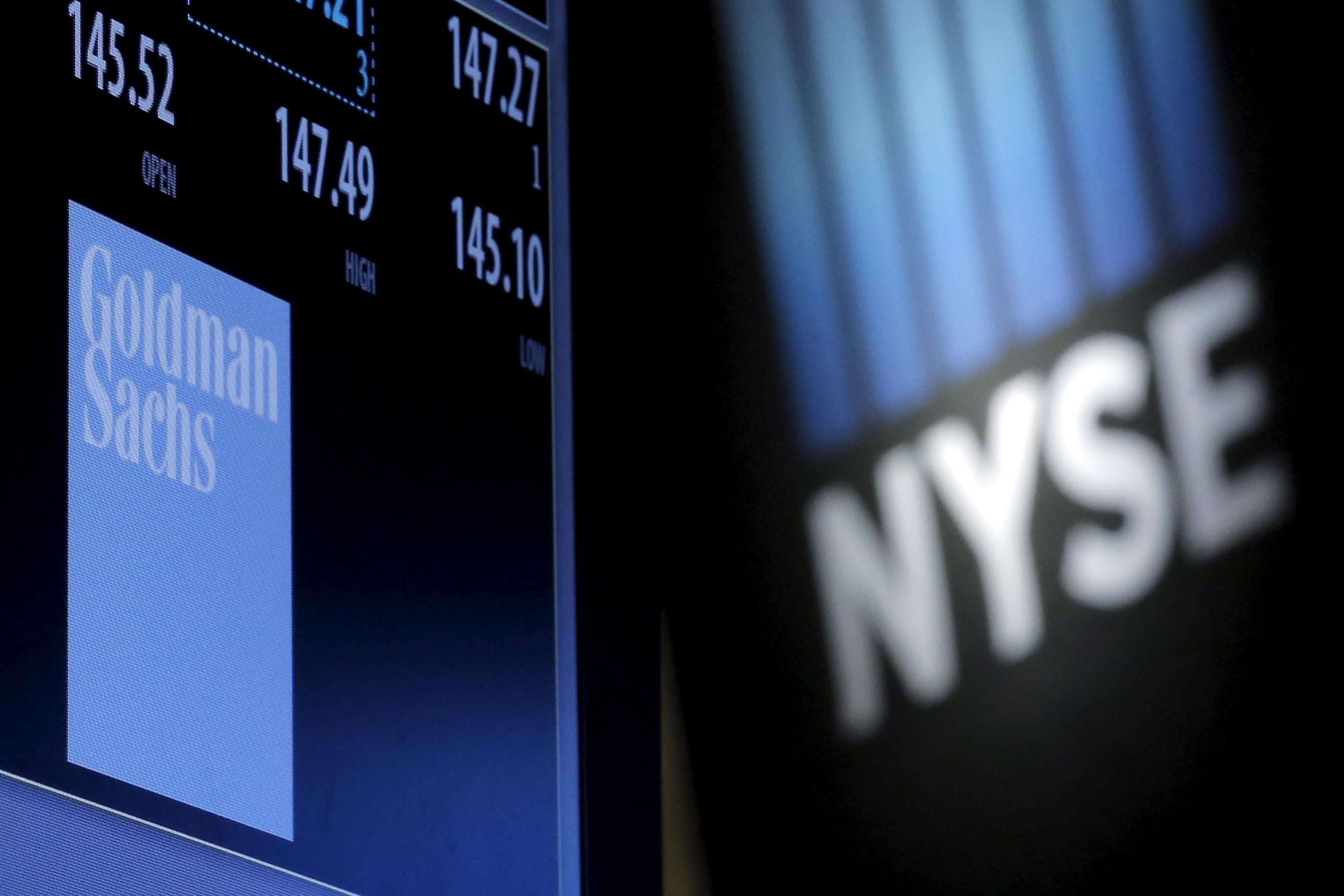 Its support came as markets had another violently volatile week over concerns about the coronavirus pandemic, and represents an extraordinary move in the staid money-market fund industry.

Goldman, which disclosed the moves on Friday in a filing with the U.S. Securities and Exchange Commission, did not have an immediate comment.

The bank repurchased securities from its two funds on Thursday after investors withdrew a net $8.1 billion from them during a four-day stretch, according to the disclosure.

Industrywide, investors pulled tens of billions of dollars from prime money-market funds, which buy top-rated corporate debt. Although they are among the tamest investment vehicles, they can be riskier than portfolios that rely more on U.S. government bonds.

The U.S. Federal Reserve rolled out three emergency credit programs this week to battle a global economic shutdown that has roiled the $3.8 trillion money-market mutual fund industry. The Fed is in effect encouraging banks to buy assets from those funds, insulating them from having to sell assets at a discount if they come under pressure from households or firms wanting to withdraw money.

Weekly liquidity levels at the nearly $18 billion Goldman Sachs Fund Square Money Market Fund dropped to 34% on Thursday from 43% on Monday. SEC rules on weekly liquidity dictate that funds have to keep at least 30% of their portfolios in securities that can be converted to cash in five business days.

During that four-day stretch, investors made $6.84 billion in net withdrawals from the fund, Goldman disclosures show.

Goldman’s support is unusual, but it does not stand alone in supporting its funds during the coronavirus panic. Bank of New York Mellon Corp (BK.N) also stepped in twice this week with a total of $2.1 billion to prop up Dreyfus Cash Management.

That $10.5 billion portfolio was also hit by heavy investor withdrawals. BNY bought $1.2 billion from the prime money-market fund on Wednesday and then another $949 million on Thursday, according to fund disclosures, part of which was first reported by the Financial Times.

If a prime fund’s weekly liquidity level falls below 30%, SEC rules give its board discretion to introduce redemption fees of up to 2% to slow down investor withdrawals. They can also put up gates for up to 10 business days.

Those moves, however, would not be welcomed by investors. That’s why fund sponsors like Goldman and BNY Mellon can provide capital support so liquidity levels don’t drop below the threshold. Other fund sponsors have stayed more heavily weighted in liquidity.

The recent market panic has been reminiscent of what happened in 2008, when money-market fund problems threatened to freeze up global markets.

The Reserve Primary Fund, which held Lehman Brothers debt, was overwhelmed by investor redemption requests after the investment bank went bankrupt. The fund’s shares fell below $1 apiece, known as “breaking the buck,” and it was forced to liquidate.