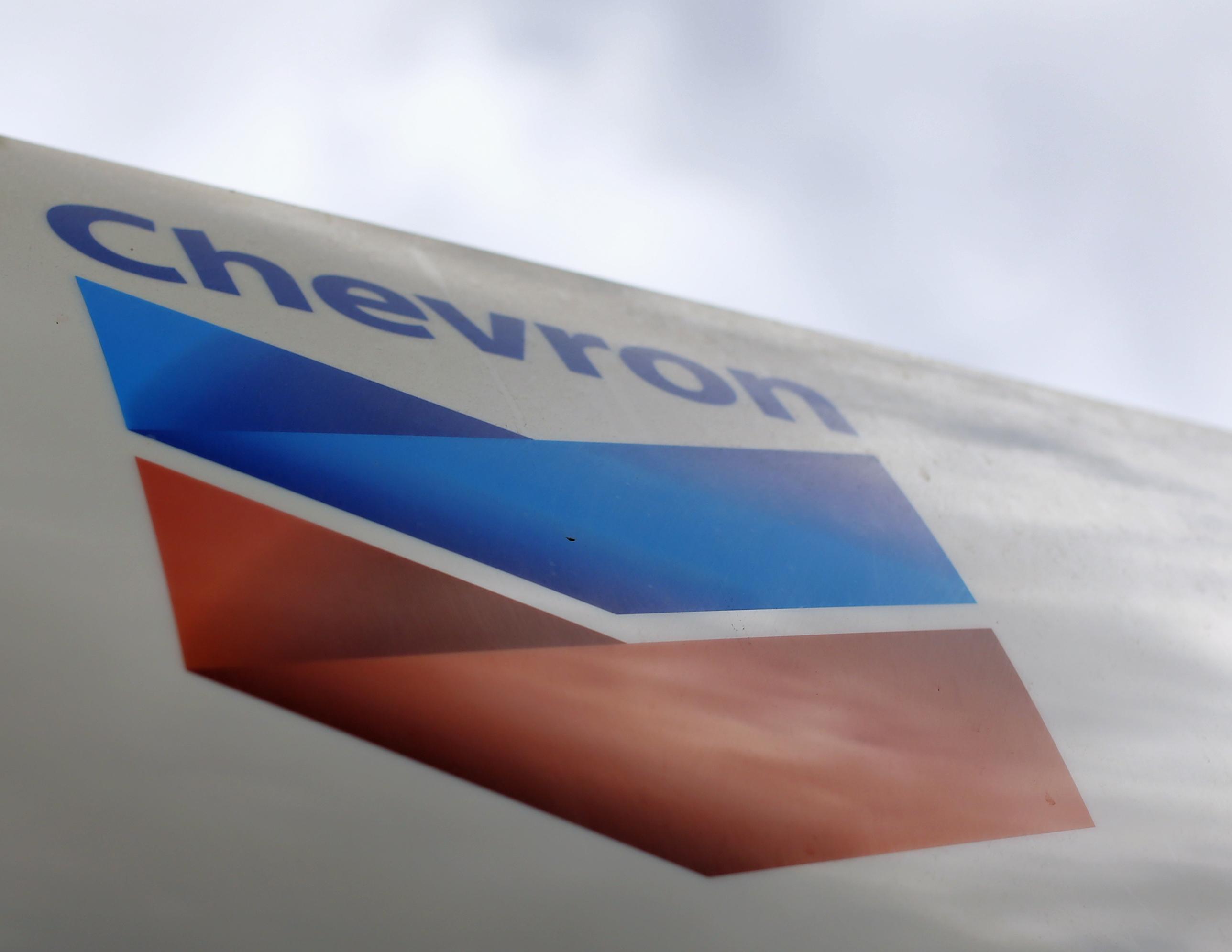 (Reuters) – Chevron Corp (CVX.N) expects a 10% to 15% reduction in positions across the company as part of a restructuring at the second-largest U.S. oil producer that started late last year, according to an internal memo seen by Reuters.

Most of the reductions will take place this year, the memo said.

Chevron did not immediately respond to a request for comment.

The oil producer has announced spending cuts to cope with an unprecedented fall in oil prices and a slump in demand due to the COVID-19 pandemic.

In March, Chevron began offering severance payments to its U.S. oil exploration and production employees if they chose to leave the company.

It had launched a major cost-cutting overhaul of its organization last year that has already pared the number of business units.