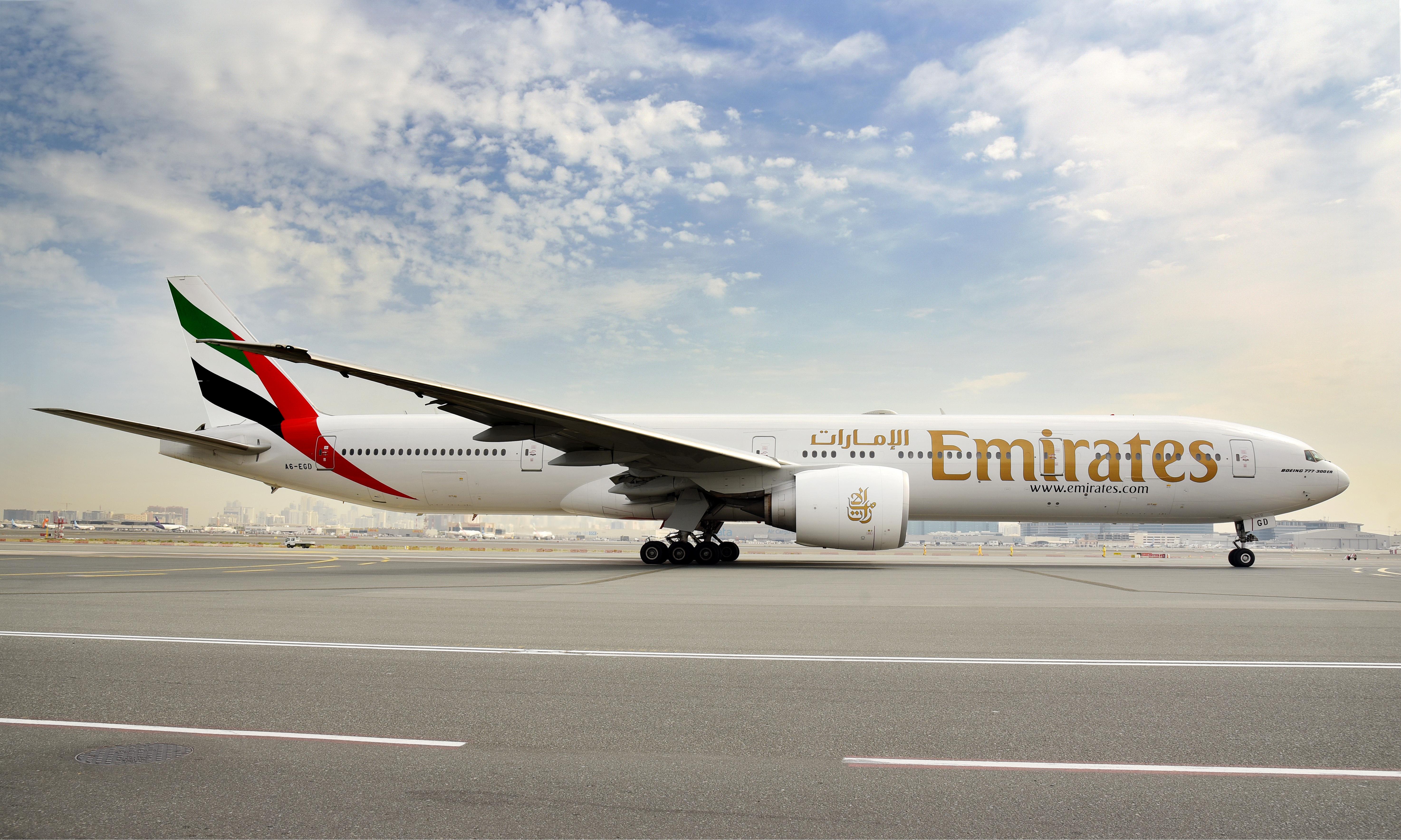 DUBAI (Reuters) – Emirates airline has issued over 5 billion dirhams ($1.4 billion) in refunds related to the new coronavirus crisis, it said on Monday.

The Dubai-based carrier, which has processed more than 1.4 million refunds since March, has like other airlines faced a cash crunch.

The pandemic brought global aviation to a halt this year, forcing Emirates to temporarily ground most of its fleet.

It is now operating a limited number of flights on a reduced network that from June began to be gradually rebuilt.

Emirates, which has cut jobs and salaries as it tries to manage the impact of the crisis, in July said it had refunded more than $517 million in the previous two months.

The government of Dubai has injected 7.3 billion dirhams ($2 billion) into Emirates to help the airline it owns survive the crisis, according to a bond prospectus seen by Reuters.