DETROIT (Reuters) – A relentless barrage of bad news surrounding the coronavirus epidemic has begun to affect customer visits at some U.S. auto dealers and even those businesses that have thrived so far believe a big sales decline is imminent if China’s experience is any guide. 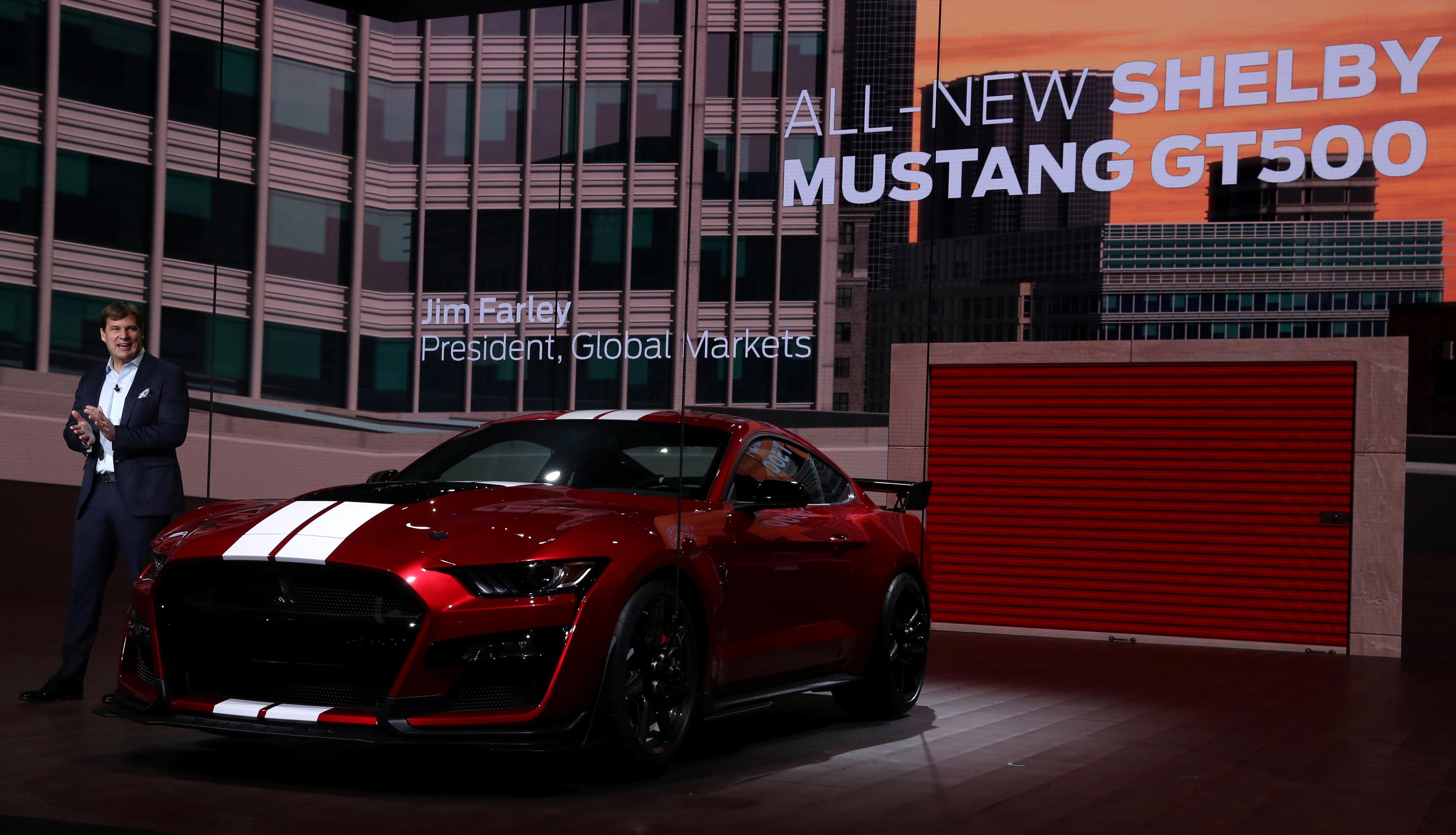 Since the coronavirus outbreak began in China last year it has killed more than 5,000 people globally, including 41 so far in the United States, where President Donald Trump on Friday declared a national emergency.

The outbreak has caused automakers to shutter plants in Asia and Europe, and the mounting responses in the United States – school closures, pro sports leagues suspending play and other big events canceled – are now being felt by some U.S. dealers. For a sign of what may be in store, analysts said look no further than China, where auto sales plunged 79% last month.

At Russ Shelton’s Buick GMC dealership in Rochester Hills, Michigan, so far this month customer visits are down 30% while the service department has seen a 40% drop in business due to the outbreak.

Cox Automotive now sees negative U.S. economic growth in the second quarter and has withdrawn its forecast for 16.6 million new-vehicle sales in the United States this year.

Even businesses whose sales have remained strong acknowledge this week could mark the beginning of a big decline.

“It’s going to happen,” Beau Boeckmann, president of Galpin Ford in the Los Angeles area and one of the largest U.S. Ford dealers, said of a potential drop in sales. “We’re kind of still in this odd wait-and-see moment.”

Ford Motor Co (F.N) Chief Operating Officer Jim Farley and other executives outlined on a Friday call with dealers how the outbreak has not interrupted U.S. vehicle production and sales through last weekend finished ahead of company projections, according to dealers on the call.

General Motors (GM.N) spokesman Jim Cain said the U.S. automaker’s sales have been strong in most markets, but the company understands that could change.

“We’ll have to see how long this crisis lasts,” he said. “It stands to reason that sales would fall in some markets as people are putting basic needs first.”

J.P. Miller, owner of a Ford dealer in Lexington, Kentucky, where the University of Kentucky at this time of year would normally be competing for the NCAA men’s basketball championship, shifted advertising he had planned around that event to alerting consumers to online car-buying options.

Morgan Stanley analyst Adam Jonas said one possible fiscal stimulus for the industry the Trump administration could consider would be a form of “Cash for Clunkers,” a $3 billion federal program in 2009 that incentivized consumers to swap aging gas-guzzlers for new, more fuel-efficient vehicle.