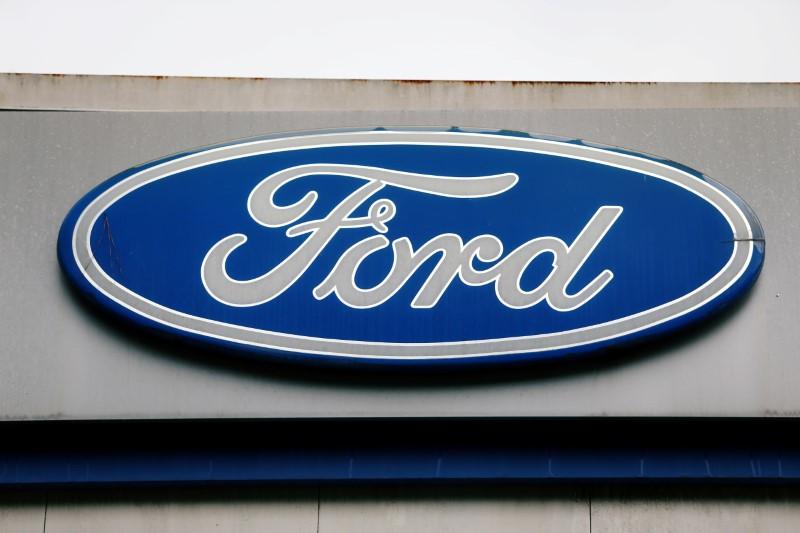 DETROIT (Reuters) – The Detroit Three automakers have agreed to shut down their U.S. plants to stop the spread of coronavirus, bowing to pressure from the union representing about 150,000 hourly workers at those facilities, a person familiar with the matter said on Wednesday.

Ford Motor Co (F.N) confirmed the news, saying it would close its North American plants after Thursday evening’s shifts through March 30 to thoroughly clean the factories in the United States, Canada and Mexico.

Details of the shutdowns by General Motors Co (GM.N) and Fiat Chrysler Automobiles NV (FCA) (FCHA.MI) (FCAU.N) will be announced later on Wednesday, said the person on condition of anonymity.

GM and FCA could not immediately be reached to comment.

The United Auto Workers asked the automakers to reconsider their position on Wednesday, a day after the parties agreed to slow production at U.S. plants and limit the number of workers on the job at one time to prevent the spread of the virus, said the source who asked not to be identified.

The UAW’s new request for the closure of the Detroit Three automakers’ U.S. plants came after Honda Motor Co Ltd (7267.T)said on Wednesday it was temporarily shutting its North American plants for six days because of the anticipated decline in consumer demand.

A UAW spokesman said the union has been consistent in its desire for a shutdown of the automakers’ U.S. plants to better protect workers, but he declined to confirm the new request.

The union and automakers agreed on Tuesday to a “rotating partial shutdown of facilities, extensive deep cleaning of facility between shifts, extended periods between shifts, and extensive plans to avoid member contact,” the UAW said. The agreement came after union President Rory Gamble went public with his proposal that the companies stop U.S. production in face of the threat.

On Tuesday, Tesla Inc (TSLA.O) was told by officials in the county where the electric carmaker has an assembly plant that the factory cannot continue to operate as the San Francisco Bay Area began a three-week lockdown. However, on Wednesday the plant in Fremont, California, appeared to be operating normally.