Royal Mail is to cut 2,000 jobs in a restructuring prompted by the “additional challenges” of the coronavirus pandemic.

The cuts will reduce the number of UK management roles in the business, currently totalling 9,700, by around a fifth.

They come just over a month after Royal Mail’s chief executive Rico Back quit with less than two years in the role.

The cuts are intended to deliver cost savings of £130m a year as the business struggles to adapt to changes in demand accelerated by the coronavirus crisis – with more parcels but fewer letters being delivered.

Royal Mail said they would mainly affect central and support roles rather than “field operations” as it seeks to become a “leaner, more focused company”. 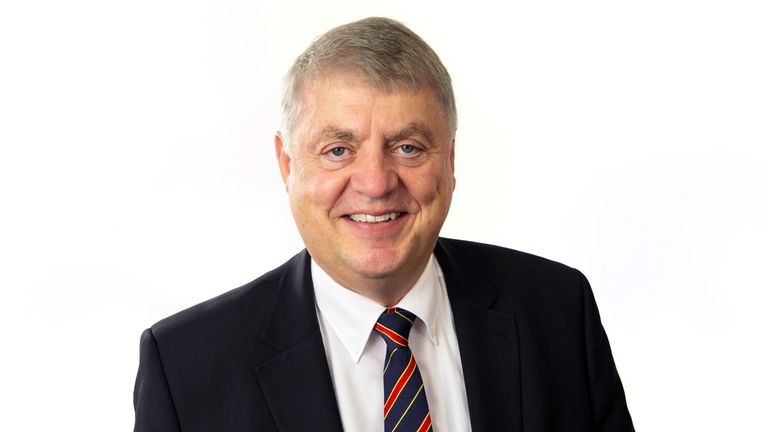 As part of the shake-up, the number of senior leaders and managers in the business is being cut by half.

Royal Mail will also cut capital investment over the next two years by £300m.

Keith Williams, Royal Mail’s interim executive chairman, said: “In recent years, our UK business has not adapted quickly enough to the changes in our marketplace of more parcels and fewer letters.

The announcement came as Royal Mail reported a 13.6% fall in adjusted operating profits to £325m for the year to 29 March.

But within that, profits at the group’s core UK business, which employs the vast majority of its workforce, were down by more than two fifths to £117m.

Royal Mail said parcel volumes had seen lower than expected growth of 2% – blamed on the threat of industrial action.

The company said it was seeking to open talks with the Communication Workers’ Union “on the need for change, future pay, and to address the issues raised in the ongoing industrial dispute”.