A vision to create the “world’s first low-carbon industrial sector” has been revealed that aims to cut emissions by manufacturing and construction firms by two-thirds by 2035.

The government also announced, alongside the launch of its Industrial Decarbonisation Strategy, that 429 public buildings across England would share £932m to slash greenhouse gasses and improve energy efficiency following an application process launched last year.

The blueprint for industry, outlined by business and energy secretary Kwasi Kwarteng , builds on the PM’s 10-point-plan “to build back green” in the wake of the damage the COVID-19 crisis has inflicted on the UK economy. 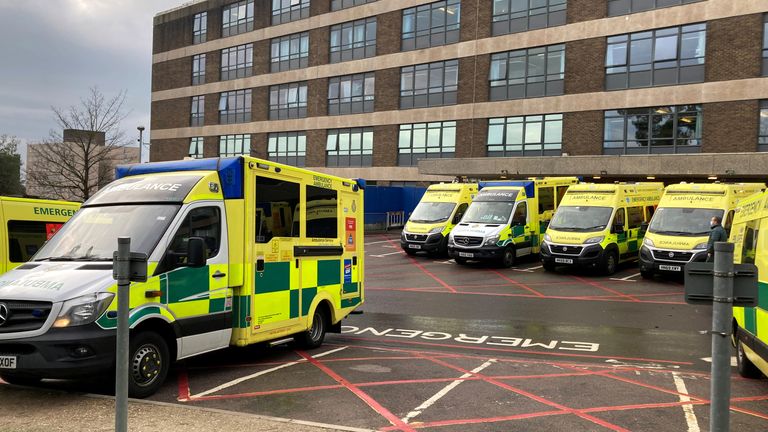 The Treasury has been borrowing record peacetime sums to pay for the government’s response to the public health emergency.

All the while, the UK’s 2050 net zero climate deadline is looming large and accompanied by massive pressure to invest.

The strategy makes it clear that the government is seeking a partnership with the private sector to achieve its goals.

Mr Kwarteng claimed the measures would create and support 80,000 jobs over the next 30 years and gave businesses and investors certainty to invest.

There was little detail on practical help available to companies though a ‘decarbonisation’ fund of £171m was to be allocated to nine projects UK-wide to support green technology innovation, including carbon capture storage and use of hydrogen.

The blueprint included commitments to carbon pricing, new product standards, bolstering skills and a target that at least three megatons of CO2 was captured within industry per year by 2030 compared to “minimal levels at present”.

“While reaching our climate targets will require extensive change across our economy, we must do so in a way that protects jobs, creates new industries and attracts inward investment – without pushing emissions and business abroad.” 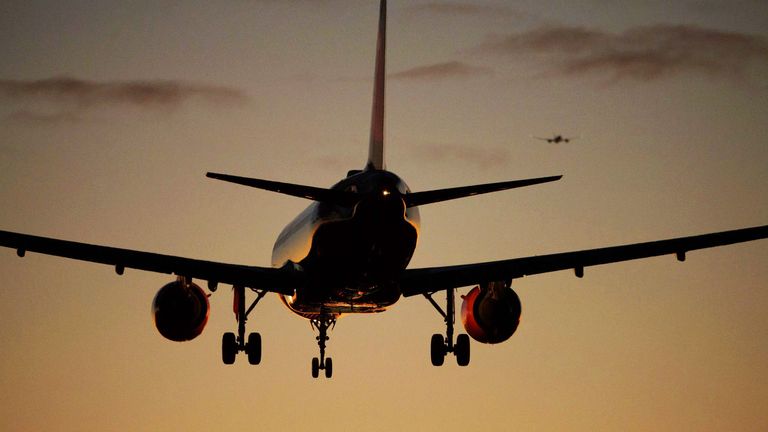 Business groups welcomed the plans but Mr Kwarteng’s Labour shadow, Ed Miliband, claimed the government’s strategy lacked ambition ahead of the COP26 conference, which the UK is hosting, later this year.

He said: “Strip away the rhetoric and we see the fact that while Germany is investing €7bn in a hydrogen strategy our government is investing a tiny fraction of that.

“We had a budget that failed the steel, automotive and aerospace sectors and once again the government appears to have nothing to say about those key sectors.

“And on buildings, we still have no long-term government strategy about how to decarbonise housing and no accounting for the £1bn cut to the Green Homes Grant.”