(Reuters) – Berkshire Hathaway Inc (BRKa.N) has bought a 5% stake in each of Japan’s five biggest trading houses, together worth over $6 billion, marking a departure for Chairman Warren Buffett as he looks beyond the United States to diversify his conglomerate. 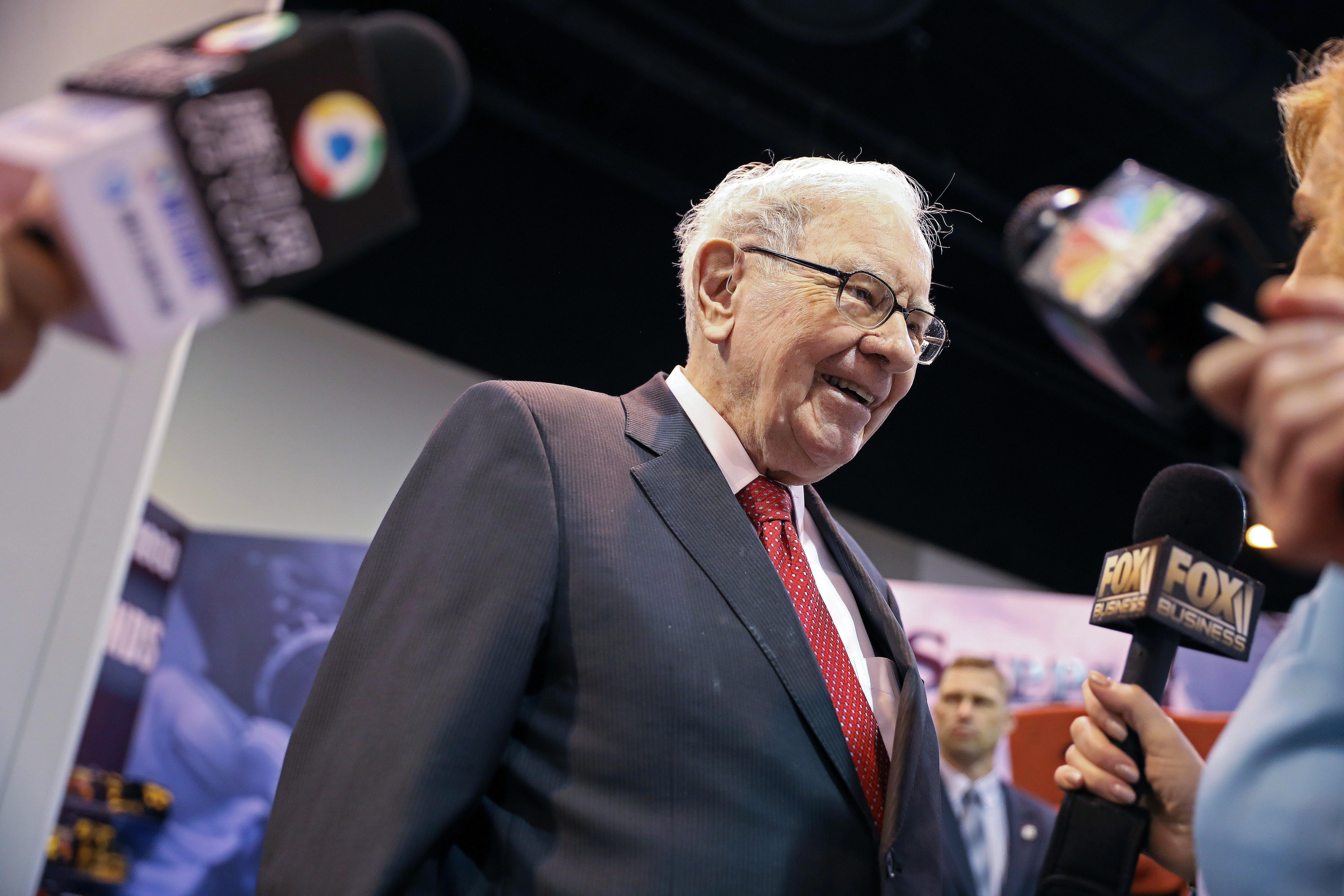 “The five major trading companies have many joint ventures throughout the world and are likely to have more,” Buffett said in a statement. “I hope that in the future there may be opportunities of mutual benefit.”

The investment will help reduce Berkshire’s dependence on the U.S. economy, which in the last quarter contracted the most in at least 73 years as the COVID-19 pandemic took hold. Many of its businesses have struggled, including aircraft parts maker Precision Castparts from which it bore a $9.8 billion writedown.

Buffett’s choice in Japan, however, surprised market players as trading houses have long been far from investor favorites. As well as significant exposure to the energy sector and resource price volatility, tangled business models involving commodities as varied as noodles and rockets have long been a turn-off.

“Their cheap valuation may have been an attraction,” said Norihiro Fujito, chief investment strategist at Mitsubishi UFJ Morgan Stanley Securities in Tokyo. “But it is un-Buffett-like to buy into all five companies rather than selecting a few.”

Berkshire bought the little-over 5% stakes in about a year through insurance business National Indemnity Co. Together, five 5% stakes were worth 700 billion yen ($6.63 billion), Reuters calculations showed based on Refinitiv data.

Firms’ shares often rise when Buffett discloses investment, reflecting what investors view as his imprimatur. On Monday, Marubeni and Sumitomo ended up over 9%, followed by Mitsubishi and Mitsui at over 7%. Itochu rose 4.2% to a record high.

Even so, Marubeni, Mitsubishi and Sumitomo are still 10% down on the year, versus a 6% fall in the Topix .TOPX index. Itochu, which has shifted towards consumer-related businesses, is the only one whose share price is higher than last year.

Indeed, Itochu is the only one whose stock trades above its book value. That means, for the other four, their market capitalization is less than the value of their assets, making them attractive to a value investor like Buffett.

Several have large amounts of cash on hand, raising their appeal. Mitsubishi, for instance, has seen steady growth in free cash flow per share for four years, Refinitiv data showed.

Trading houses are also deeply involved in the real economy in areas such as steel, shipping, commodities, putting them on the radar of an investor such as Buffett who famously avoids investing in businesses he claims not to understand.

Asked about the investment, Mitsui told Reuters it aims to improve returns for all shareholders. Marubeni and Mitsubishi said they will continue efforts to improve corporate value. Sumitomo said it will communicate with Berkshire as with all other shareholders.

Itochu Chairman Masahiro Okafuji in an emailed statement welcomed Buffett’s interest in Japanese trading house stocks, which he said have lagged global financial markets, adding the investment “will be a catalyst for revitalizing the industry.”

It also invests in dozens of companies including American Express Co (AXP.N), Bank of America Corp (BAC.N) and Coca-Cola Co (KO.N). It has a roughly $125 billion stake in Apple Inc (AAPL.O) based on its holdings as of June 30. 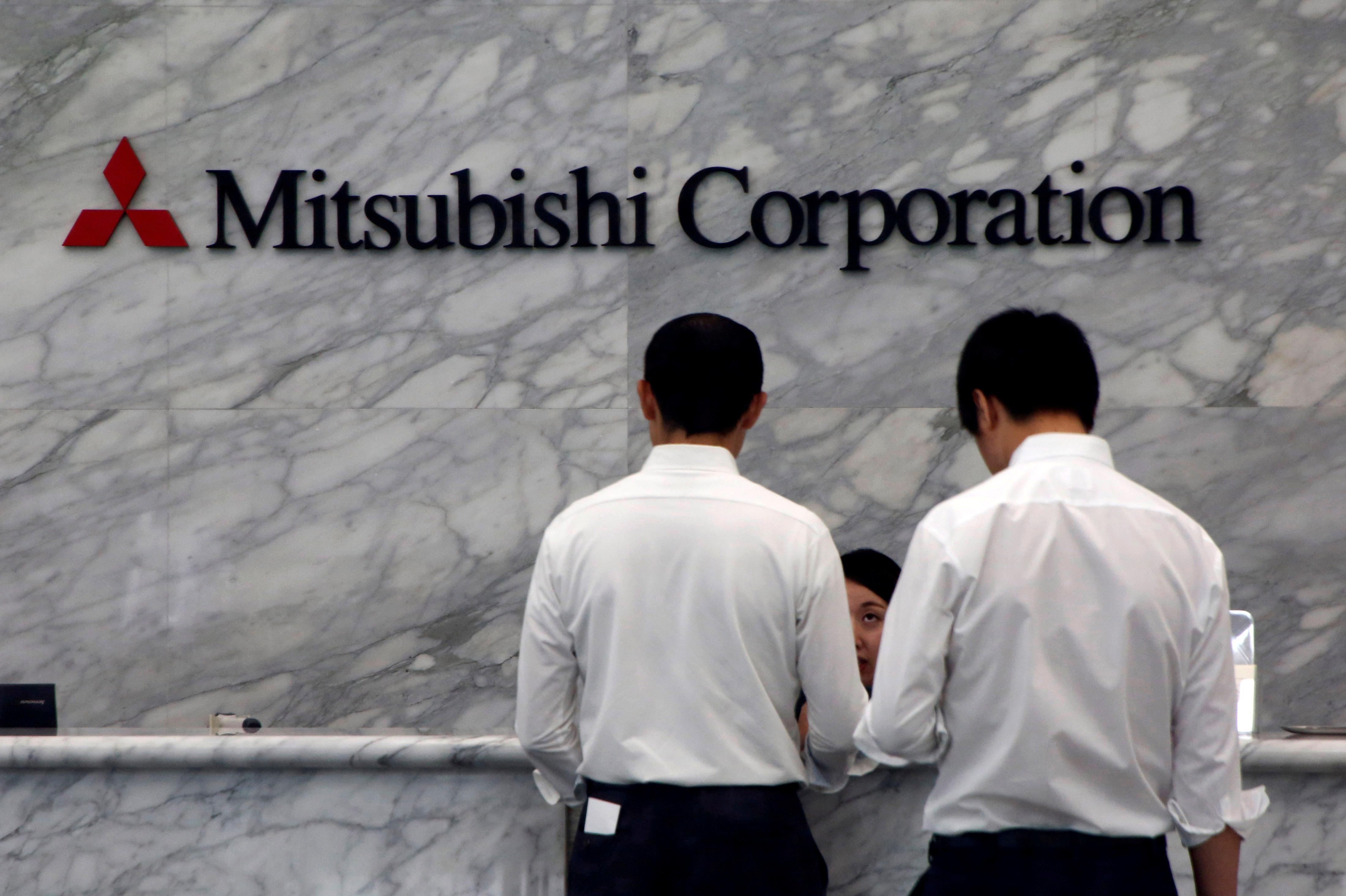 “Buffett’s portfolio is becoming heavily skewed to Apple, so maybe he was looking for something the complete opposite of Apple,” said Monex chief strategist Hiroki Takashi in Tokyo.

Most of Berkshire’s operating businesses are American, though it has acquired a handful of foreign companies including Israel’s IMC International Metalworking and German motorcycle apparel retailer Detlev Louis.