De Lalun is joining Balmain from Maison Margiela, where he has been global merchandising director since September 2019.

He starts on Dec. 1 and reports to Balmain chief executive officer Jean-Jacques Guével.

Perhaps best known for his long stint at Printemps, where he was general merchandise manager and fashion director for men’s wear and women’s wear, de Lalun has also worked in senior merchandising roles at Louis Vuitton and Loewe. 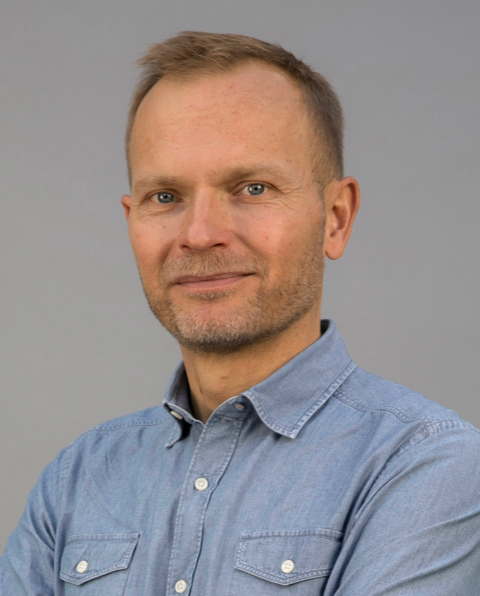 At Balmain, de Lalun will be responsible for defining the French brand’s merchandising strategy “and policy for all the brand’s products and its deployment in all the countries where Balmain operates.”

He succeeds Olivier Germain in the role. In an internal announcement seen by WWD, Balmain thanked Germain “for the work achieved the past few years. We wish him the best for his future project.”

A graduate of the Institut Français de la Mode, de Lalun has worked at Louis Vuitton as worldwide retail merchandiser for leather goods and accessories and at Loewe as senior vice president, merchandising. His résumé also indicates stints as a buying executive at Yves Saint Laurent and Le Bon Marché.

As a way to mark the house’s 75th anniversary this year, creative director Olivier Rousteing recently revived a monogram from the early Seventies for a range of luxury handbags, and some ready-to-wear pieces that opened his spring 2021 fashion show.