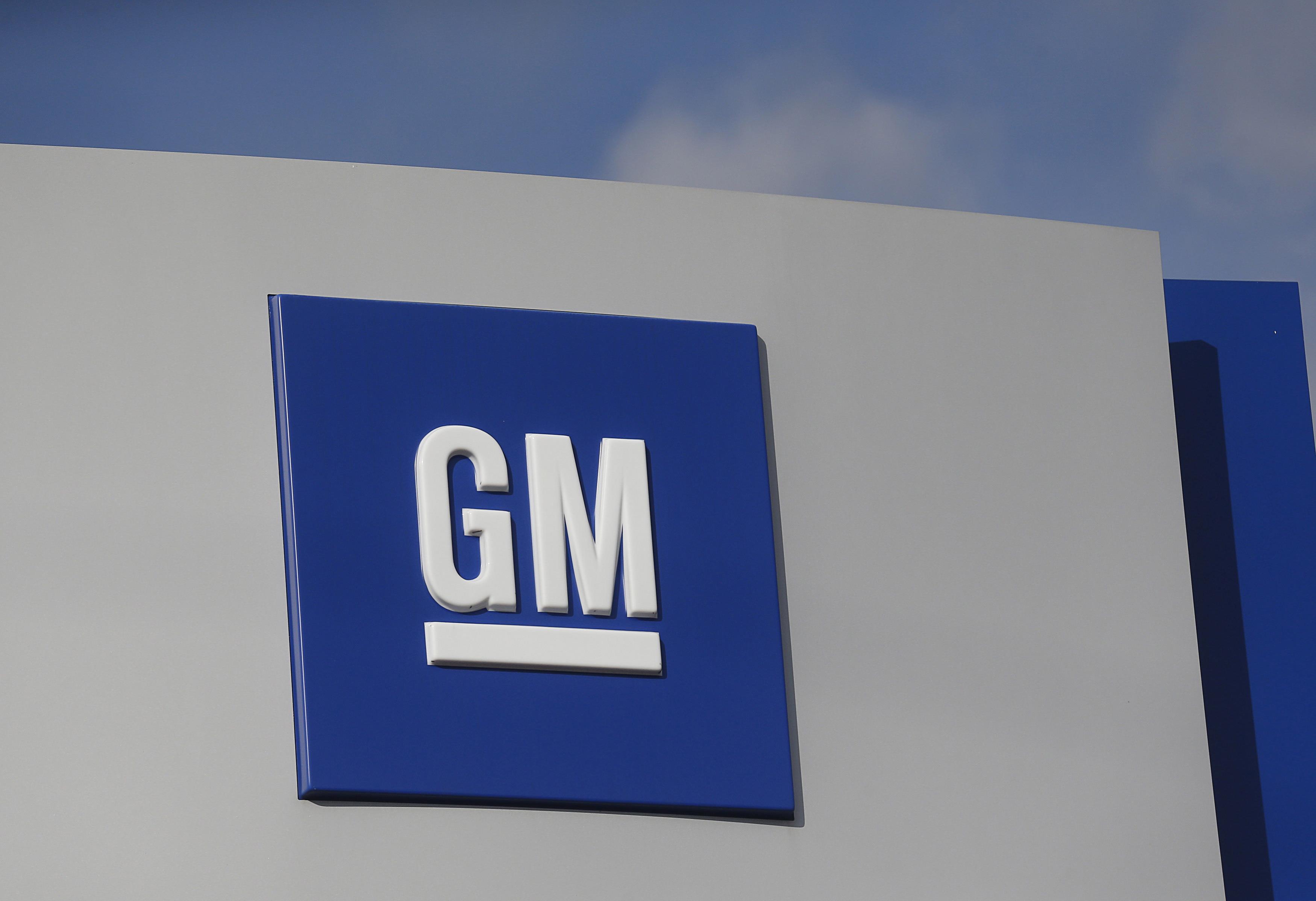 Though automakers typically schedule plant staffing to allow for a certain proportion of absent workers, according to industry consultants, if the outbreak causes higher levels due to infection or workers staying home to care for children whose schools are closed, that could lead to reduced production or in extreme cases shutdowns.

Production at an FCA assembly plant in Canada was halted for 24 hours after employees there refused to work on Thursday over fears of an employee being possibly exposed to the coronavirus.

Separately on Thursday, the Italian-American automaker said that one of its employees had tested positive for COVID-19, a respiratory disease caused by the new coronavirus, at its transmission plant in Indiana. The plant, however, remained open.

“This is a fluid and unprecedented situation, and the task force will move quickly to build on the wide-ranging preventive measures we have put in place,” the CEOs of the three companies said in the statement.

The task force would also be focusing on aspects such as health and safety education, health screening, food service at the automakers’ locations.