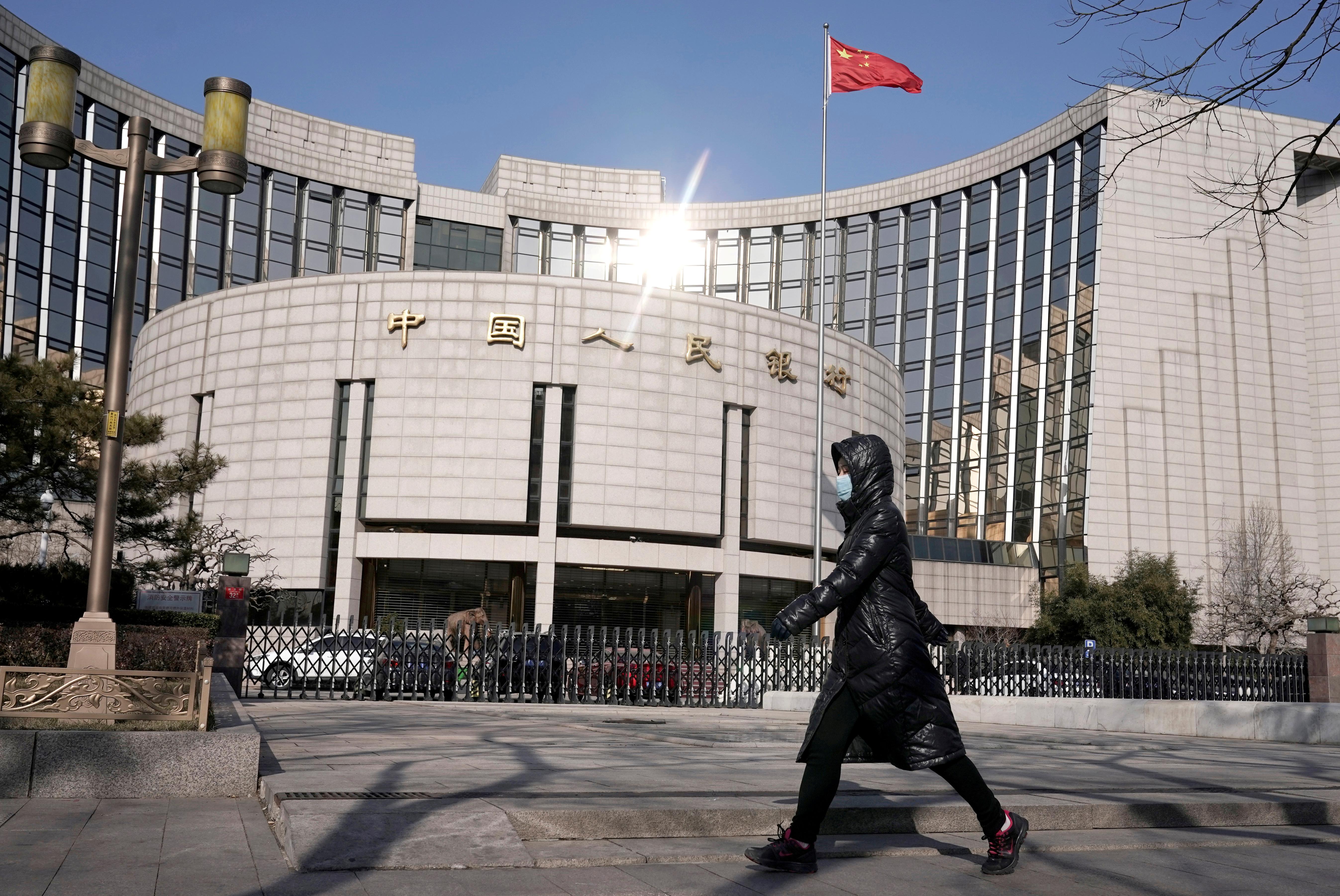 SHANGHAI (Reuters) – China’s central bank has given the final nod to a network clearing license for an American Express (AXP.N) joint venture, allowing it to be the first foreign credit card company to launch onshore operations in China.

The approval comes against a backdrop of high Sino-U.S. tensions, with disagreements over trade and Beijing’s imposition of a national security law for Hong Kong.

The People’s Bank of China (PBOC) said in a statement Saturday that it had approved the license for Express (Hangzhou) Technology Services Co., a joint venture between American Express and LianLian DigiTech Co Ltd. It said the move reflected China’s continued opening up of its financial industry.

The PBOC said in January that it had received American Express’s application to start operations in China.

In a statement, American Express said it expects to begin processing transactions later this year.

“This approval represents an important step forward in our long-term growth strategy and is an historic moment, not only for American Express but for the continued growth and development of the payments industry in mainland China,” Stephen J. Squeri, chairman and chief executive officer of American Express, said.

The PBOC has also approved an application by Mastercard’s (MA.N) China joint venture to conduct bank card clearing operations in the country, but the company has not yet received a network clearing license.

China is opening its local currency payments market to foreign companies after a decade of lobbying by foreign players seeking direct access to what is expected to soon become the world’s biggest bank card market.