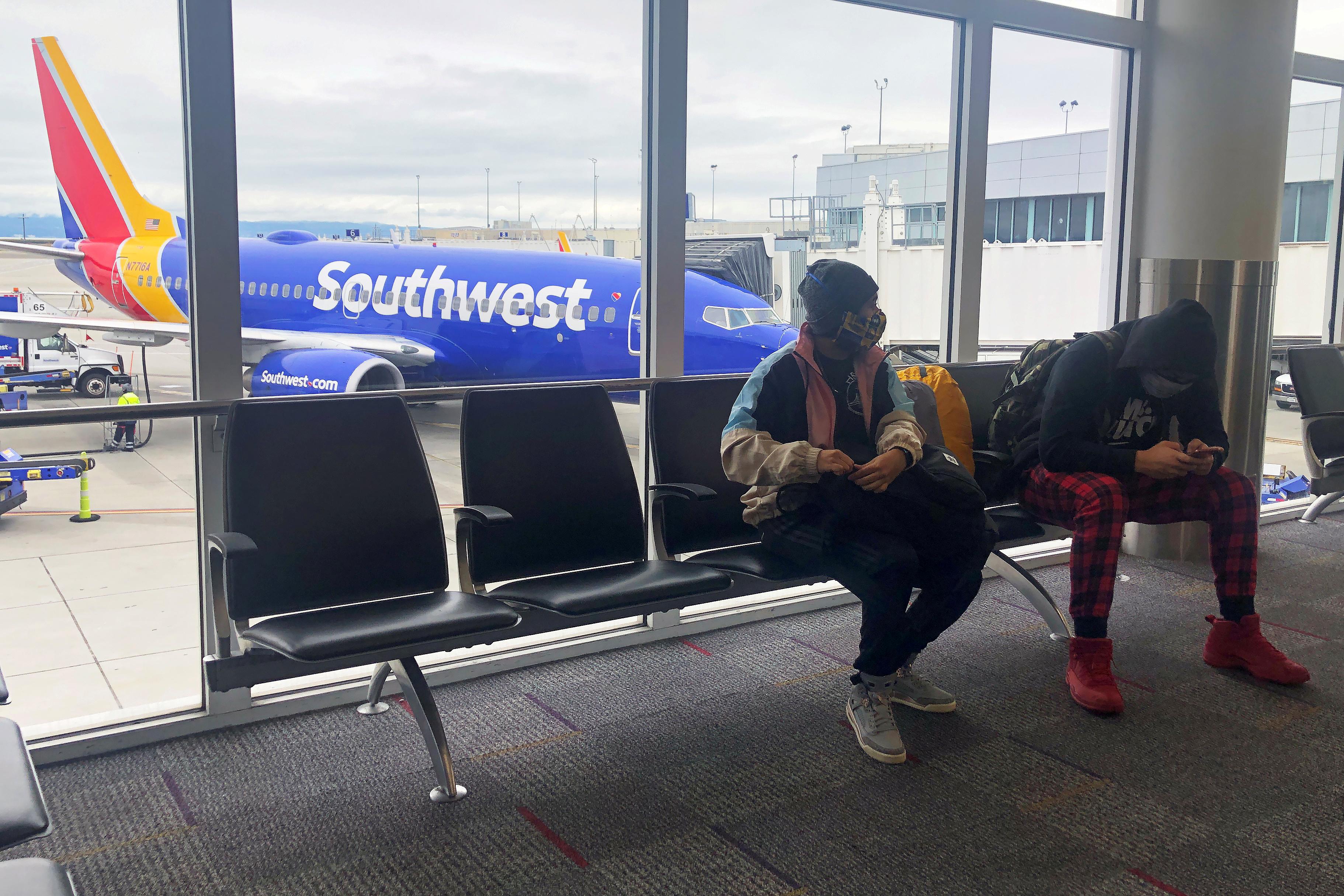 WASHINGTON (Reuters) – Shares in major U.S. airlines rose on Monday after the Transportation Security Administration (TSA) said it screened more than 800,000 people at U.S. airport checkpoints on Sunday for the first time since March 17.

TSA said it had screened 831,789 people on Sunday, which was still down about 70% over the prior year when about 2.5 million people were screened.

The largest 20 U.S. airlines carried 16.3 million passengers in June — an 80% decline over the same month last year — but nearly twice as many as May.

The coronavirus pandemic has slashed U.S. airline passenger demand, but it has rebounded from historic lows in April, when just 3 million passengers traveled.

As the virus has accelerated over the last month, airline executives have warned that demand that had shown signs of recovering could stall again, threatening jobs. Between American Airlines and United Airlines, more than 60,000 frontline workers have received warnings that their jobs are on the line on Oct. 1.