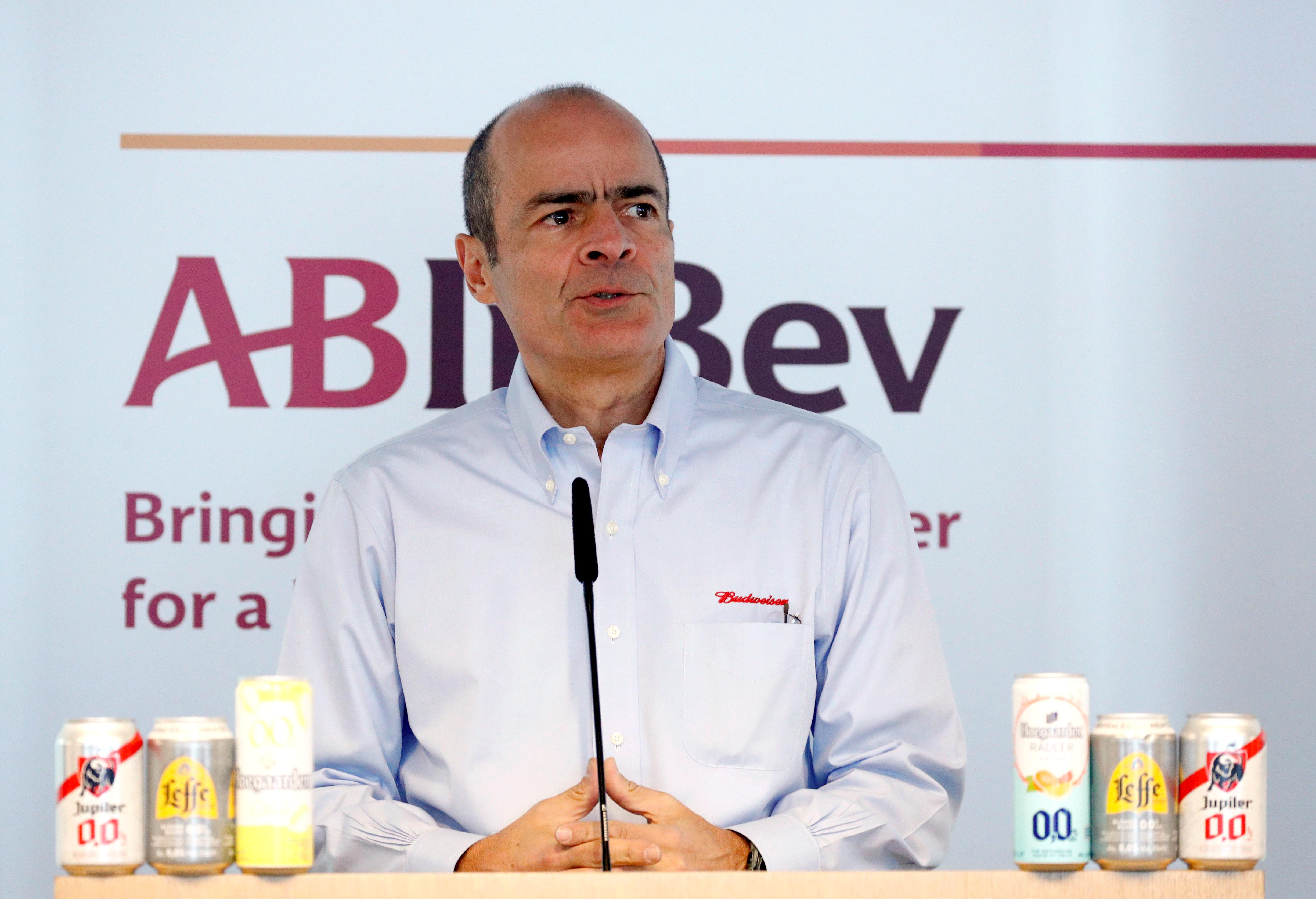 The world’s biggest brewer is considering external candidates to replace Brito, who has been its CEO for 16 years and has overseen a string of mergers that transformed two Brazilian and Belgium drink makers into a global giant, the FT reported, citing people with knowledge of the matter.

AB InBev declined to comment on the FT report, which also said that the company is currently considering only one internal candidate, Michel Doukeris, who heads its North America-based Anheuser-Busch business, citing the same sources.

Brito is involved with the board in the process and plans to step down at some point next year, the FT said, citing one person. It is also possible that Brito remains in charge for longer if a replacement is not found, it said, added that Brito was expected to join AB InBev’s board after stepping down.

AB InBev, which makes Stella Artois and Corona, is working with recruitment firm Spencer Stuart on the search, the FT said.

Brazilian-born Brito’s biggest deal to date was the near-$100 billion 2016 takeover of its nearest rival SABMiller, whose business in Africa plugged a critical hole in the company’s global footprint.