The multimillionaire Boaz Weinstein disclosed why he paid no or little taxes for several years. 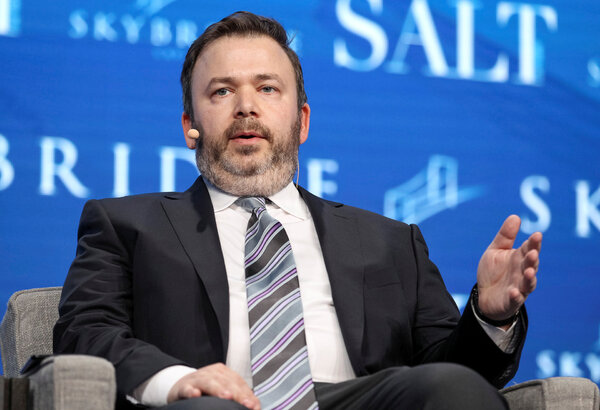 If rich people lose money, should they pay tax?

Last week, ProPublica published an article about the tax records of Boaz Weinstein, the multimillionaire hedge fund manager famous for betting against the JPMorgan Chase trader known as the “London Whale.” The article reported that Mr. Weinstein and his wife, Tali Farhadian Weinstein, who is running for Manhattan district attorney and may inherit an investigation into Donald Trump’s New York State taxes, paid no or very little federal tax in “four of six recent years” between 2010 and 2018.