Those words became a calling card for Davidson Petit-Frère after Jay-Z used them to correct a reporter trying to call his Frère suit “pink” at the 2020 Roc Nation pre-Grammys brunch.

“My love for [both colors] can be seen in our campaign with the clothing, as I debuted two exclusive enlarged glen plaid patterns in sage and mauve,” said Frère, explaining that the Oliver Peoples samples were sent to his Italian fabric mill to make sure the suit would match for a head-to-toe look.

The resulting campaign is Hollywood cinematic, starring supermodel Jasmine Tookes and Petit-Frère himself, styled by Zerina Akers and shot by photographer Dennis Leupold at the iconic midcentury modern Stahl House. (Designed by architect Pierre Koenig, the house has appeared in numerous TV shows and films, including “Galaxy Quest,” “The Marrying Man” and “Night Stalker,” and has played host to many a rollicking fashion brand party.)

The designer’s signature tailoring is at full effect in the sexy photos, and his attention to detail evident in the details of the custom filigree, inspired by a vintage lighter, that appears on the temple of the Frère L.A. frame and corewires of the Frère New York frame. The eyewear, priced at $451 to $521, is available at Oliver Peoples boutiques and frereworldwide.com.

Petit-Frère is on the move in more ways than one. For spring 2021, he created his most expansive women’s collection yet, showcased alongside his men’s wear in a film he scripted himself during the pandemic, featuring Emmy-nominated actor and customer, Michael K. Williams of “Boardwalk Empire.” 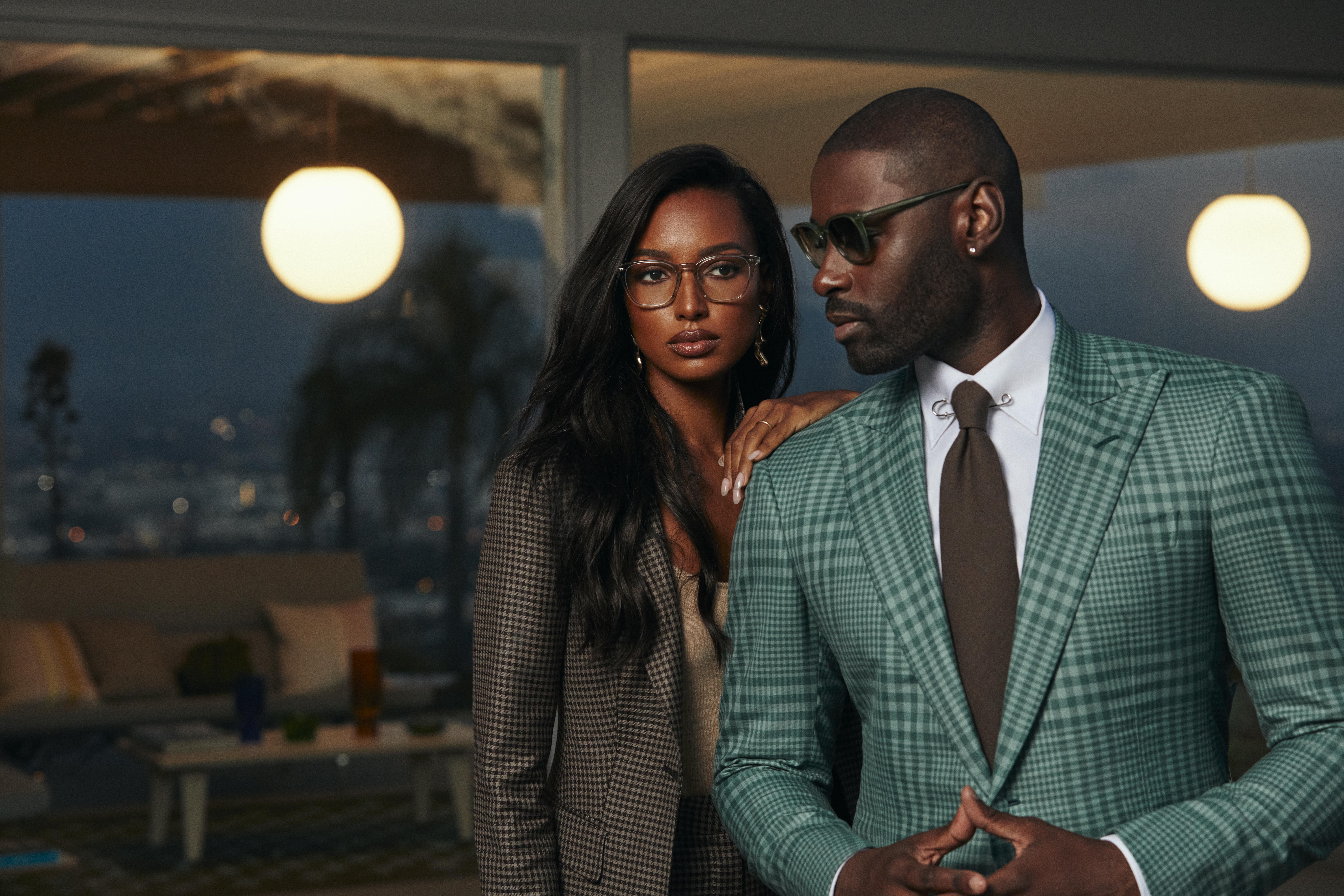 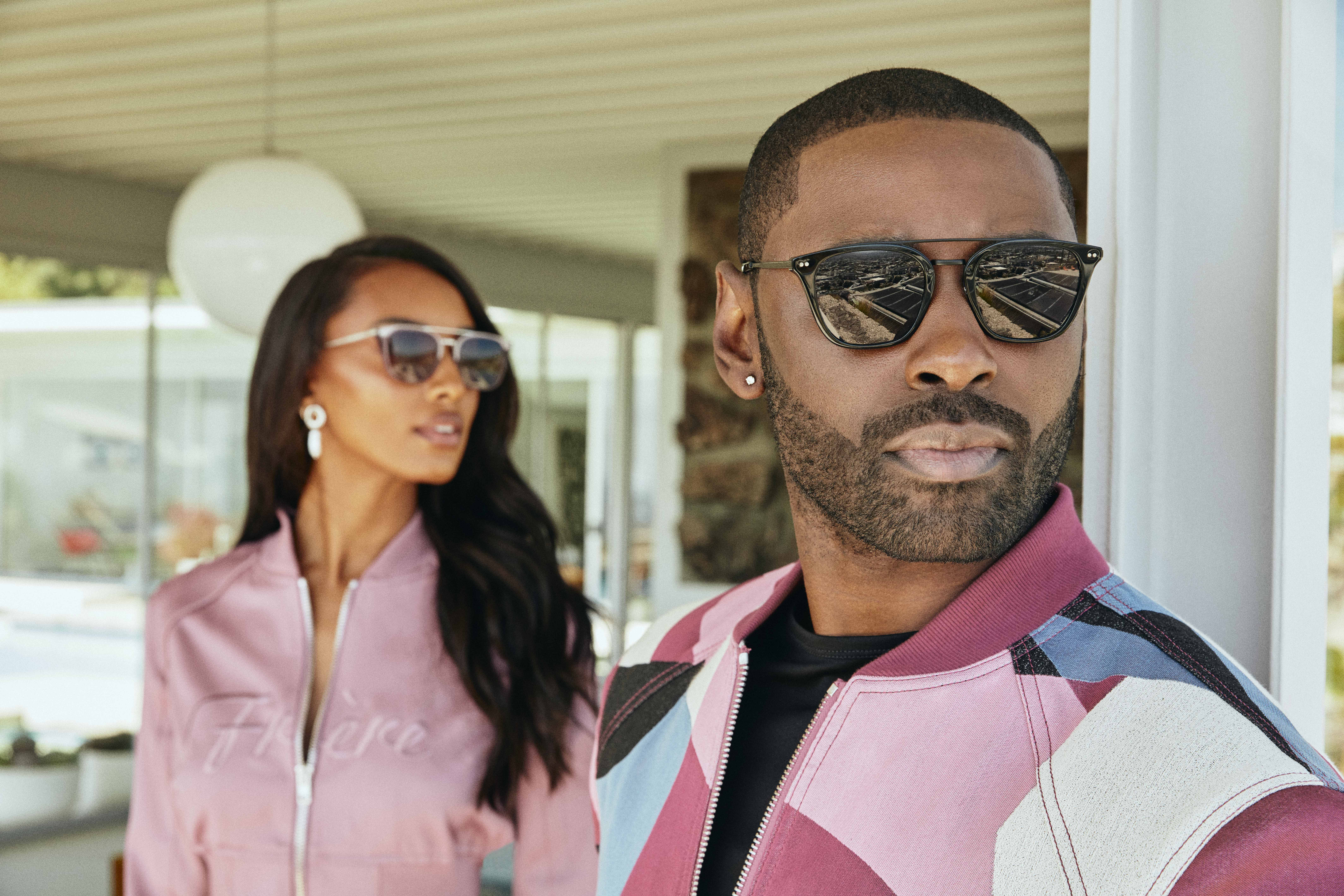