London Mayor Sadiq Khan plans to expand the Ultra-low Emission Zone (ULEZ) to cover all of London’s boroughs. A public consultation is currently taking place and is set to finish towards the end of July.

If Mr Khan’s plans are successful, non-compliant vehicles will have to pay £12.50 every day to drive in the capital as soon as August 2023.

So far, there have been mixed reactions to the proposals.

Those who are against the measures say that the ULEZ expansion is anti-motorist and simply another tax on the poor.

However, Mr Khan argued that it will save lives. 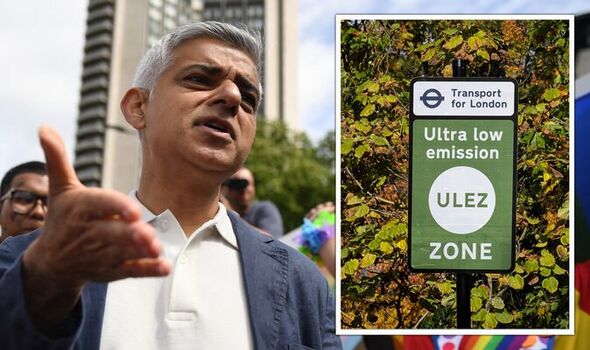 He told BBC’s Sunday Morning Live: “We have a big problem in our city.

“It’s a crisis, it’s an air quality crisis, which is leading to more than 4,000 premature deaths each year because of this invisible killer.

“Children are left with stunted lungs forever because of the poor air quality.

“And adults are left with a host of other health issues from asthma to cancer, from heart disease to lung disease.”

Mr Khan continued: “We need to cut the number of deaths in our city, the vast majority of which are occurring in outer London.

“So while we’ve seen big improvements in air quality in central London, we’ve not seen the same improvements in outer London and we won’t unless we expand the Ultra-low Emission Zone. 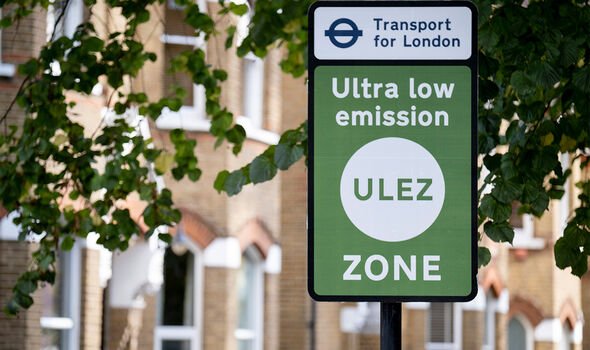 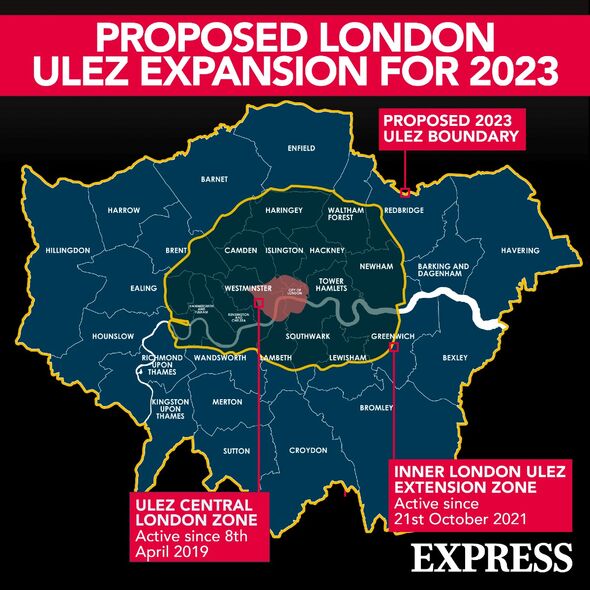 A third said: “Sometimes these changes hurt and they’re costly.

“We do need to see how we can subsidise people who need it definitely but looking at the bigger picture I think it’s an essential thing.”

Bob Blackman, Conservative MP for Harrow East, agreed with those who are against the introduction of ULEZ.

He told the BBC: “The mayor of course says it’s the city but we live in suburbia.

“And in Harrow, we have 2.5 cars per household, almost all of which would be non-compliant.

“People who are on low incomes can’t afford to change their cars.

“If they’ve got visitors from outer London, they’ll be charged to come and visit their family and friends because they won’t have compliant cars either.

“I’ve encouraged all my constituents to respond to this consultation to object to it.

“None of us want to see toxic air, but we need to take the appropriate amount of time to enable people to actually switch their vehicles out and at a reasonable price.”

However, Labour MP for Lewisham West and Penge, Ellie Reeves, highlighted that the mayor needs to get the right balance.

She said that her constituents are really worried about the air quality.

Ms Reeves added: “We’ve got to clean up London’s air. I don’t want Londoners penalised, but poor Londoners are actually more likely to be affected by the poor air quality and they don’t own a vehicle. We’ve got to get this balance right. “