Depending on where you look, it might appear that the writing is on the wall for the internal combustion engine. Municipalities around the world are legislating future bans on new sales, and many automakers are committing to take their products all-electric in coming years. Toyota is not one of them, however, and has stated its intention to continue developing a broader range of technologies well into the future, reports Automotive News.

At a recent annual shareholder meeting, Toyota director Shigeki Terashi stated that “It’s too early to concentrate on one option” when it comes to the question of taking the company’s product line fully electric. The company has invested deeply into hydrogen technology in recent decades. This has seen the development of fuel cell cars, like the Toyota Mirai, as well as hydrogen combustion vehicles, like the race car project that dropped earlier this year. 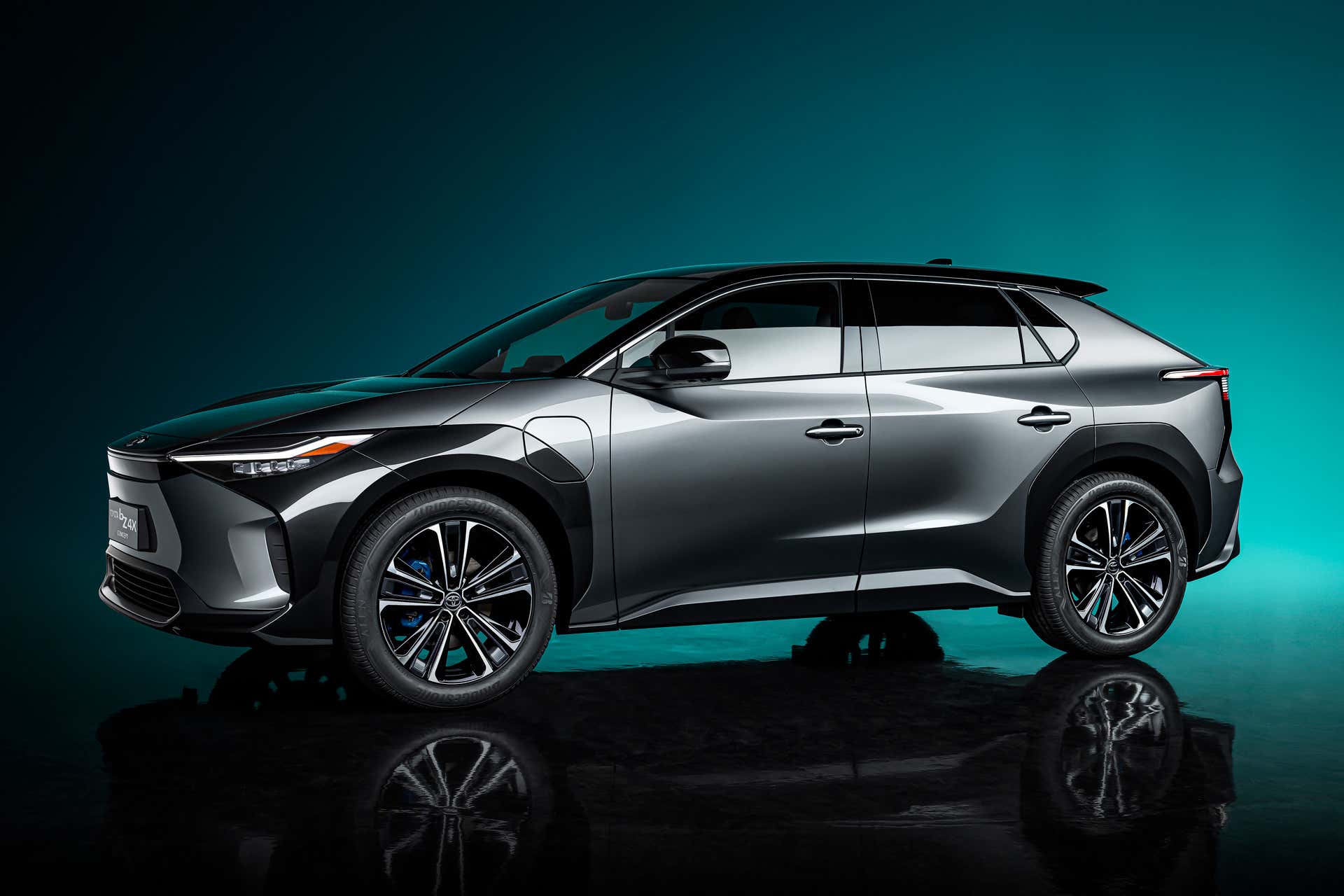 Toyota’s bZ4X concept is the closest the company has come to launching a full-electric vehicle.

The automaker noted issues with the materials required to produce batteries en masse as a potential sticking point in the further uptake of electric vehicles. Specific emphasis was placed on the lifecycle emissions output of such mining and production operations. Chief Technology Officer Masahiko Maeda also pointed out current market realities, saying “Some people love battery-electric vehicles but others don’t see the current technologies as convenient.”

Toyota currently plans to maintain a balanced lineup that features multiple options, including hybrid and fuel-cell vehicles. The company is yet to launch a fully-electric vehicle, though it has plans to launch 15 such models by 2025.

Other automakers have made bold moves to commit to an all-electric future. Honda has plans to only sell EVs in the USA by 2040, while GM aspires to its light-duty vehicles being electric-only by 2035. Further pushing the point, major markets like the UK have already put deadlines in place to ban the sale of new gasoline and diesel vehicles within the next 20 years. California has done the same.

It begs the question—if Toyota does keep building combustion-engined vehicles, where precisely will it sell them? There are always countries that lag behind the curve; a few were still selling leaded petrol and high-sulfur diesel in 2019, as an example. With that said, a handful of lower-income countries still open to combustion-engined vehicles are not going to be enough to sustain Toyota for very long.

With new electric vehicles regularly dropping with greater range, and charging networks gradually expanding their reach, the case for EVs only grows stronger every year. Toyota may yet be caught napping as the rest of the automotive world moves on. Alternatively, the steady, balanced strategy may yet prove a master stroke if pure EV uptake faces hurdles in the future. Only time will tell.