Getting a true peek under a car’s sheet metal means more than just popping the hood. There’s an intricate cross-section of materials and parts that work together to give the car its svelte exterior shape, the strong chassis hiding underneath, and all those points in between. Back in 1968, Chevy wanted to show off its 1969 Camaro so the brand made at least one promotional cutaway for the Motorama circuit, providing a unique look at the coupe.

The cutaway could be yours, too, as it will head to Barrett-Jackson’s January auction in Scottsdale, Arizona. It’s one of two known displays Chevy used in 1968. According to the listing it’s known as the “Double Header Car,” which meant the car featured the base six-cylinder front end and the RS/SS 350 one. Chevy could switch out the front ends with a push of a button. 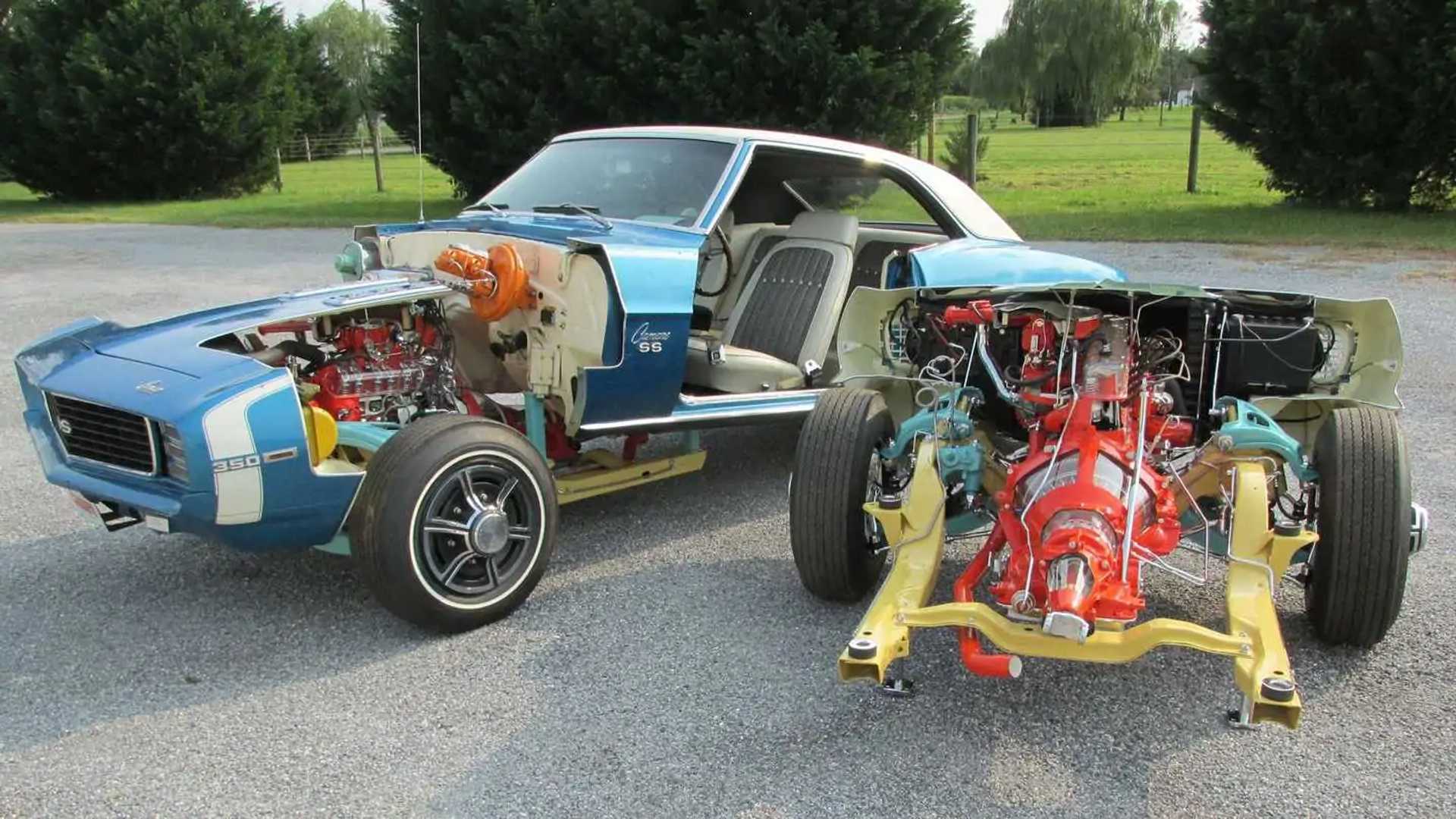 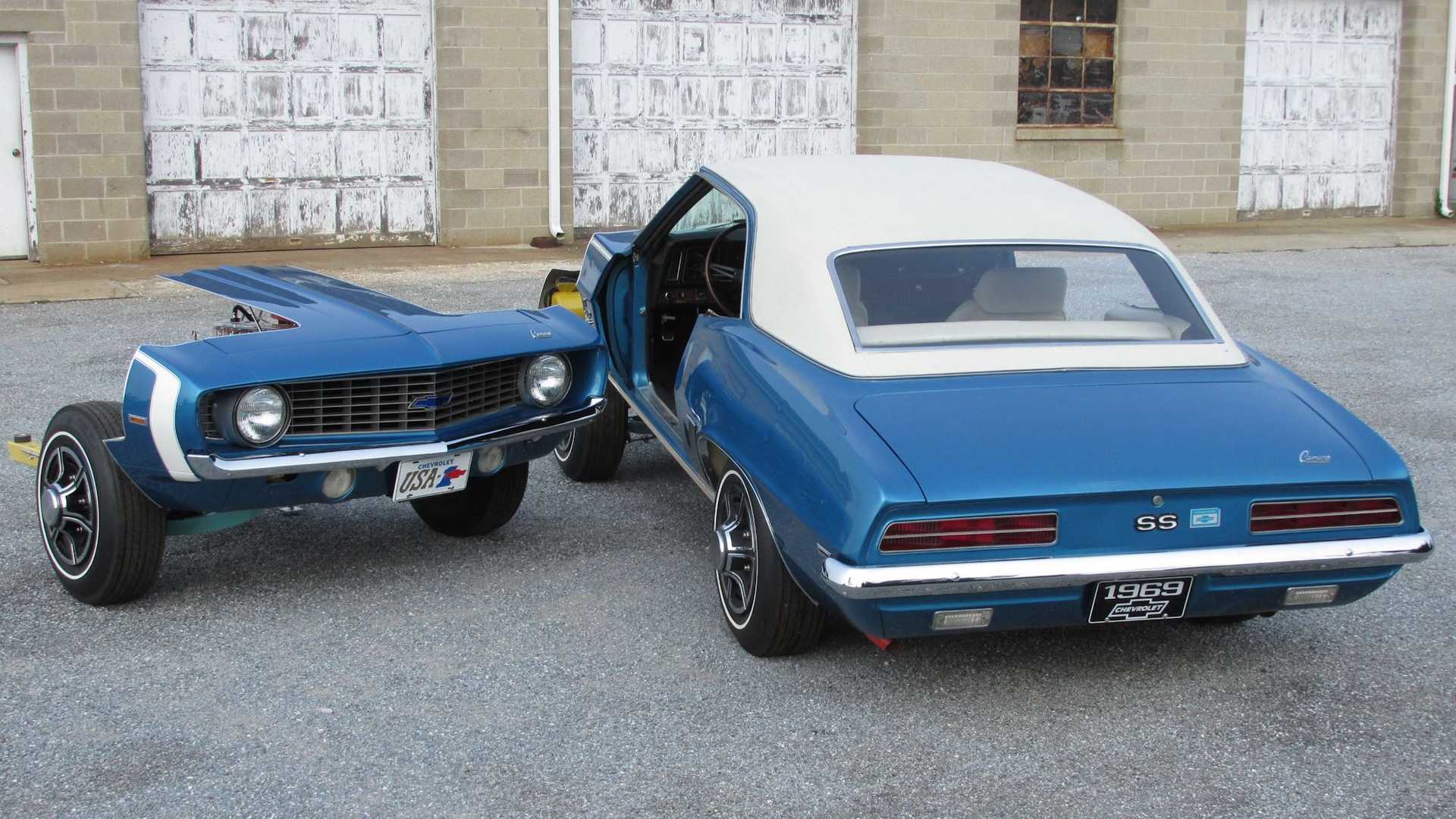 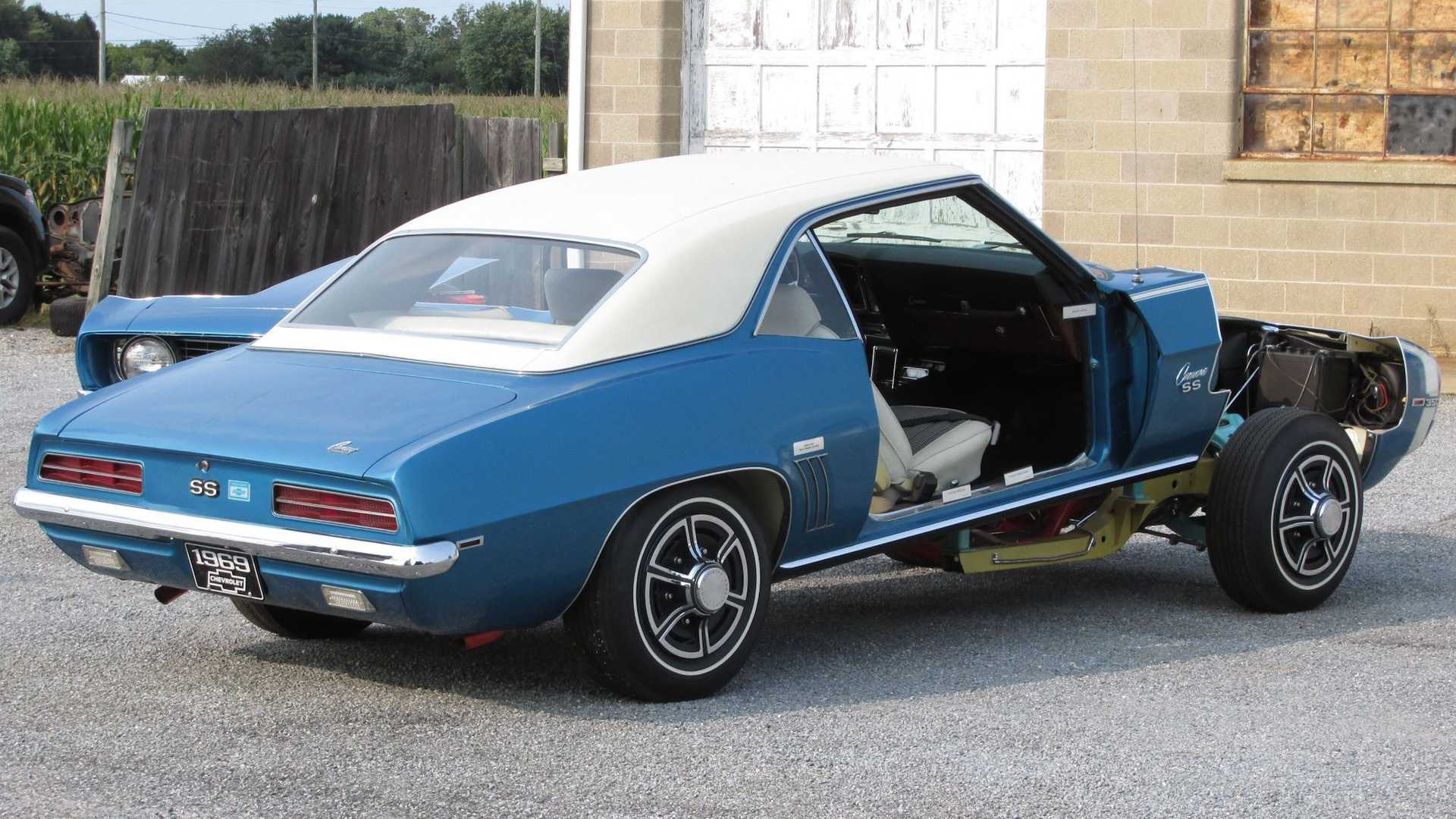 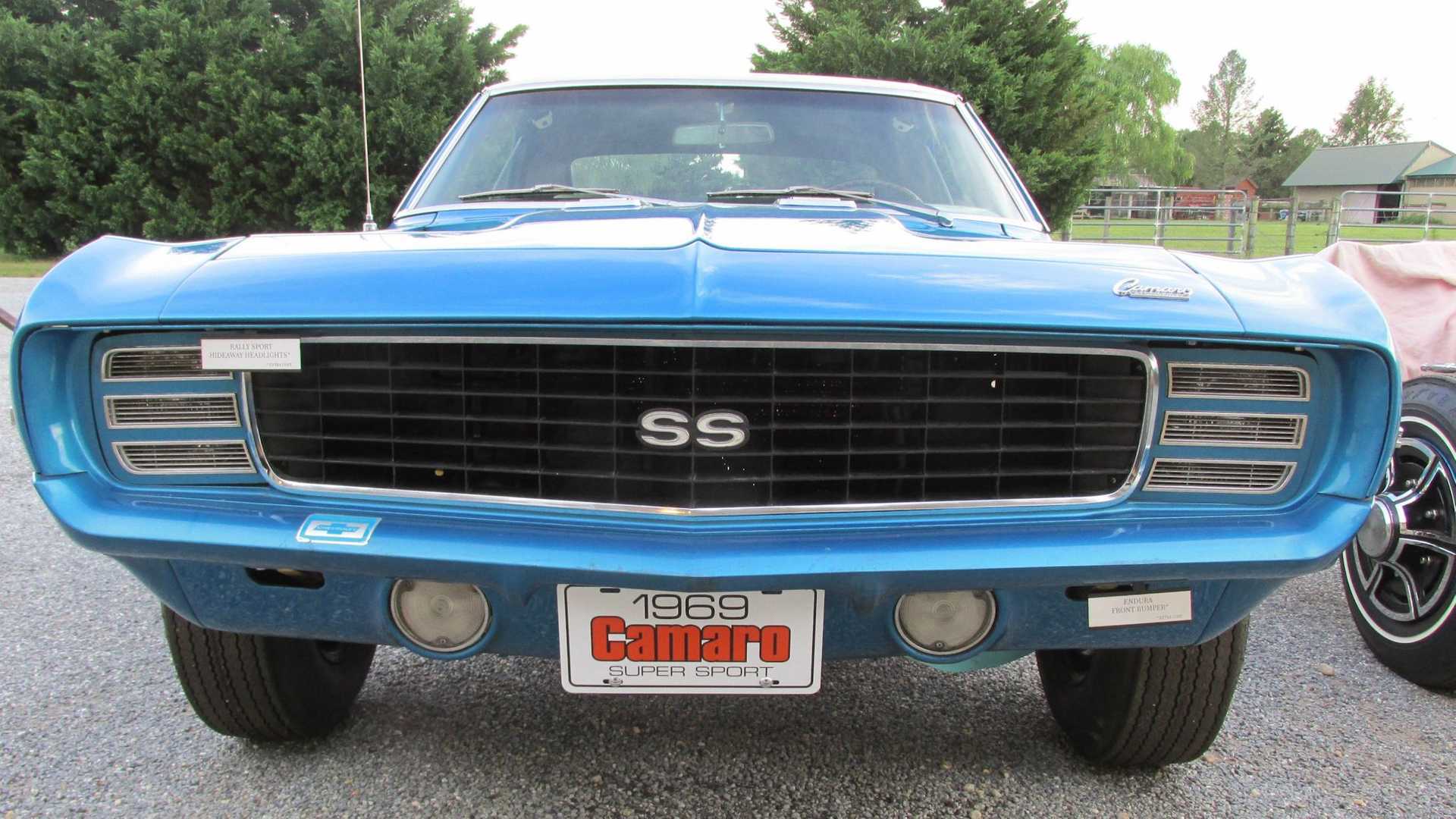 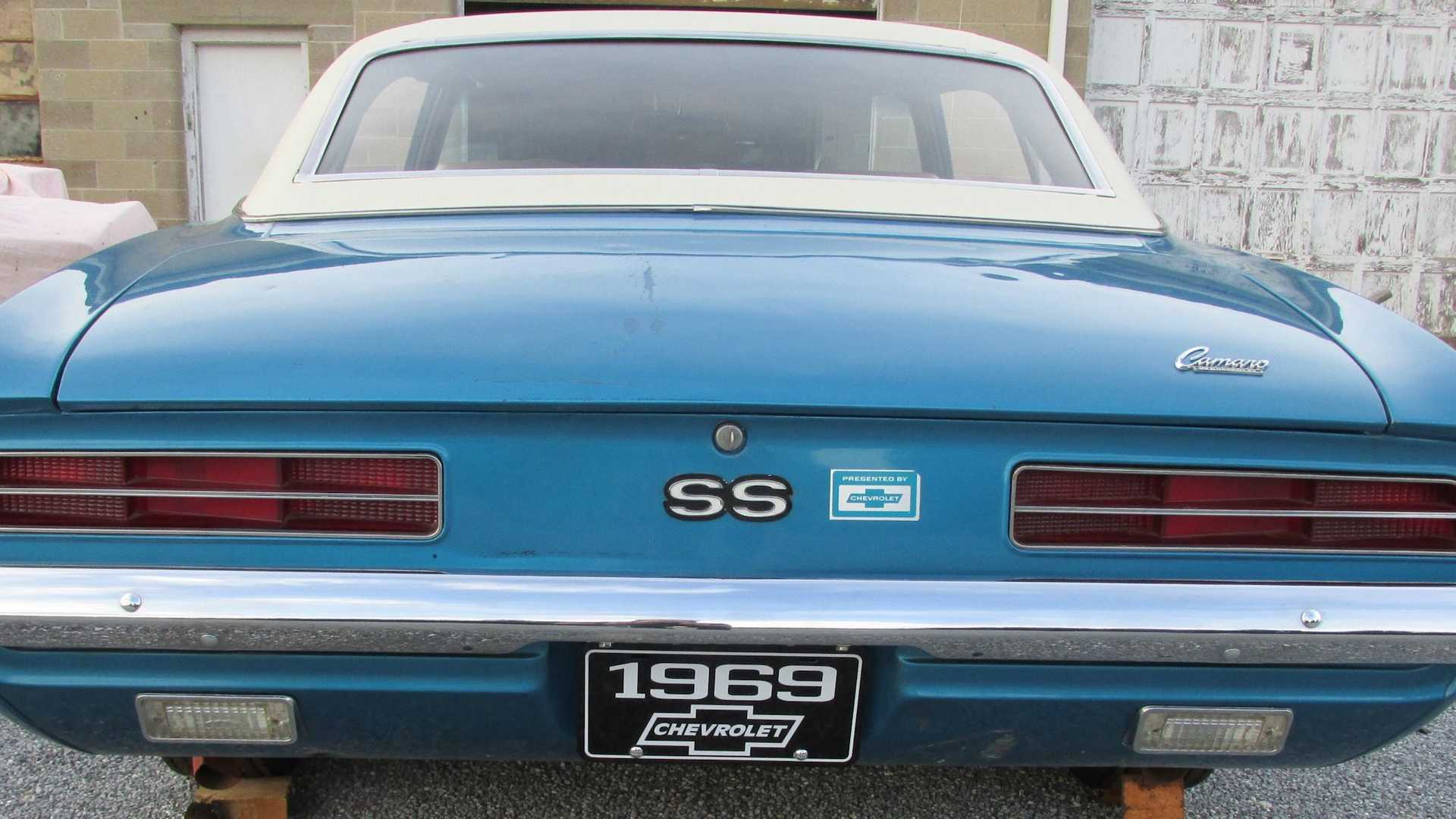 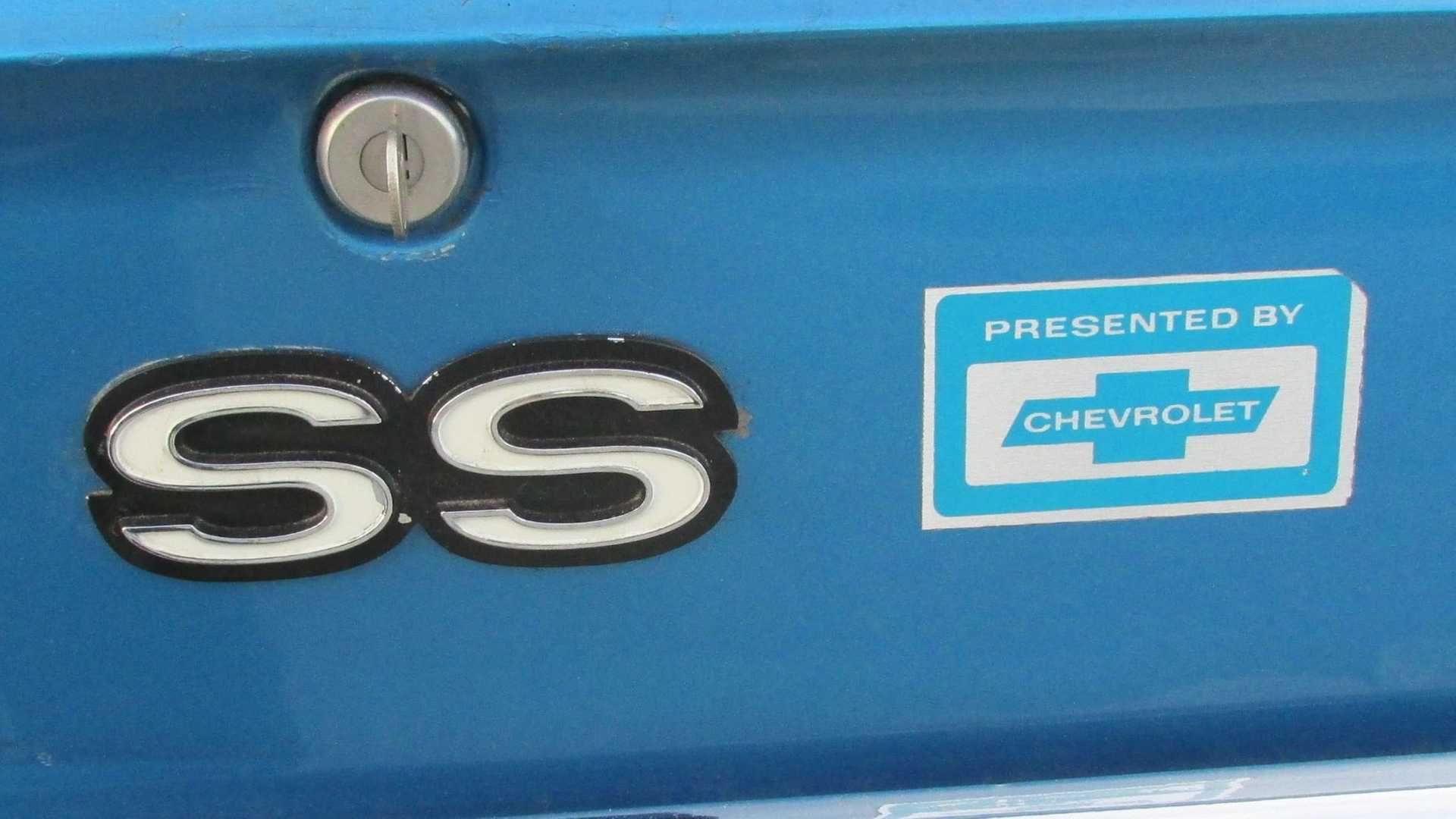 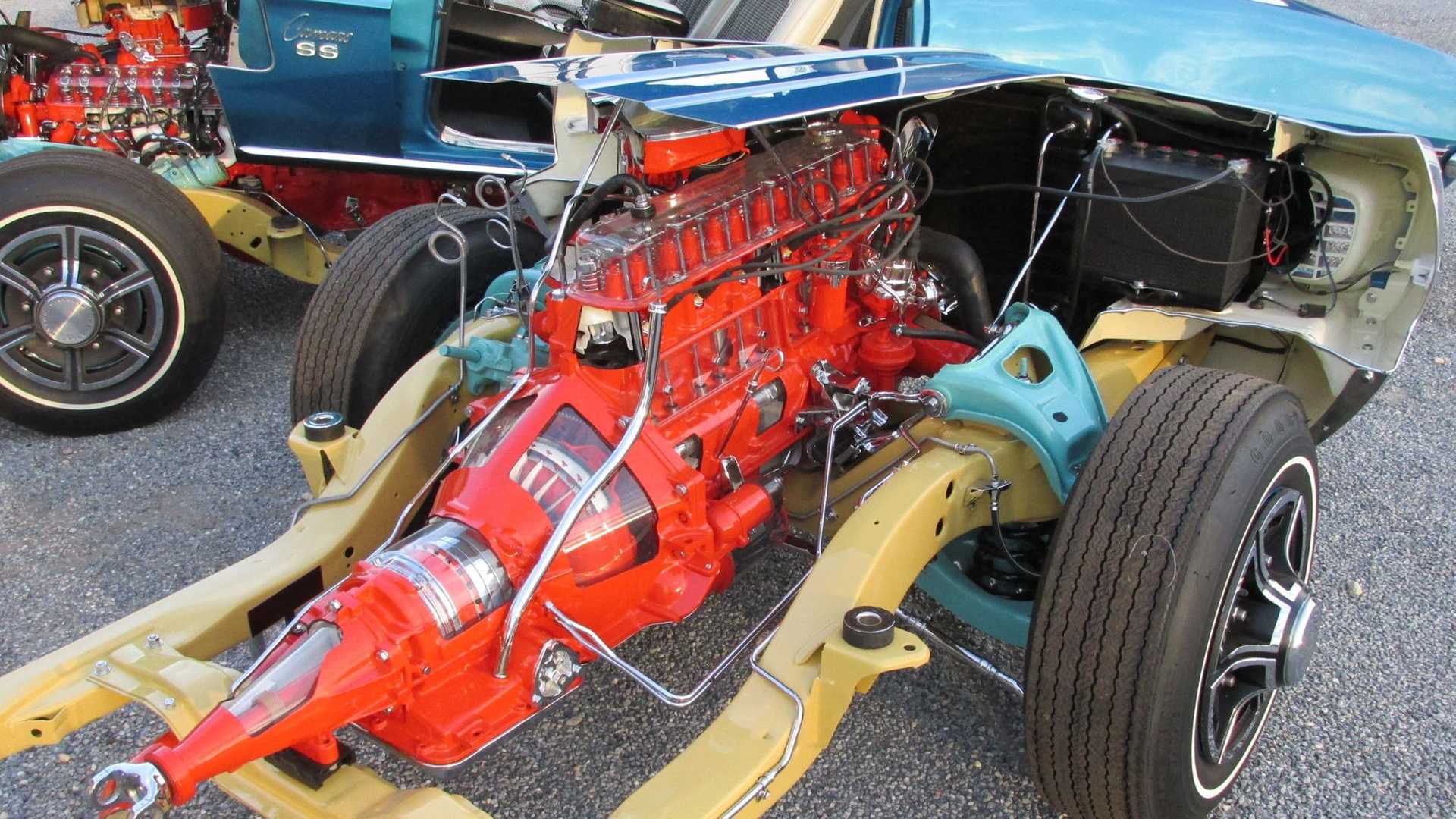 The car’s original six-cylinder front-end disappeared at one point throughout its 52 years, with a duplicate built to replace it. However, after a 10-year search, another original six-cylinder Camaro cutaway front end was located. It was then restored and installed in the vehicle. The Camaro has extensive trunk modifications and reinforcements to guarantee the body wouldn’t crack when switching out the front ends. The vehicle also retains much of the circuitry in the trunk and behind the front valance that Chevy needed to operate the cutaway.

This 1969 Camaro is unlike any other Camaro out there, and it could be yours early next year. There is no reserve on the listing, which means the cutaway will likely find a new home, though it will serve as a static art piece more than anything. Chevy designed the cutaway to give Motorama spectators a fresh look at the coupe, even leaving the doors off it to provide a better view of the interior.