It has been a slow start to life at Red Bull for Sergio Perez, but he is confident of turning that into “bad memories” in the coming races.

Red Bull made a rare move to recruit from outside of their driver programme for 2021, with the clear aim of bringing in a reliable no.2 to support Max Verstappen and the team in a shot at the Drivers’ and Constructors’ titles.

It was an area where Pierre Gasly and Alex Albon had failed previously, but in signing Perez Red Bull secured the services of a proven talent who specialises in scoring points on a Sunday.

But while there have been brief flashes of his true potential, the early stages of 2021 have been a struggle for Perez.

The Mexican is yet to insert himself into the battle with Mercedes, leaving Verstappen a one-man army once again, while Perez’s 32 points see him sat P6 in the early Drivers’ standings.

Fortunately though these are only early days, and Perez firmly believes that in the coming races he will make “bad memories” of his early wobbles.

Asked if the upcoming street tracks in Monaco and Baku could further increase his settling-in period at Red Bull, Perez replied, as quoted by GPFans: “Yeah but I thought the same of Imola and I was right there on the pace.

“I found Barcelona a bit harder than other places with the car. I am not concerned, I think I will be fine in a couple of races’ time and these bad days will just be bad memories.” 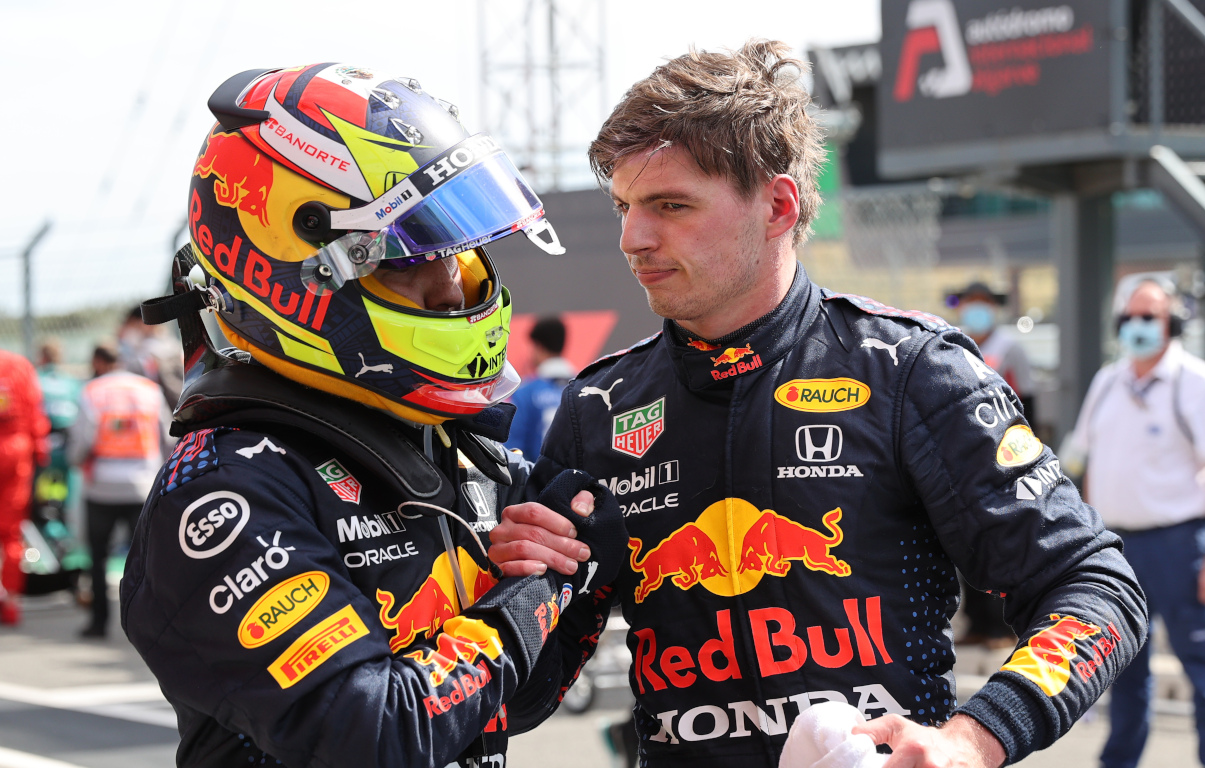 As for his qualifying performances to date in the RB16B, well inconsistent would be an understatement.

At the opening round in Bahrain Perez failed to make Q3, but that was followed by P2 on the grid at Imola where he outqualified Verstappen.

But Perez was then back behind his team-mate come Portugal, while at the Spanish GP he slumped to P8 on the grid amid complaints of a shoulder injury.

“I think not knowing the car 100 per cent as I used to,” Perez stated as the reason for his inconsistency.

“We have been to very different tracks so very difficult to get into a rhythm with the limited track time we have had.

“You can see there is clearly some good potential so I am not worried at all. We have to focus on the next race and keep learning.”