Rivian has just started series production and sent out of the gate its first R1T pickup., Meanwhile, an R1T crashed into two other cars in a parking lot.

Thankfully, it’s not an adventure taken by one of the owners, but rather one of the pre-production prototypes that – according to the rivianforums.com – missed the turn on Myford Rd in Irvine (see Google Map here) and landed in a parking lot. 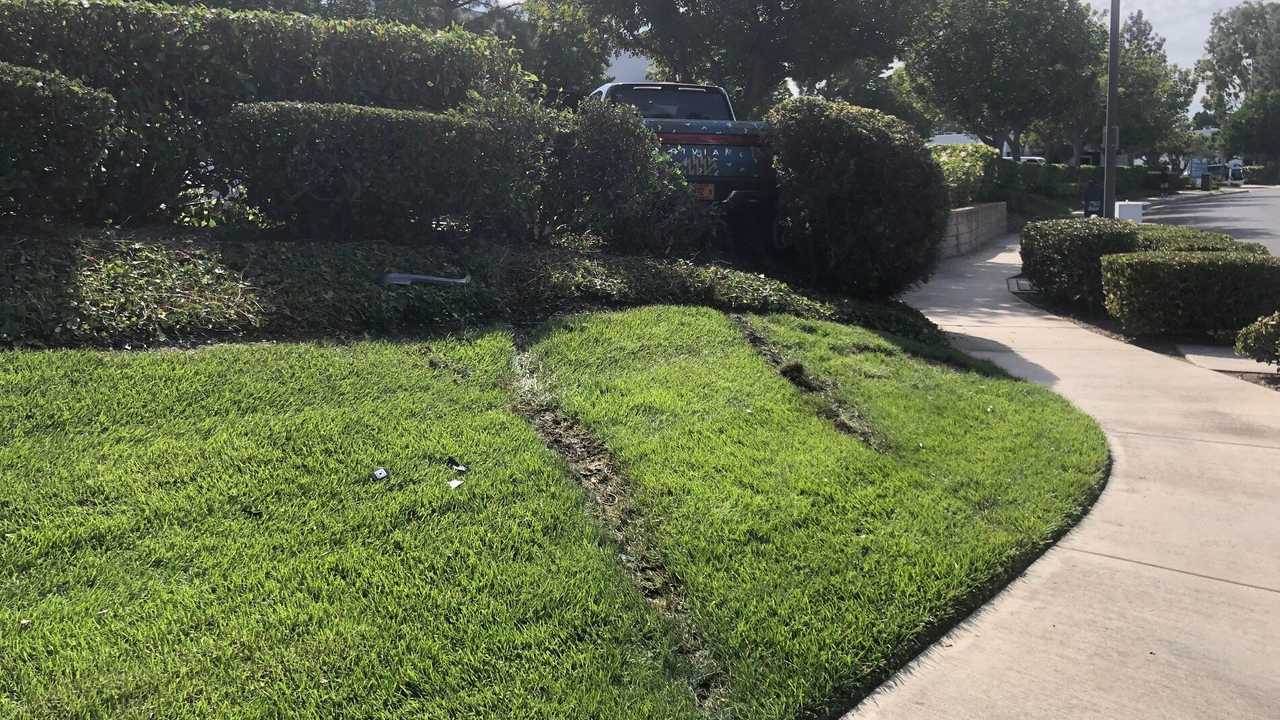 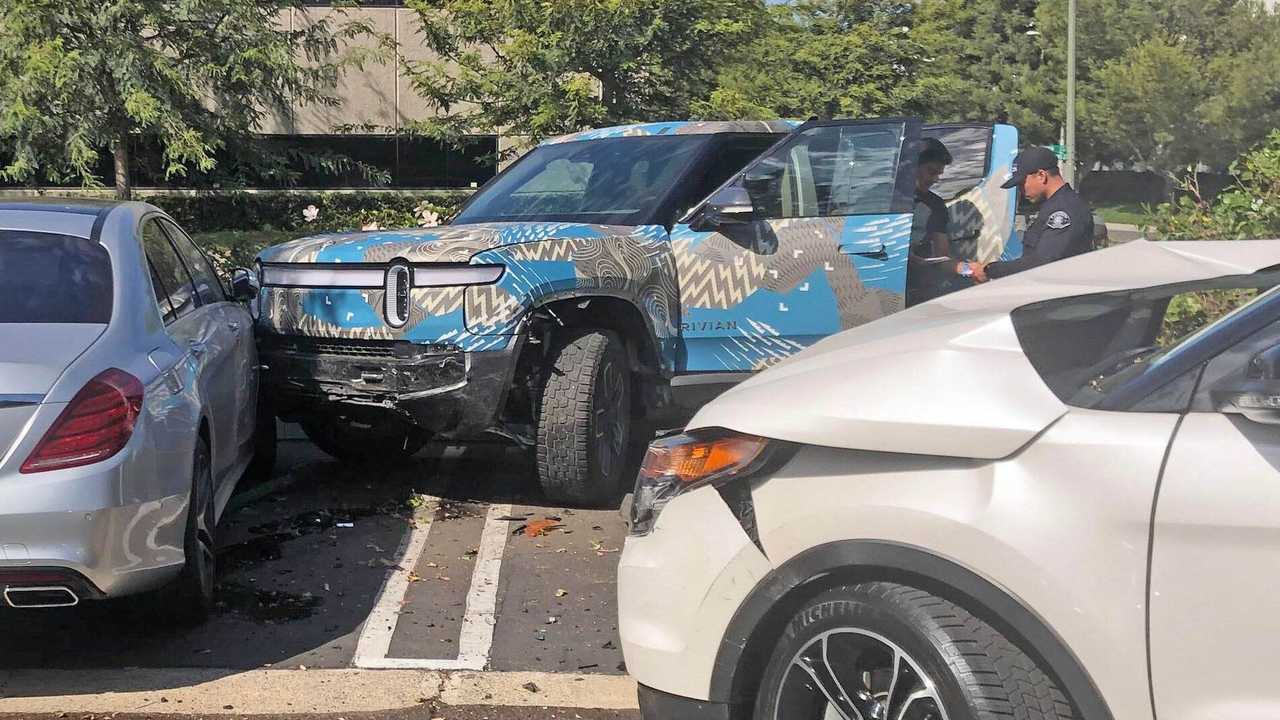 At this point, we have no idea what was the cause of the crash and whether there were any serious consequences. It might be a case of a simple driver’s error.

According to what we have read, the R1T hit the parked Ford Explorer so hard that it moved it completely out of its spot. The R1T took on some damage as well, especially the front bumper and wheel.

Hopefully, soon we will hear more about the customer deliveries of the R1T, which enters the market this month. The initial numbers might be low to ensure that the customer experience is very positive.

We must remember that aside from launching two new electric cars (R1T and R1S), Rivian is also preparing for an IPO and would not want to mess that up

In the next couple of months, the R1T should also get the Max pack battery option, which is expected to increase the range to 400 miles.