Red Bull Racing’s “car reveal” today gave Formula One fans about as much to chew on as an all-liquid diet. Analysts have identified the “RB18” we saw today as just a re-skinned show model, and not even one bearing a special testing livery like Red Bull has treated us to in years past. Easily the most interesting part of the presentation was hearing how the new cars will be quicker down the straights, though a close second was the introduction of a new title sponsor, Oracle, whose deal with Red Bull appears to be one of the biggest in F1 history.

The sponsorship is said by The Washington Post to secure last year’s constructors’ championship runner-up about $100 million dollars a year for the next five years, for a total of $500 million. In terms of sheer expenditure, this deal alone would make Oracle at least the fourth-biggest F1 sponsor in history, with Formula Money stats cited by GPFans identifying only the $514 million spent by Santander, $625 million by Philip Morris International, and $735 million by Petronas over the years as larger F1 sponsorships. 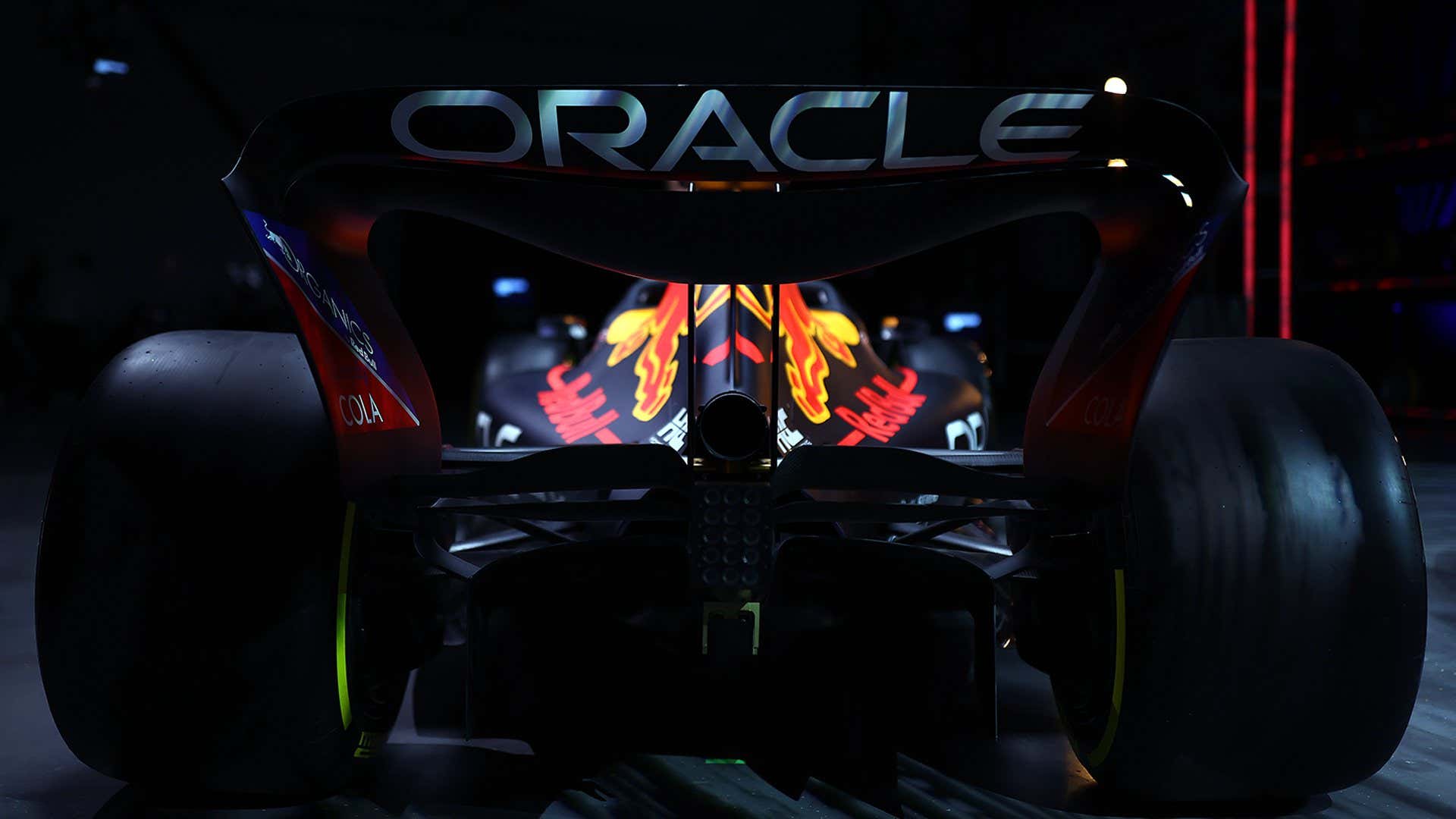 Formalization of F1’s budget cap means this money will go further than in recent years, too, albeit with some important caveats. For 2022, teams are restricted to spending $140 million on chassis development, manufacturing, and on-track operations, with that number further shrinking to $135 million in 2023 and being subject to further revision thereafter according to Racing News 365. If that $135 million is not amended, it would fund the above for Red Bull for the equivalent of three and two-third seasons—though obviously, that money will be spread across five years, not four.

Even if that money were all fronted today, it wouldn’t last nearly as long, as F1’s budget cap leaves exclusions for select competitive and non-competitive expenditures. Marketing, hospitality, team travel, demo drives, and heritage operations aren’t subject to the limit, nor are fundamentals like power units, the salaries of the top three team personnel, or those of drivers. If drivers counted against the budget, Max Verstappen alone would eat up almost a fifth of his team’s budget, with Marca reporting his services will cost the team $25 million in 2022.

Total programmatic cost isn’t public, though, and no recent estimates are available. The latest we have is a report from Reuters indicating Red Bull ran on just under $305 million in 2019. That was before the $145 million (initially $175 million) cap was implemented in 2021, though it’s not guaranteed Red Bull’s budget will have been cinched down since—not with it bringing Honda’s F1 engine development in-house. Still, half a billion dollars is a huge amount of money for an F1 team to secure, especially when each penny now goes further than it has in years.

Got a tip or question for the author? You can reach them here: [email protected]