The new Porsche 911 GT3 may not be significantly more powerful than its predecessor, but thanks to many other upgrades, it’s definitely faster. The newer GT3 laps the Nurburgring more than 12 seconds faster than the previous generation of the model and to a certain extent this is possible because of the car’s top speed. According to the official factory numbers, the 2022 GT3 can reach a peak velocity of 197 miles per hour (317 kilometers per hour).

There’s something even more important, though. Endurance is the keyword here as Porsche wanted to create a capable performance machine that can go at full throttle for hours. Literally, and that’s not an exaggeration. 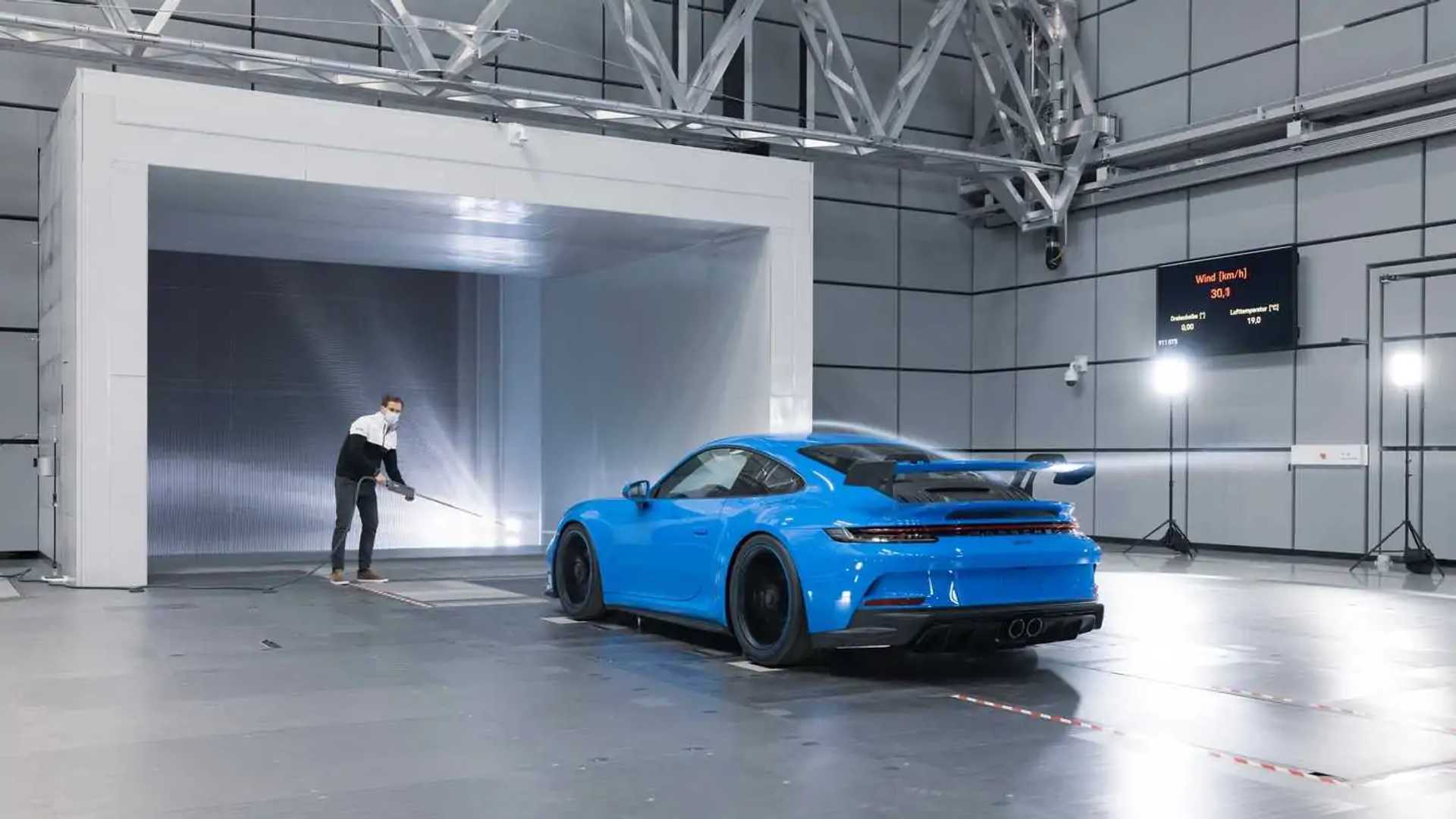 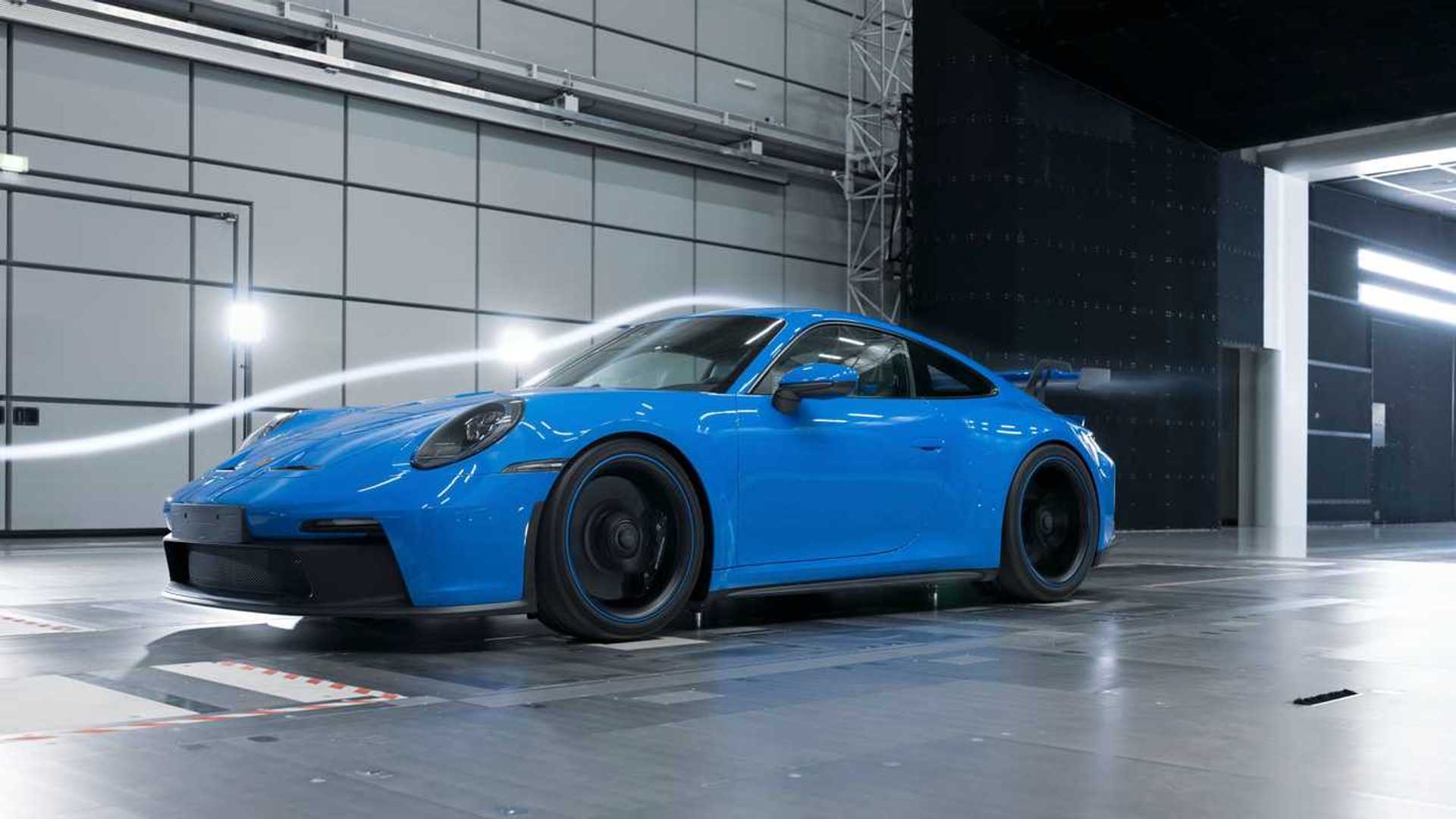 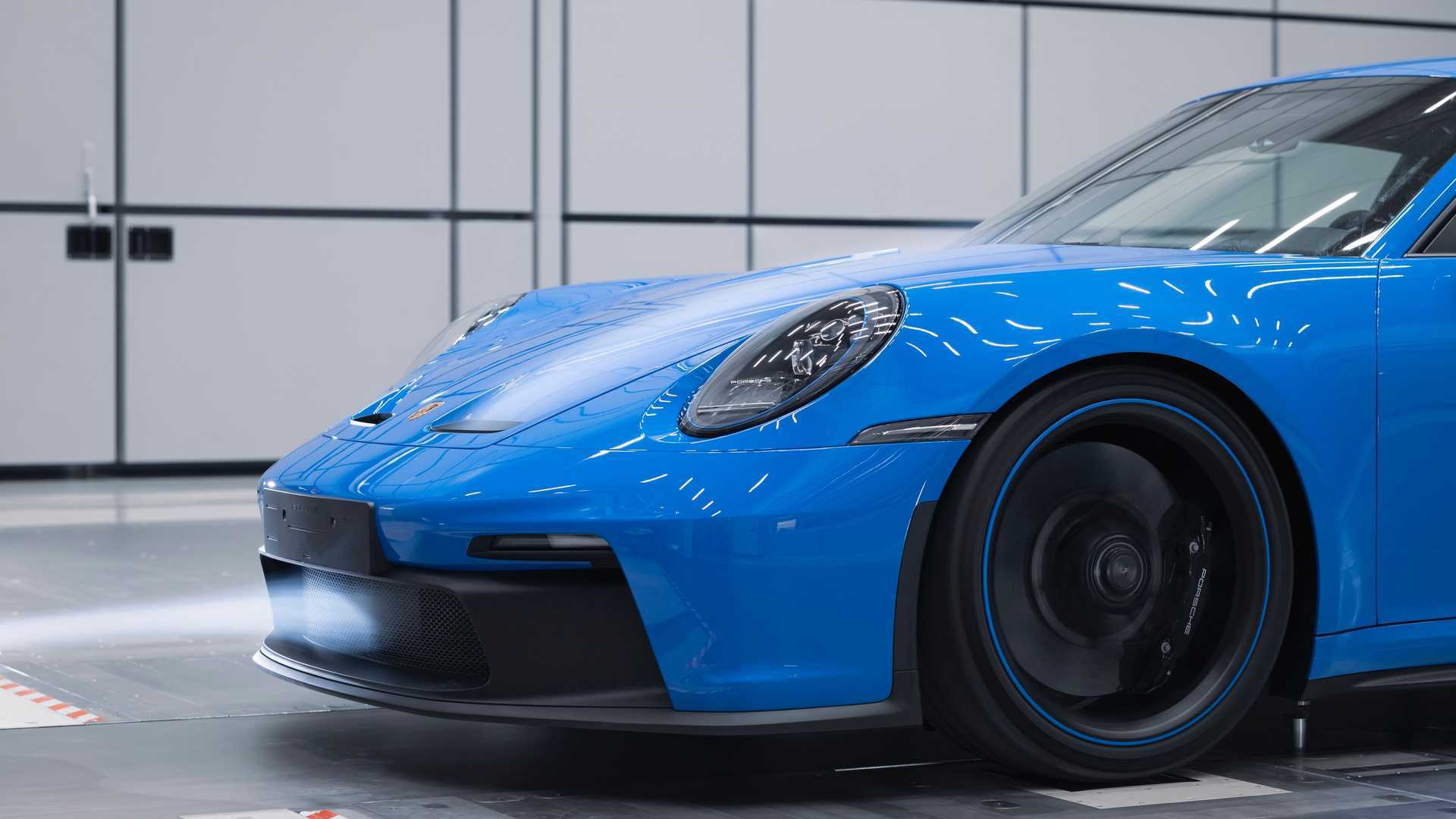 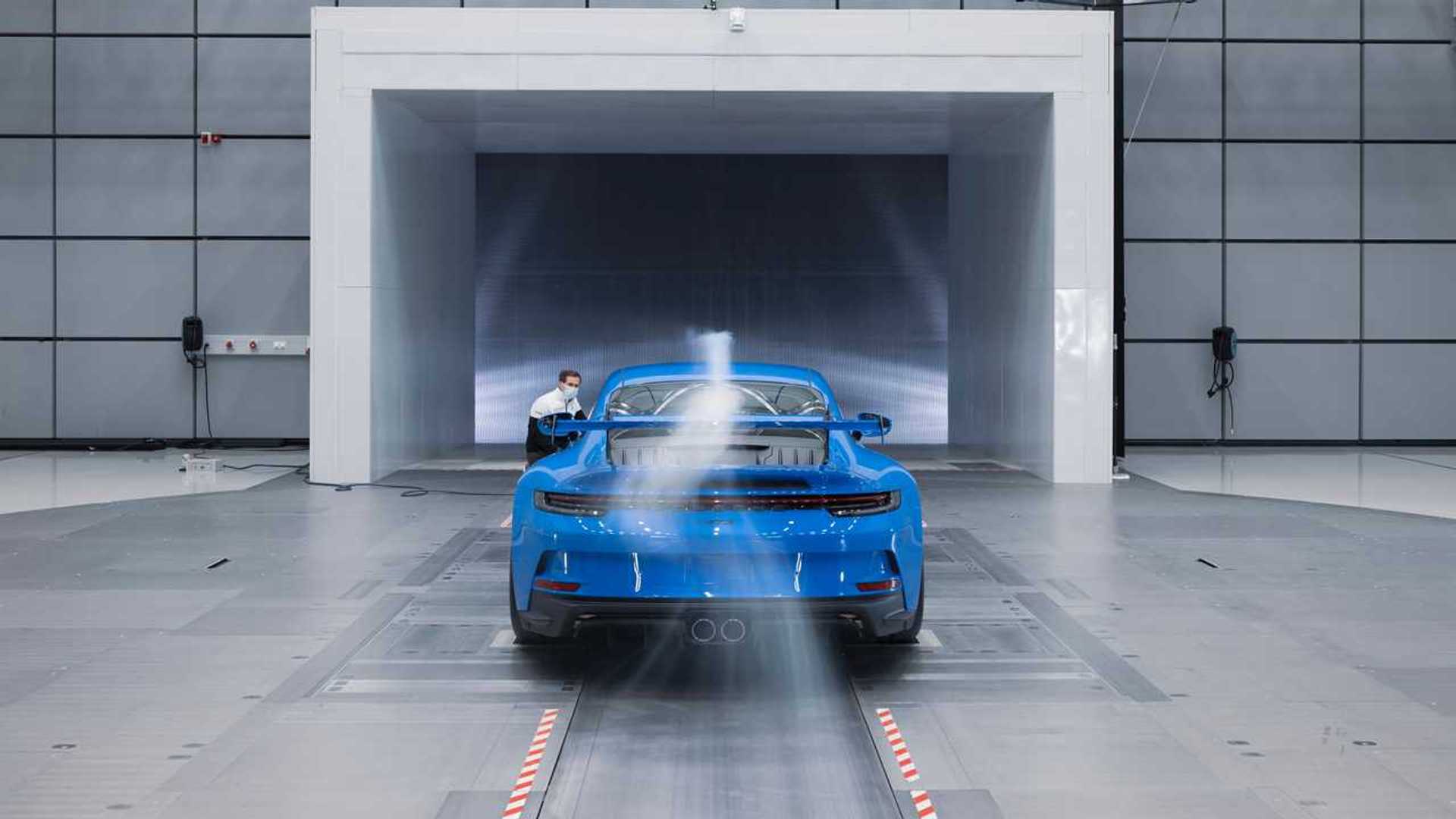 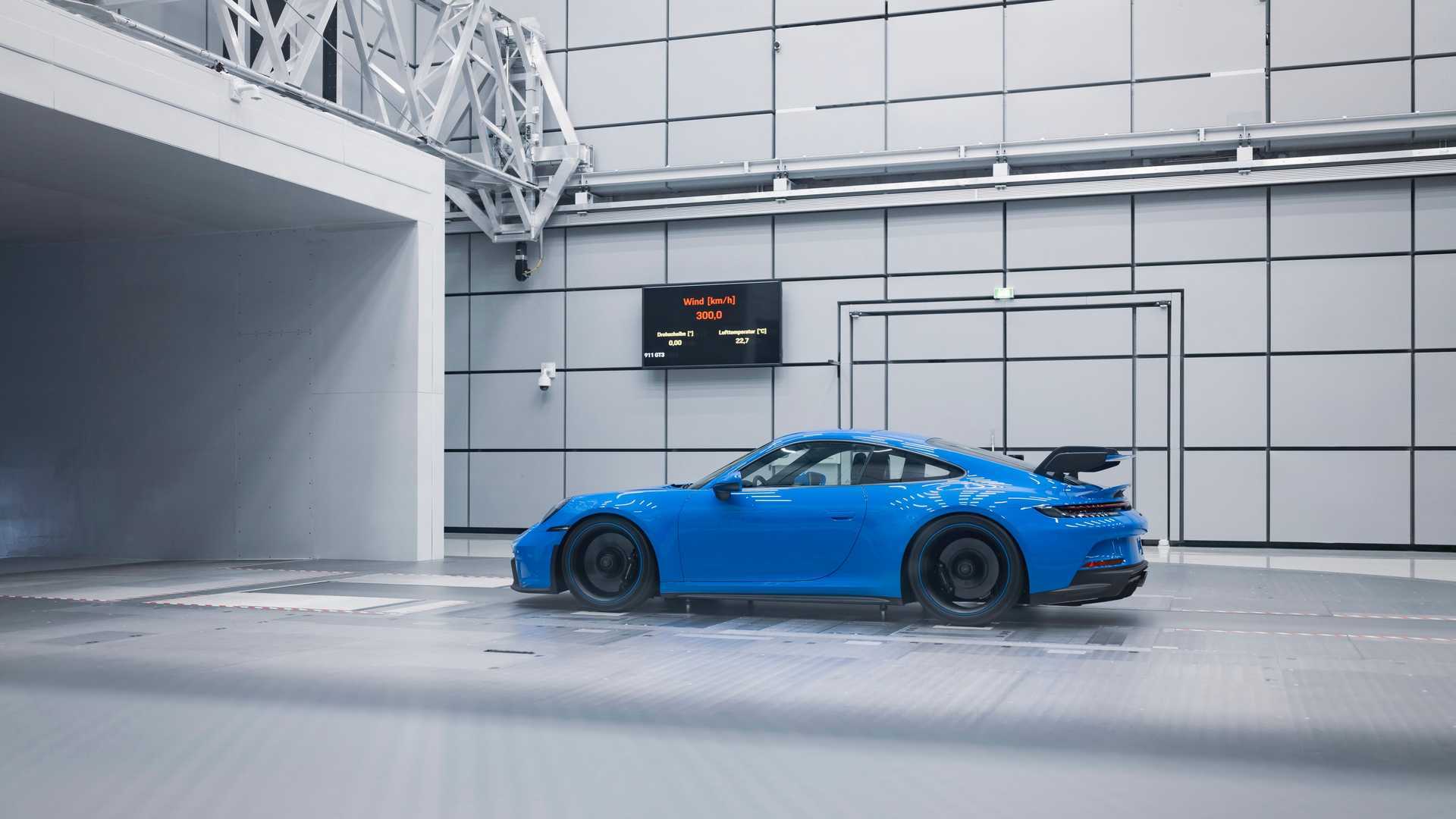 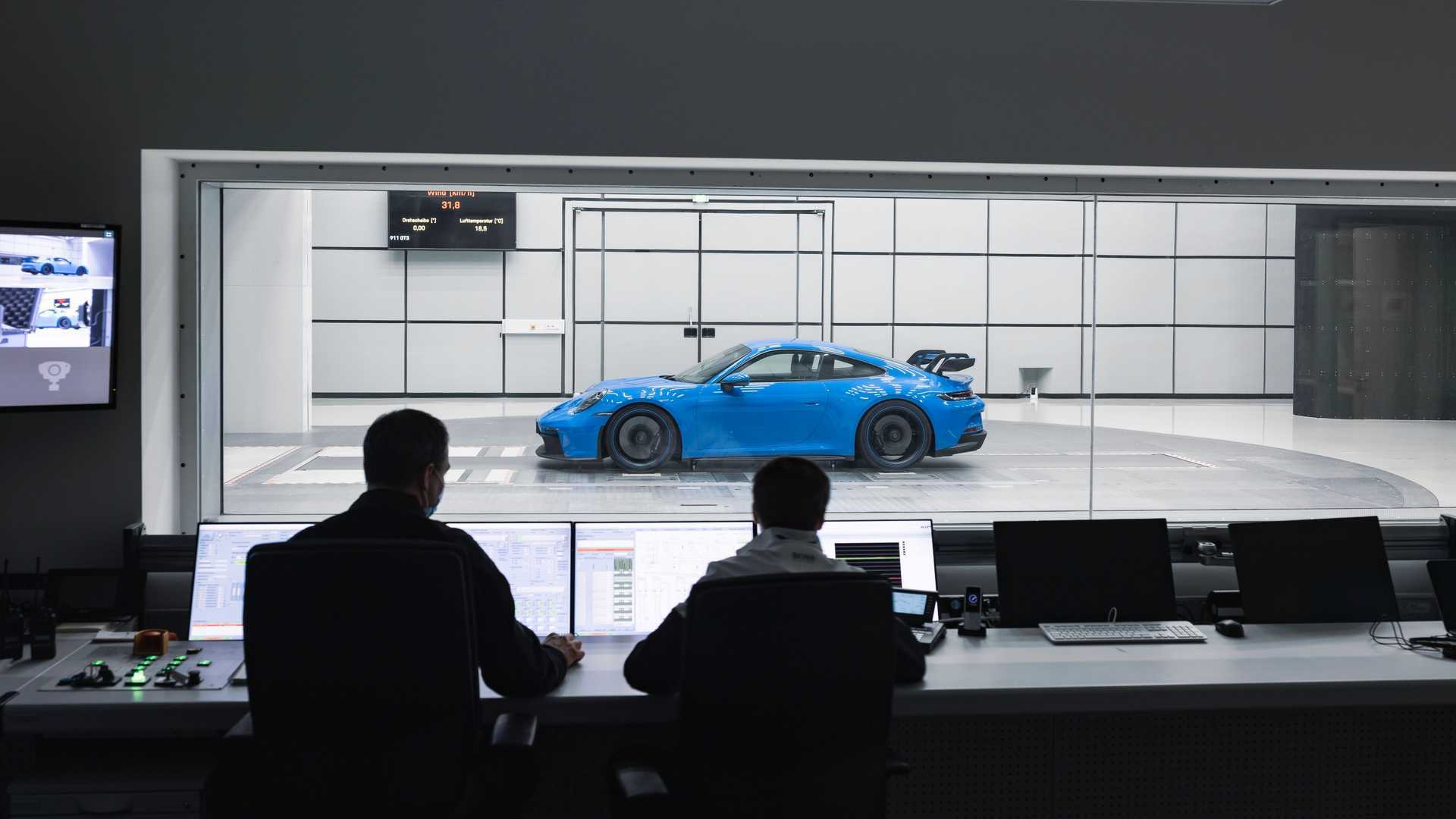 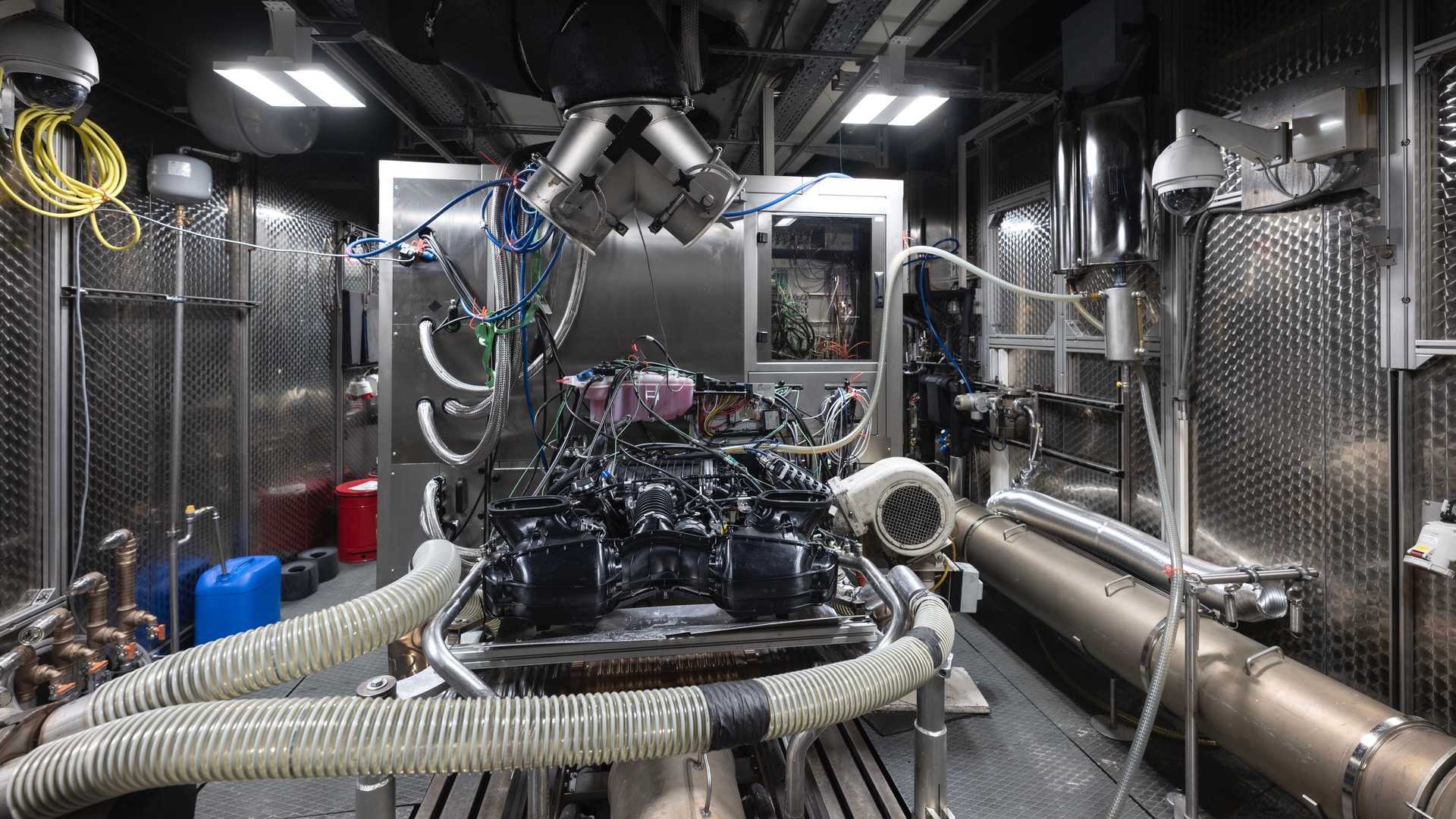 In a new press release Porsche has detailed some of the technical highlights of the new 911 GT3. There are several very interesting facts, but we are most thrilled about the piece of information that the automaker tested a prototype of the 911 GT3 on a continuous stretch of more than 3,106 miles (5,000 kilometers) at a constant speed of 186 mph (300 kph) stopping only for fuel. The test was performed on the oval at Nardo in Italy and the car went through the evaluation “flawlessly.”

To ensure the engine could run for hours under heavy load, Porsche’s engineers had to make a very complex oil supply system. In fact, the new 911 GT3 uses an oil system that is pretty much identical to the company’s race cars and has a total of seven suction stages. “The engine in our 911 GT3 Cup race car essentially differs in respect of just two components: the exhaust system and the engine control unit. Everything else is identical,” explains Thomas Mader, a GT road car engine specialist at Porsche.

But before the engine was ready to hit the Nardo track for countless hours of full-speed endurance tests, it had to go through a test session on the static test rig. More precisely, it spent more than 22,000 hours under different simulations, based on typical circuit profiles. Mader says the engine was tested “at full throttle for a very high proportion of the time.”