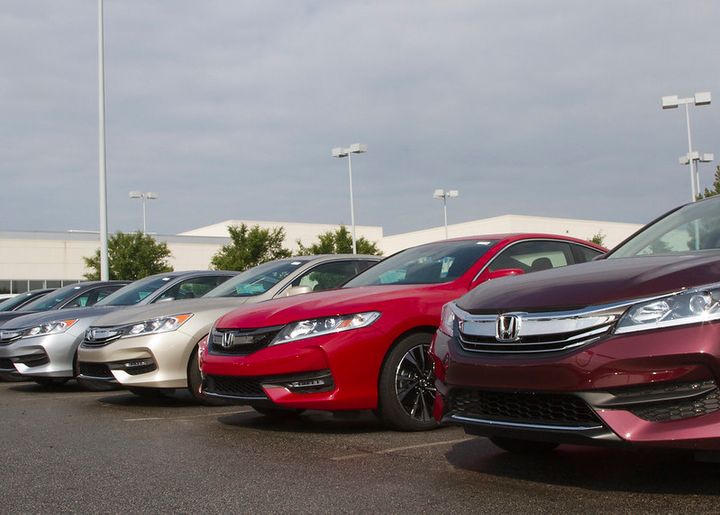 The Manheim Used Vehicle Value Index stood at 194.0 in April, a record high for the Index and continuing its hockey stick-like trajectory.

According to data from Cox Automotive, the average mileage for de-fleeted rental risk units sold through Manheim’s auction channels was 82,800 miles in April 2021, a record high since Manheim first began collecting rental mileage data in 1997.

The April mileage record bested the previous record of 67,074 average miles recorded the month before, which was 46% higher than in March 2020 and up 27% over February. Four of the five highest monthly miles were recorded since the onset of the pandemic in March 2020.

As well, the average price for rental risk units sold at auction in April was up 32% year-over-year and up 7% compared to March. However, the comparison is skewed by the first full month of the pandemic last year — April 2020 saw the lowest monthly Manheim Used Vehicle Value Index since April of 2017.

For April, Manheim’s rental risk unit share fell to the lowest level since 2002.

“The rental car companies are managing as best they can, and managing means buying used vehicles, which is contributing further to the huge demand-supply imbalance,” said Jonathan Smoke, chief economist for Cox Automotive. “With the rental market recovering, utilization of fleet is extremely high with the downsizing of fleet last year (during the pandemic). As a result, rental car companies are net buyers, not sellers, of wholesale used vehicles.”

The Manheim Used Vehicle Value Index stood at 194.0 in April, a record high for the Index and continuing its hockey stick-like trajectory.