Slow sales could mean an early retirement for the sports sedan.

If you’ve been on the fence about picking up a new Kia Stinger, you may want to pull the trigger soon. It’s no secret that sales for the gutsy sports sedan have been soft for some time, and a next-generation Stinger is still an unknown. That could ultimately be a moot point as we’re hearing the current generation model will end early, in the spring of 2022 to be specific.

Kia reportedly released a production plan on July 16 for its manufacturing plants in South Korea. The Stinger is assembled at the automaker’s Sohari Plant in Gwangmyeong, but Korean Car Blog reports the plant will be retooled to handle mass production of future electrified vehicles, with a specific nod to a hybrid version of the new Carnival minivan. This report cites unnamed local industry sources for the information, further stating that retooling will begin early in the year and Stinger production will end by the start of the second quarter of 2022. 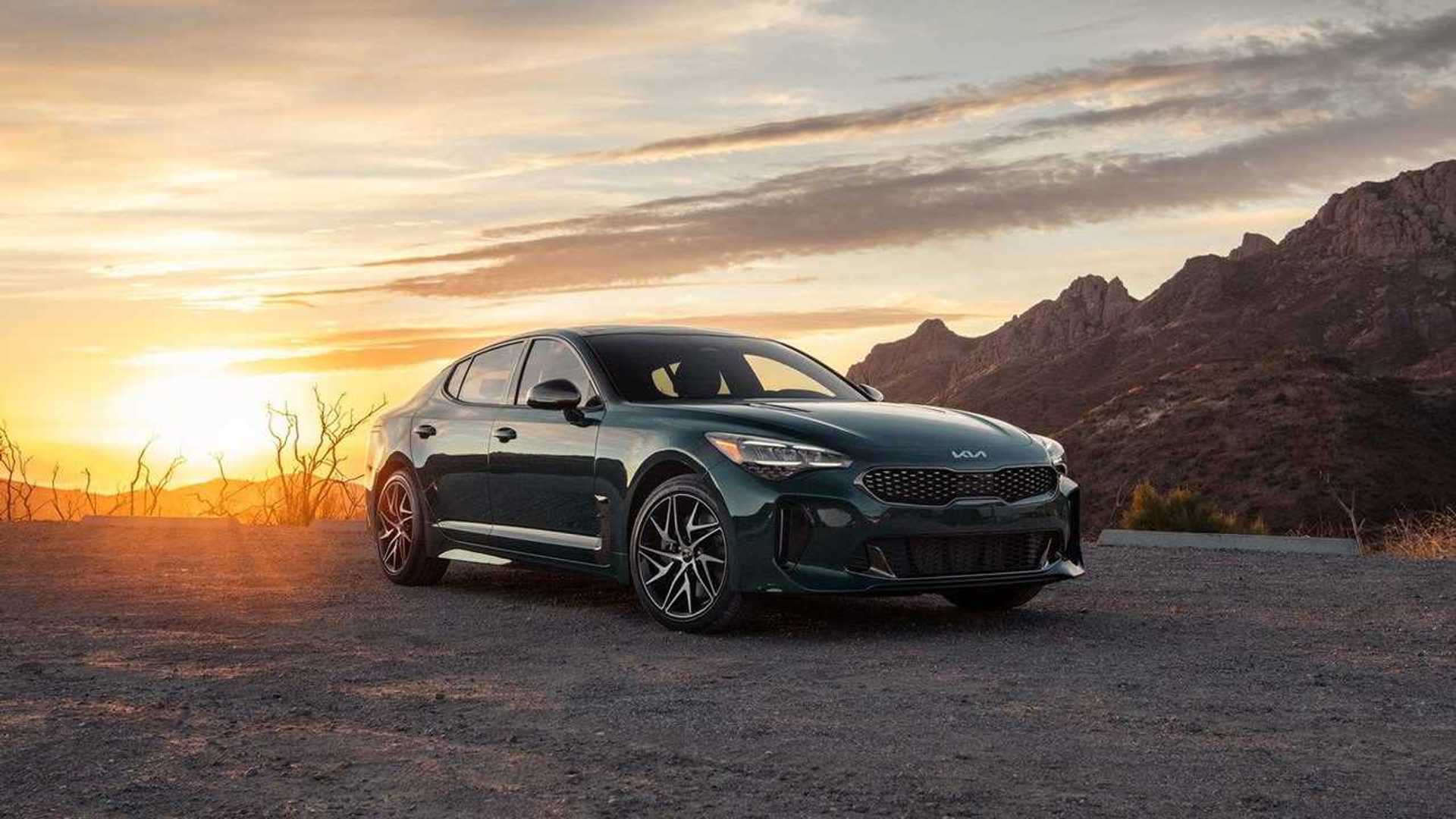 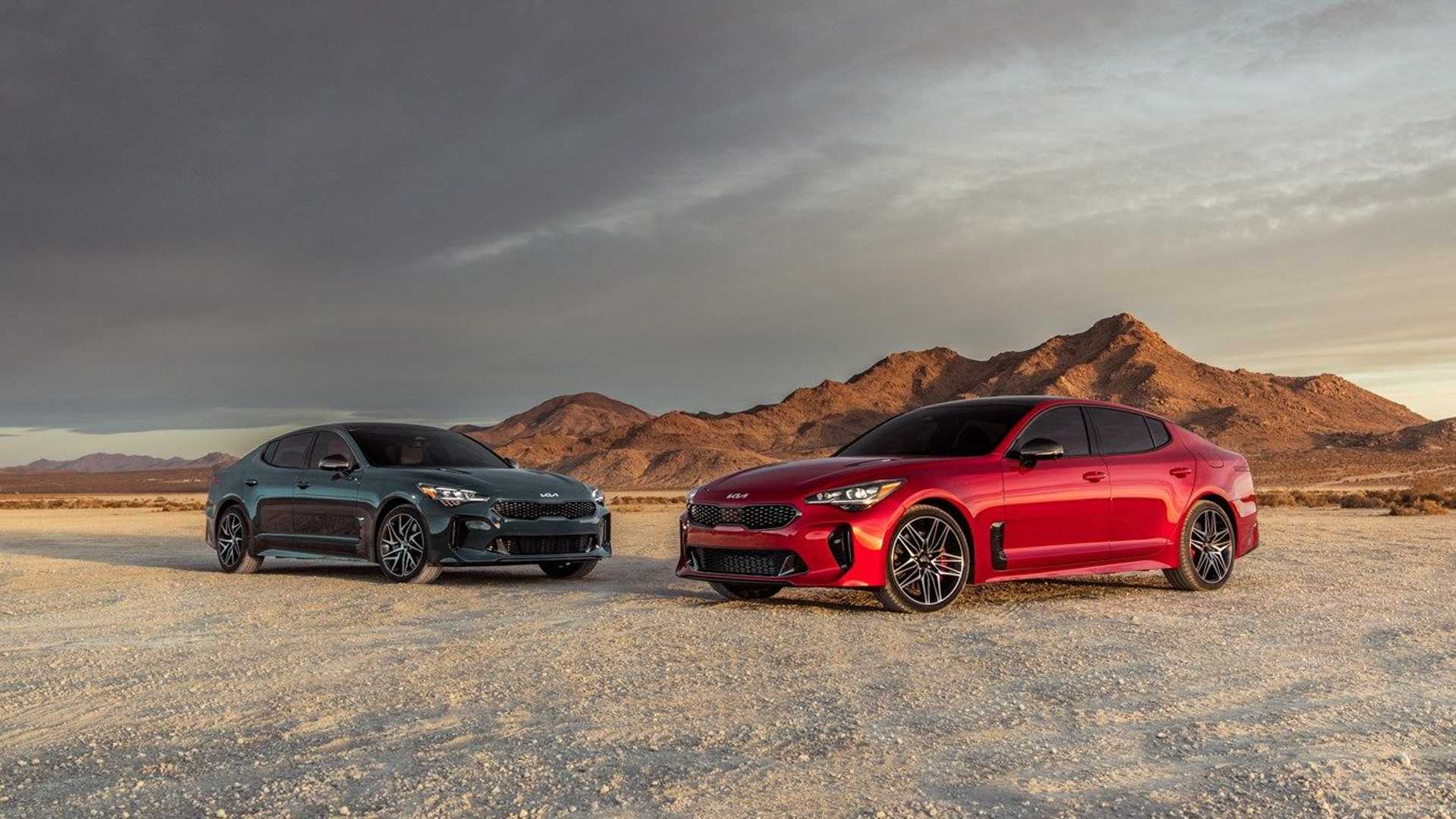 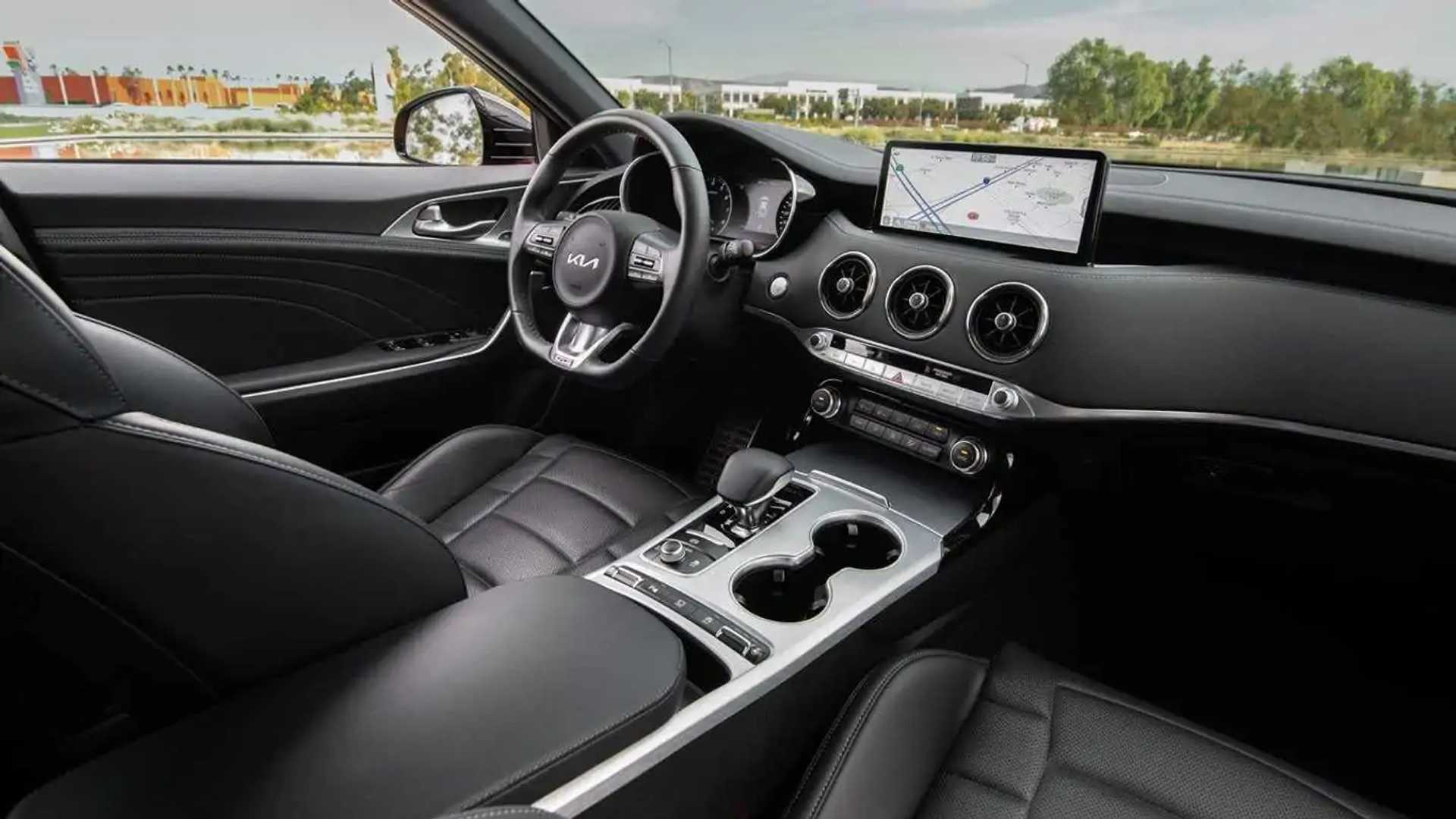 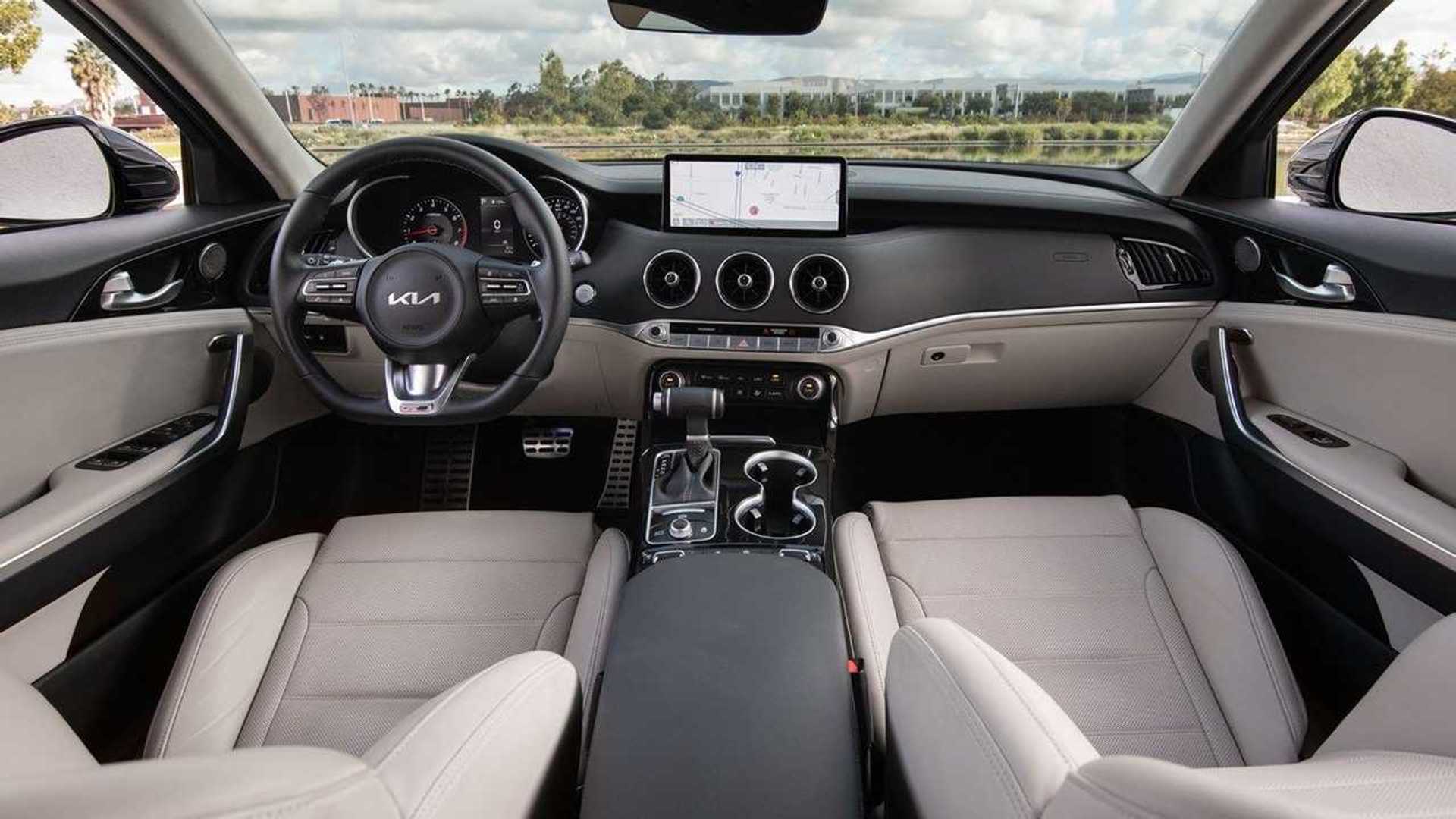 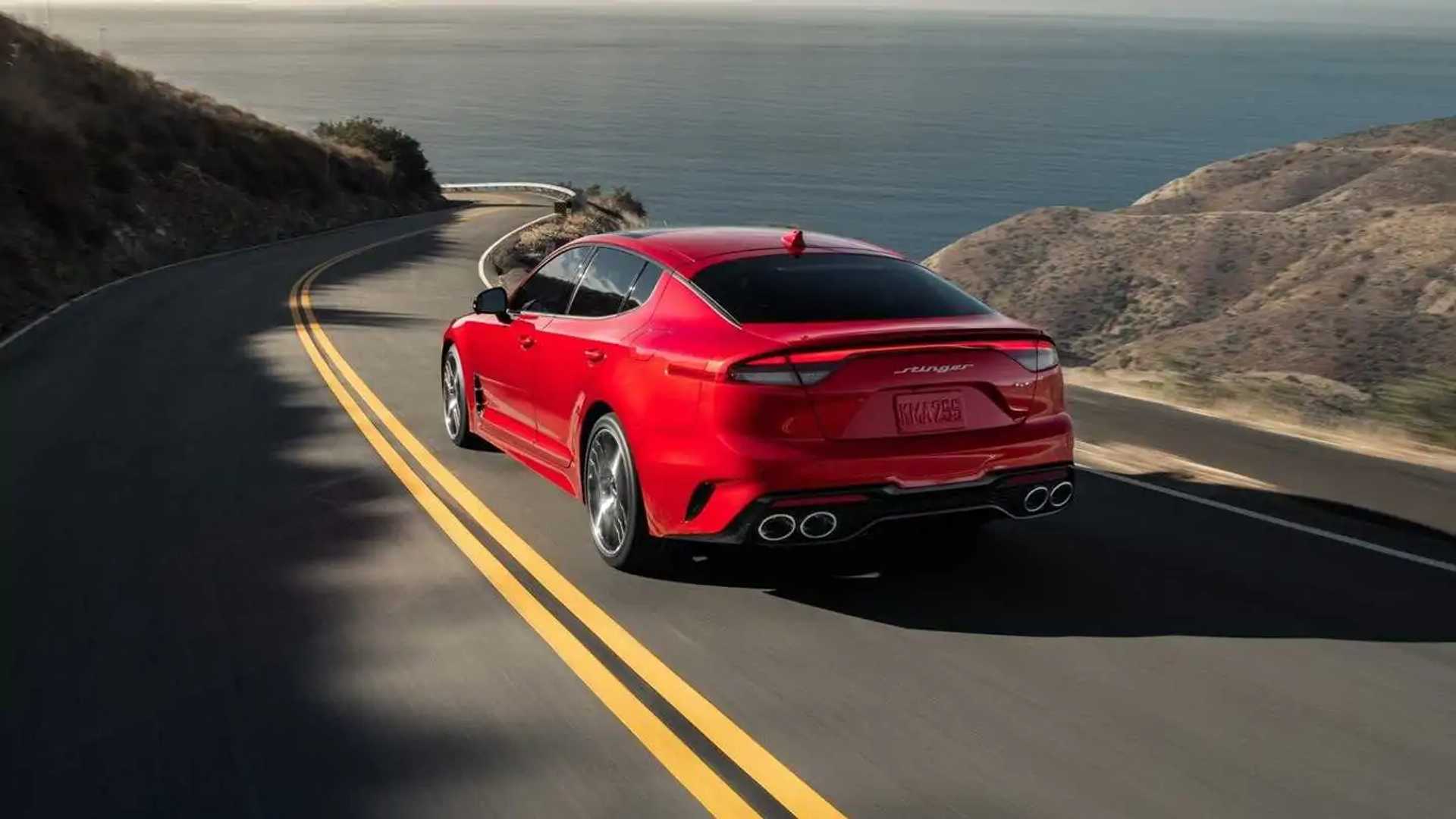 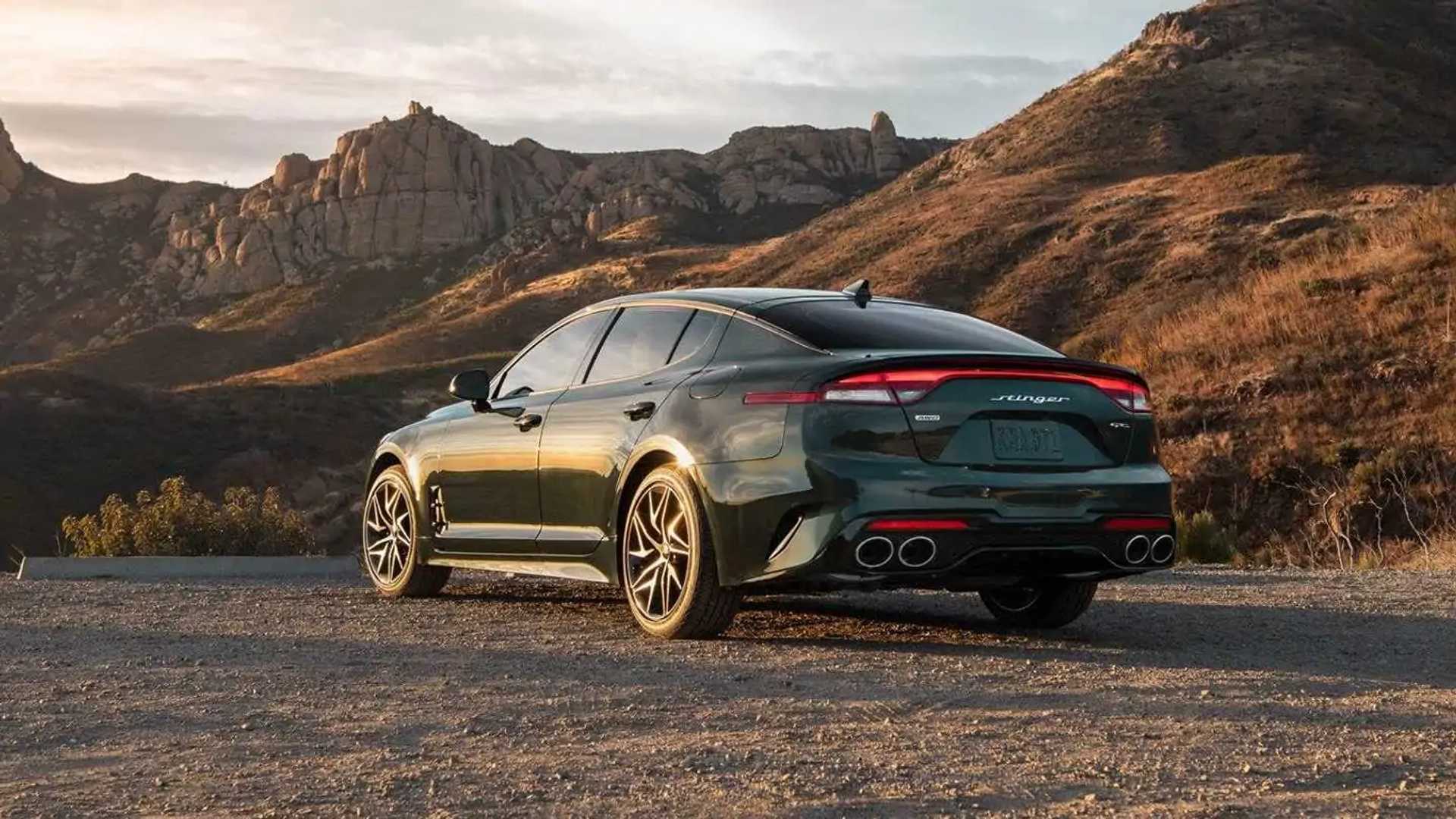 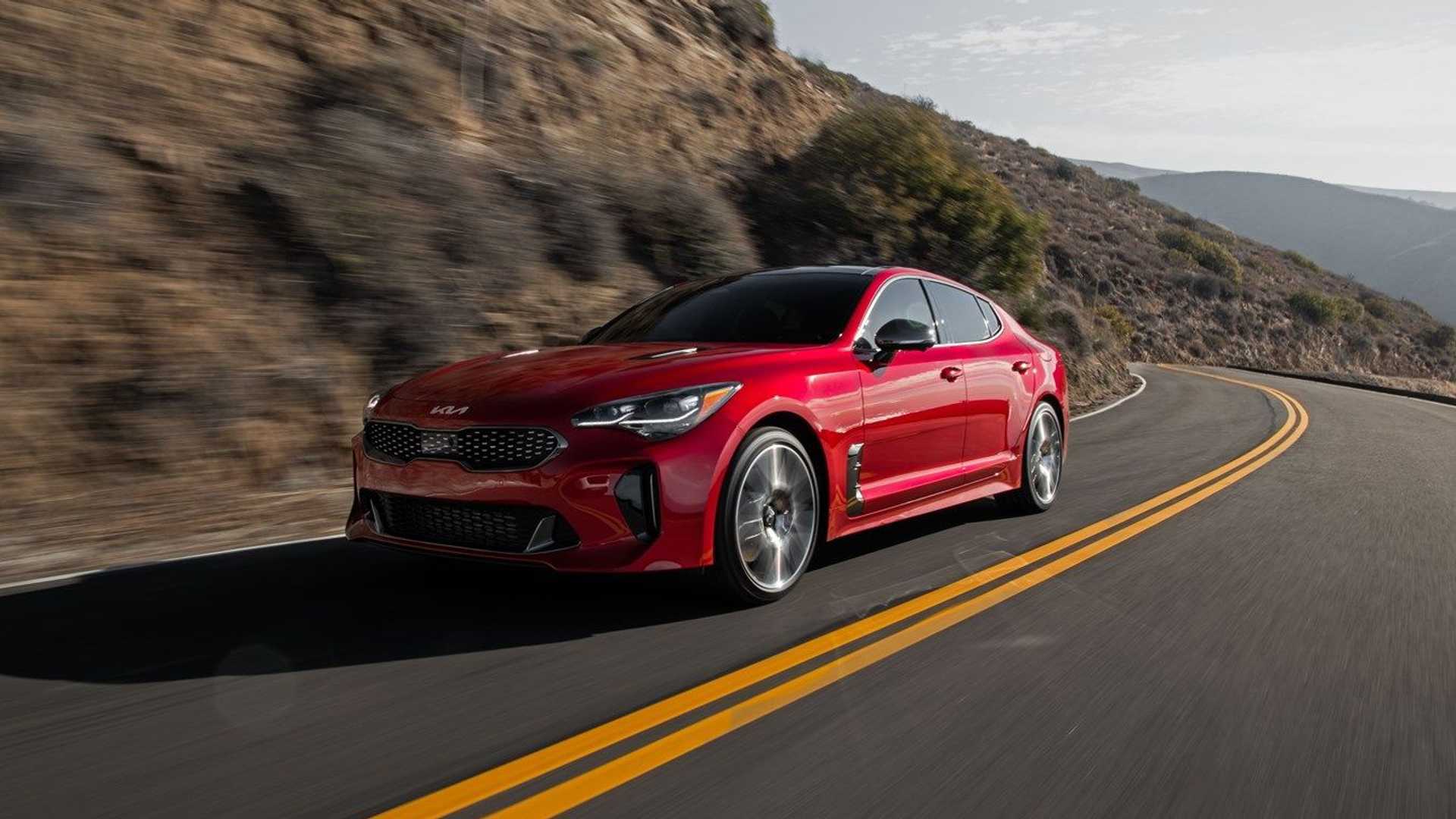 The report paints a bleak future for the sports sedan, but we advise a grain of salt with this information. The Stinger just underwent a facelift for all markets, with the US version being brand new this year. Completely dropping the model after such investment seems unlikely, and South Korea isn’t the only place where Stingers are built. If the timeframe for the Sohari facility is correct, lower-volume production could continue in other locations.

One thing for certain is that Stinger sales have been underwhelming. Just 13,861 Stingers found homes in the US in 2019, and that fell to 12,556 in 2020 during less-than-ideal conditions. The global chip shortage is further taking a toll in 2021, with year-to-date sales through June 2021 only up by 147 cars. In the US it is Kia’s lowest-selling model by far, and European sales have been worse. By the numbers then, there’s certainly reason to believe Kia will axe the model next year.

We’ve contacted Kia in hopes of confirming the Stinger’s fate. We will jump in with an update to this article if we receive new information.