Italian company Leaos, which has been operating for more than ten years, is the maker of the Pressed Bike. Leaos has always prioritized developing cutting-edge products, with its solar-powered, self-sufficient e-bike serving as just one illustration. When the two-wheeler was originally introduced in 2015, it was hailed as the industry’s pioneering product. 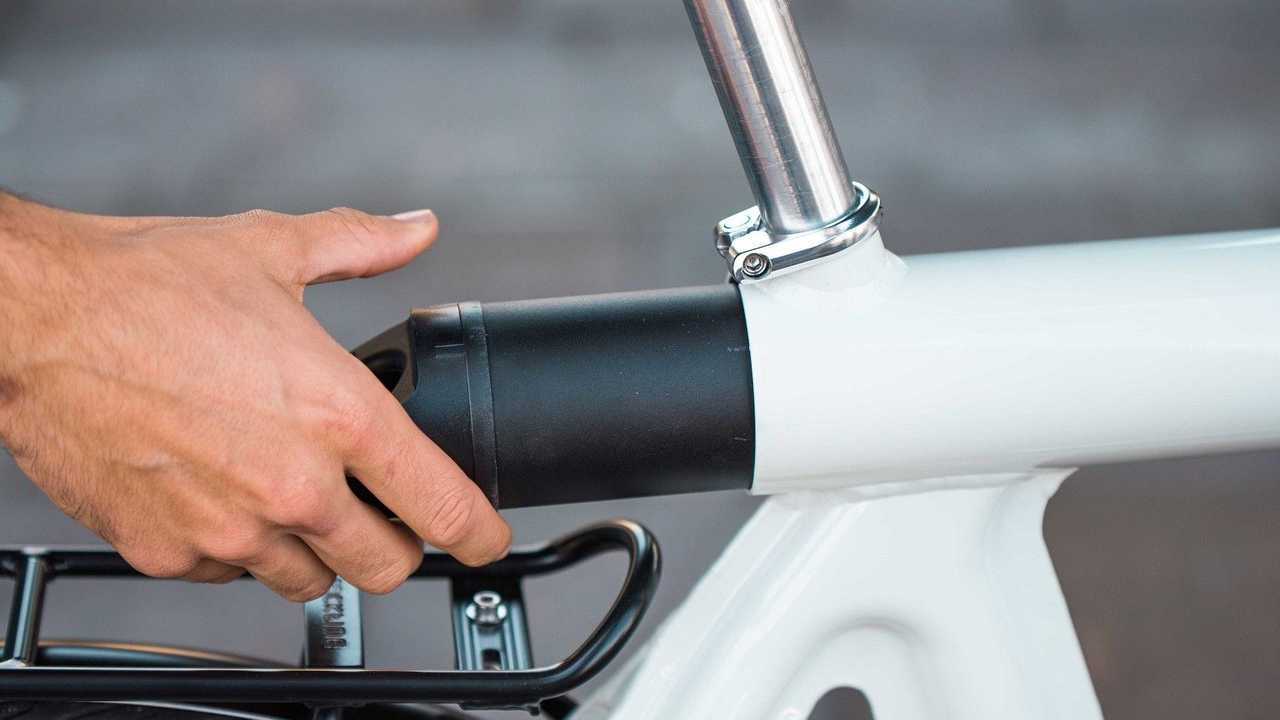 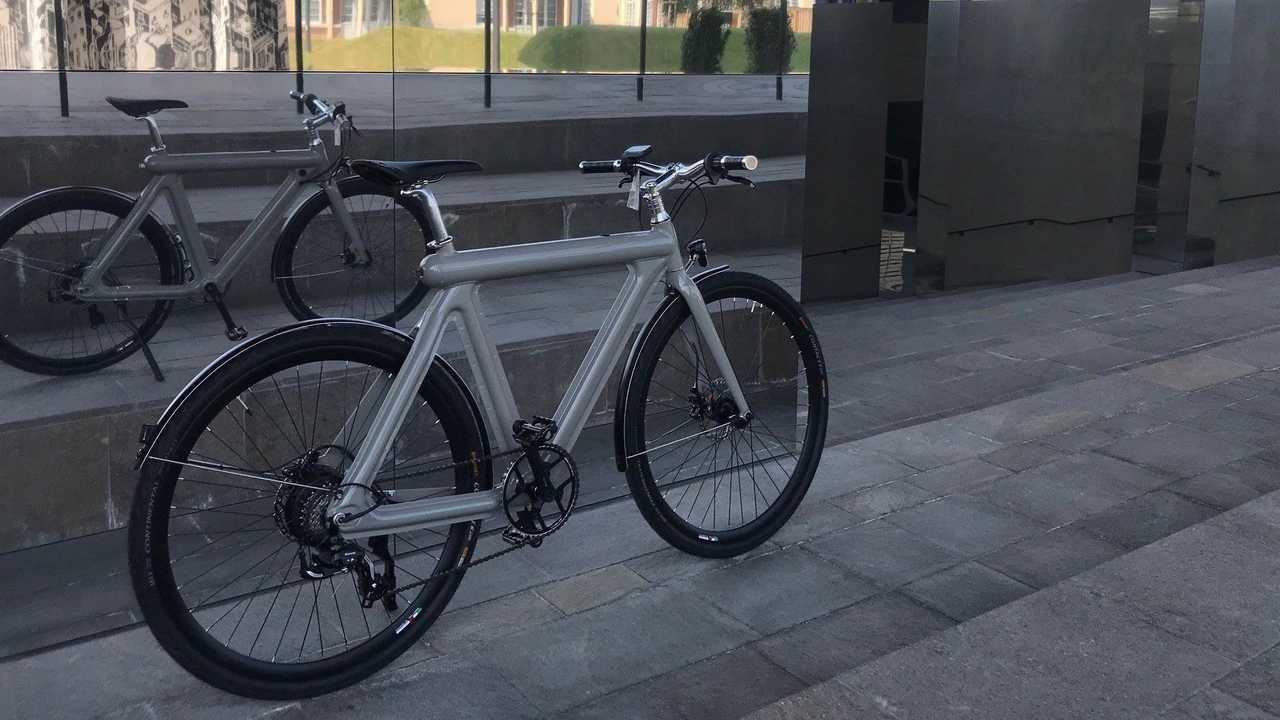 With the batteries installed, the Pressed Bike, a city commuter, weighs only 15 kilograms. The lightweight, pressed aluminum frame, which is constructed in Italy, employs similar manufacturing techiques to how the body of a car is made, by being pressed, laser-cut, and spot-welded. All these result in a lightweight and rigid frame. Leaos claims that this frame design is safer and more stable, and that the bike enjoys taking sharp curves thanks to its really good handling.Offered in geared or single-speed options, the Pressed Bike was first introduced in 2019, and is expected to launch soon on the crowdfunding e-commerce platform Indiegogo.

Shimano hydraulic brakes, 28-inch double wall wheels wrapped in Continental tires, and built-in Supernova LED lighting are all features of the Pressed Bike. The e-bike is marketed as being safe, quick, and light, but it also has a sleek appearance thanks to its stylish Gipiemme Italy alloy rims, hipster leather grips, and Selle San Marco leather saddle. As a city-focused commuter e-bike, the Pressed Bike fits in perfectly with the younger generation’s neo-retro preferences.

The Pressed Bike has a 250W Bafang rear motor that produces 40 Nm of torque. With the electric assist, the Pressed Bike has a top speed of 15.5 miles per hour. The 362-Wh detachable battery is built into the frame and has a lockable battery compartment. The battery boasts 62 miles of range on a single charge and quick charging technology that takes just two hours to completely charge. The Pressed Bike is available from Leaos for 3,235 Euros ($3,280). Waiting for the Indiegogo campaign to begin, however, will lower this price to 1,990 Euros ($2,020).