It’s just as capable as it is cute.

Those who know the Fiat 500 will likely be surprised to see this truck variant of the petite Italian icon. Unlike many vehicles of its type, this 500 C has six wheels and features a beautiful wood bed in the rear – more on that later. After sitting dormant in a museum ever since its 1990 restoration, the vehicle is set to hit the local auction circuit later this month.

The story of this Fiat 500 begins in 1950 where it was converted into its current form by the Ollearo company of Turin. Contrary to popular belief, this operation was authorized by the Italian automaker – this isn’t even in the same ballpark as your standard chop shop job. After the truck changed hands in the late 1980s, the vehicle was restored to competition standard and was stored in a private museum. 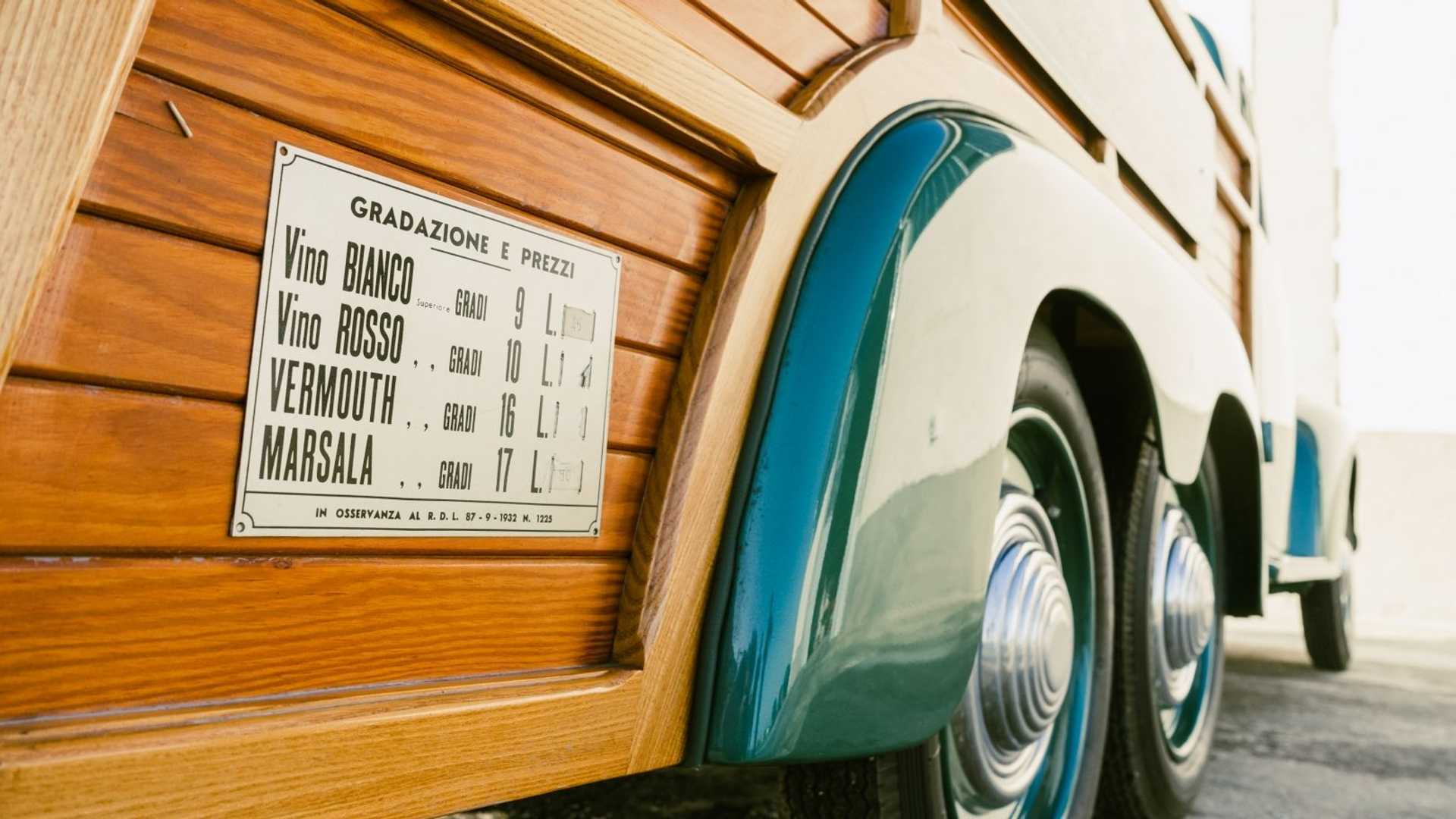 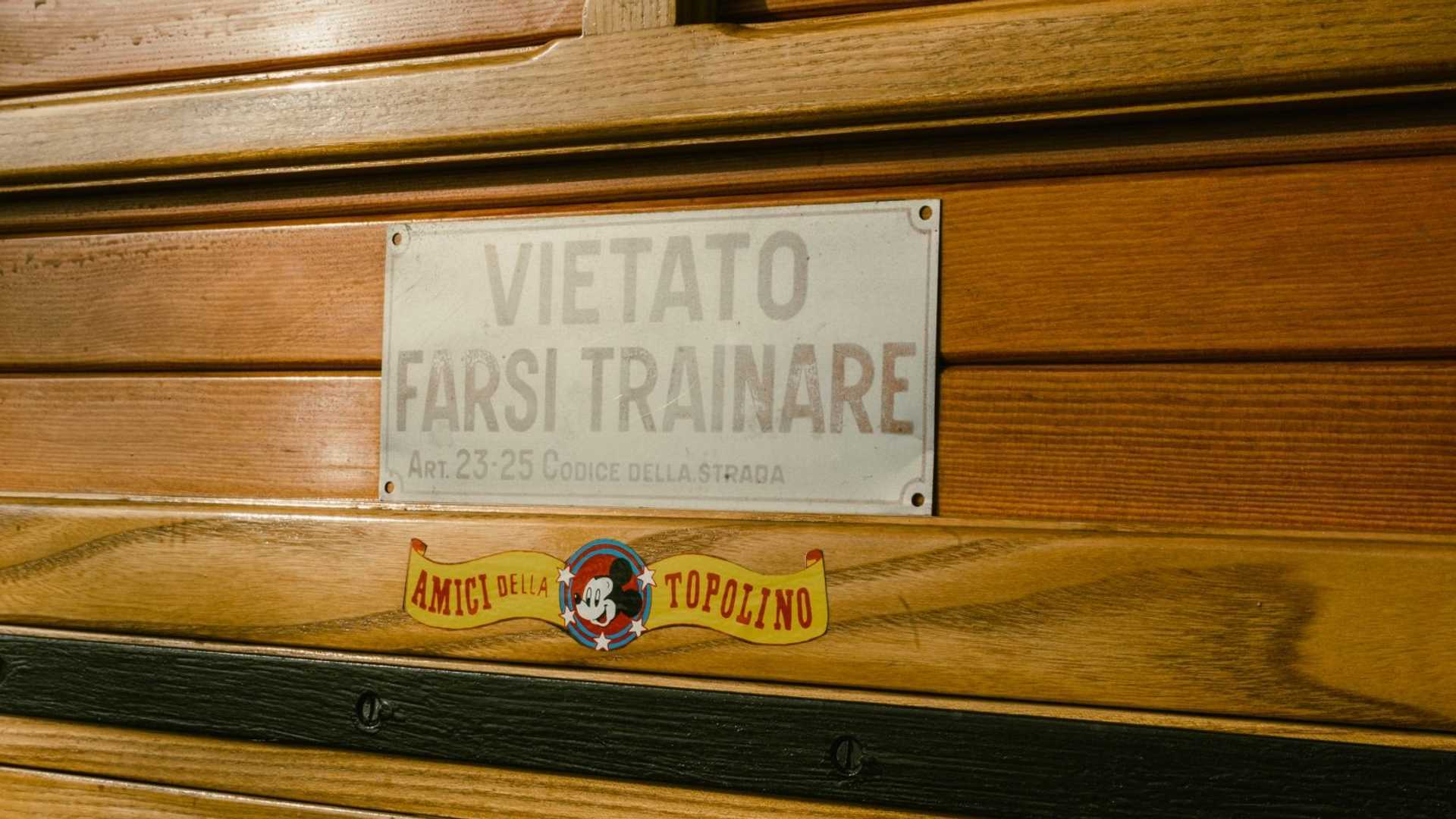 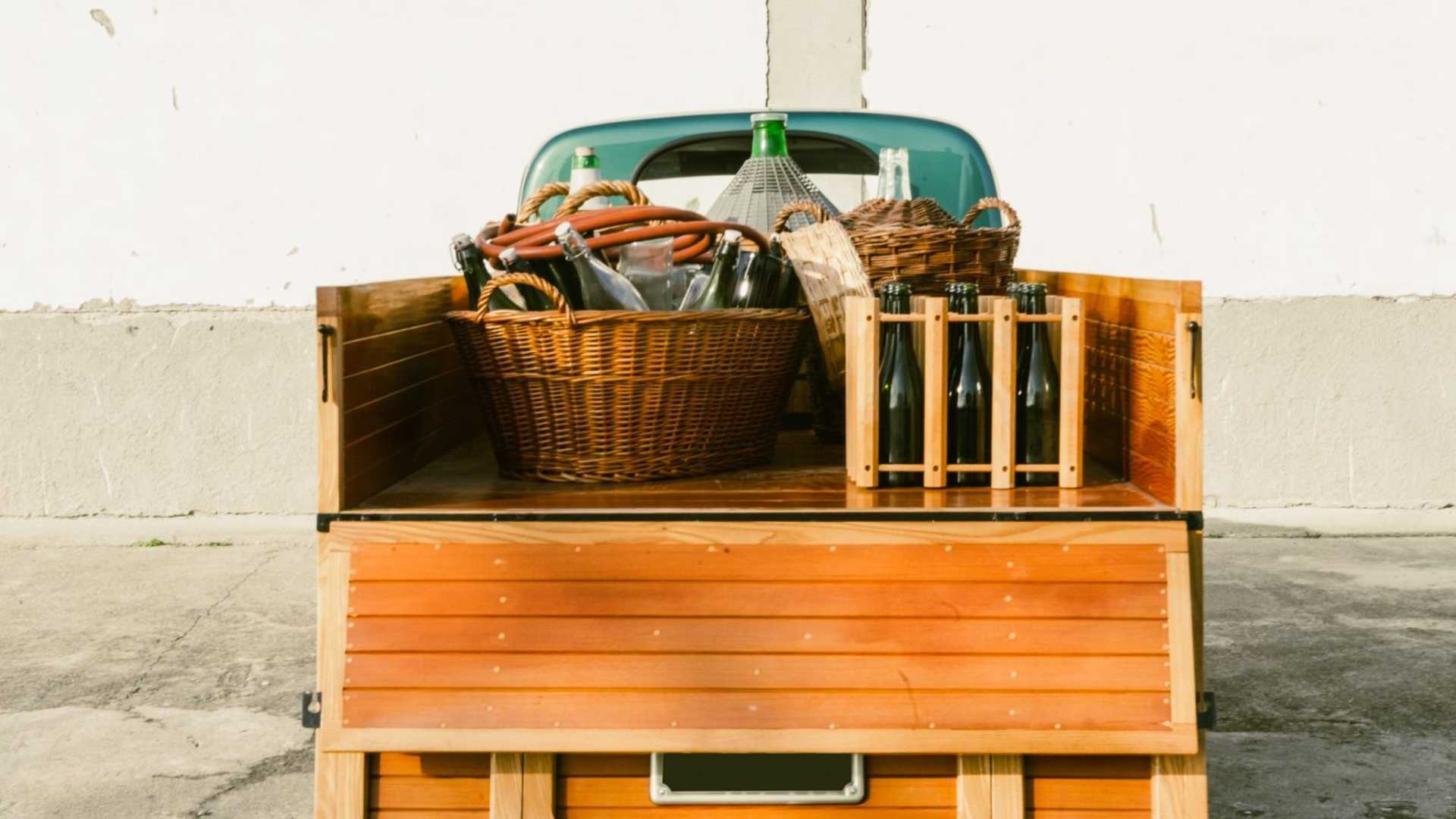 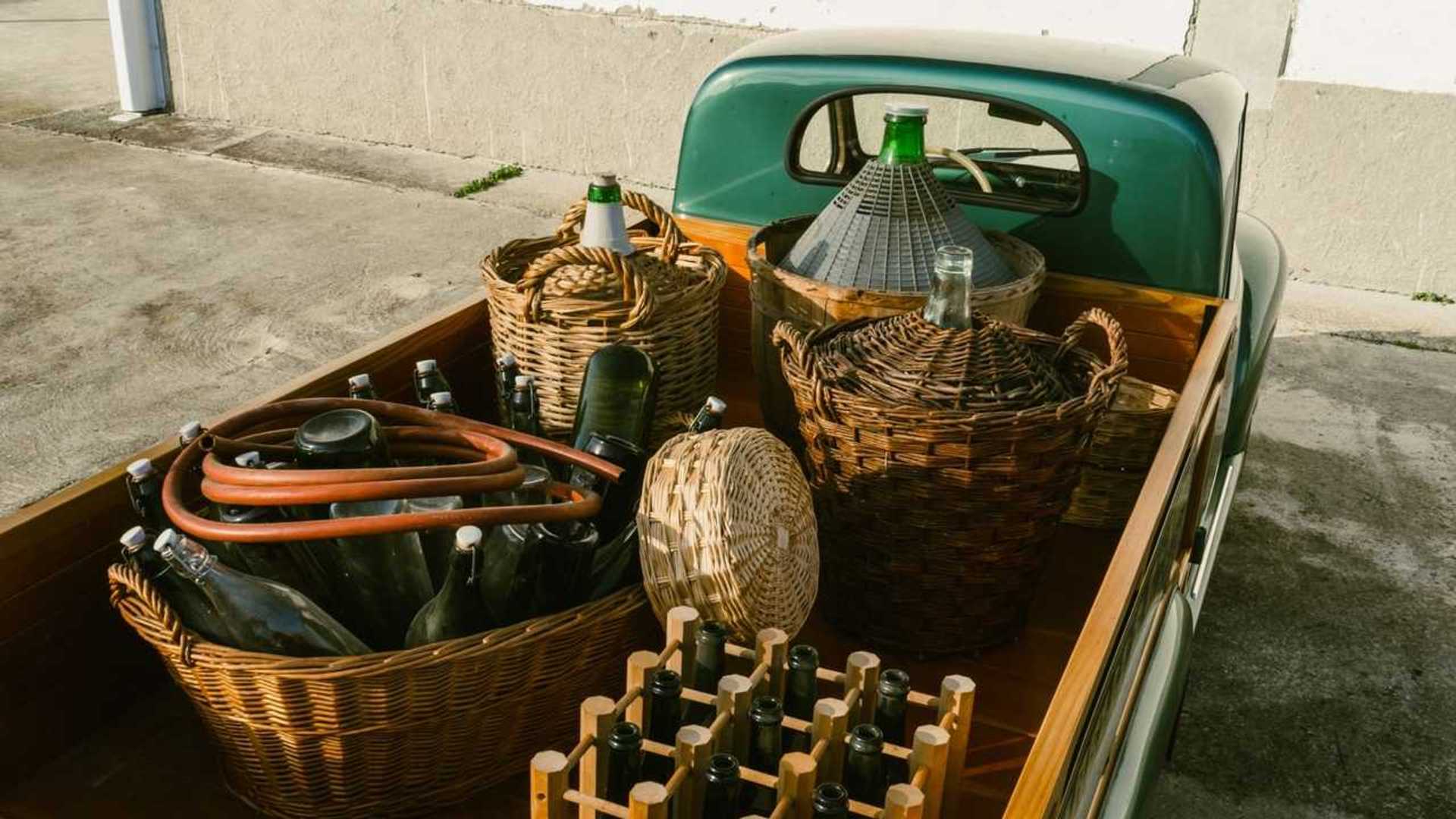 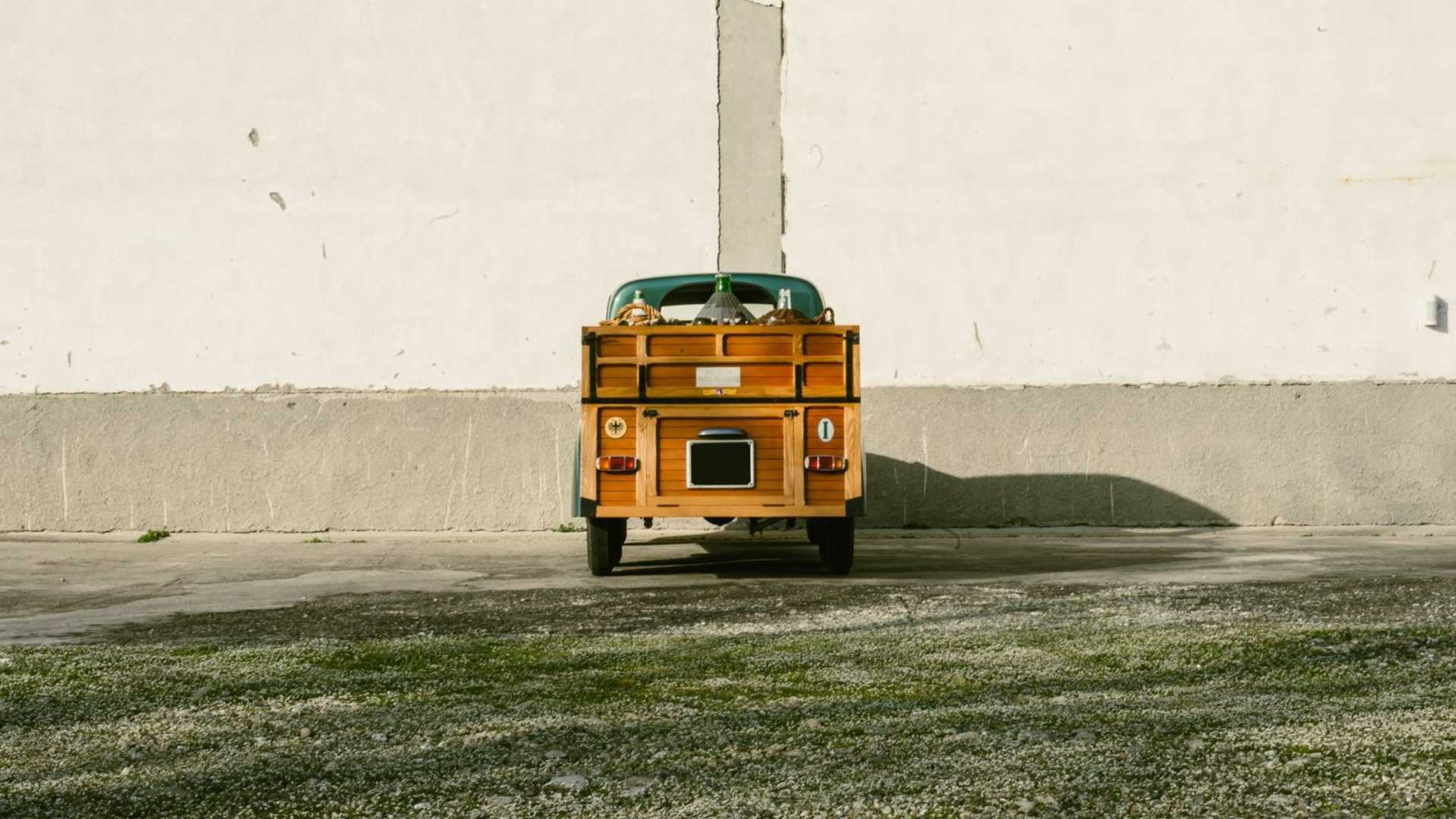 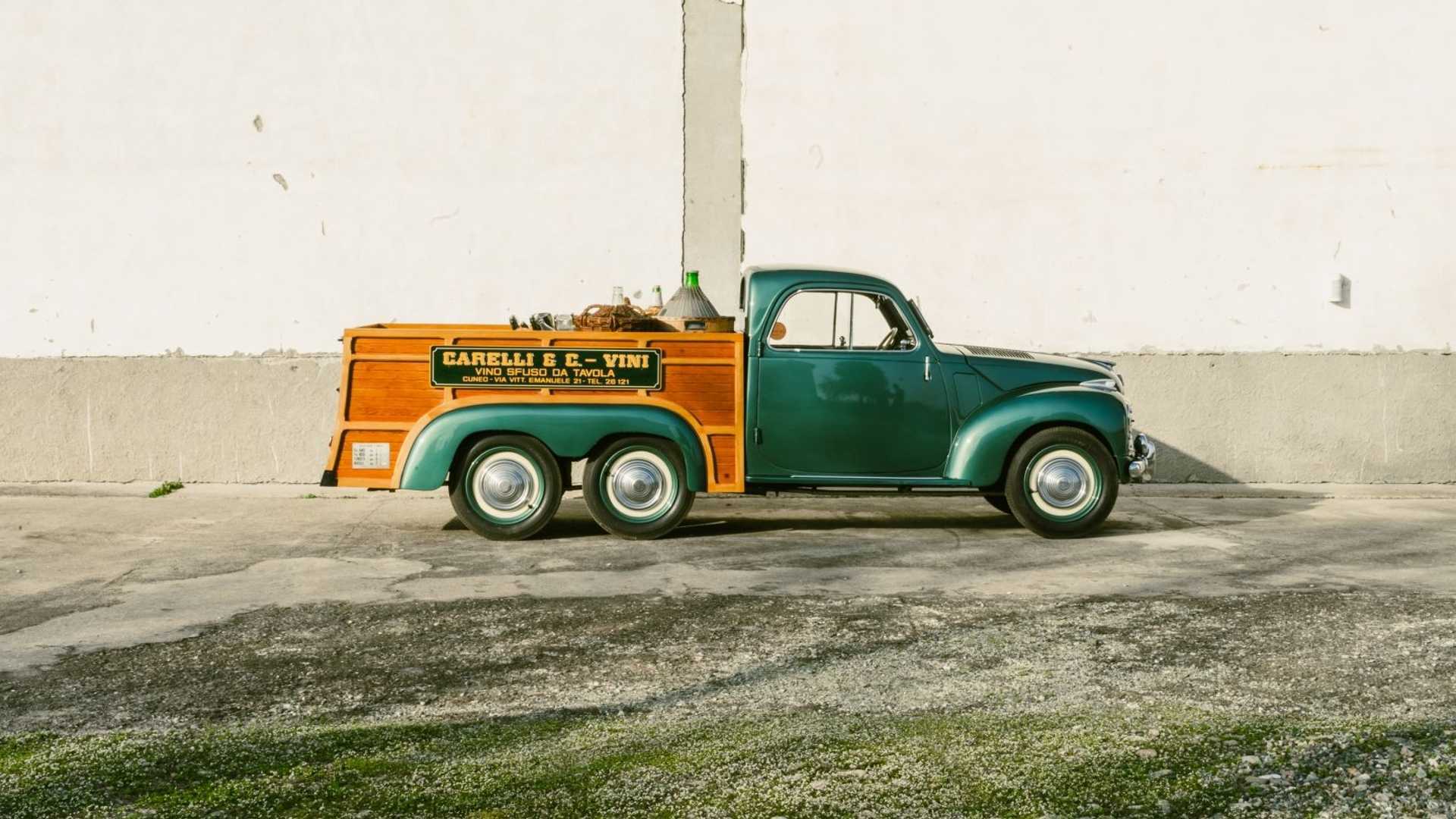 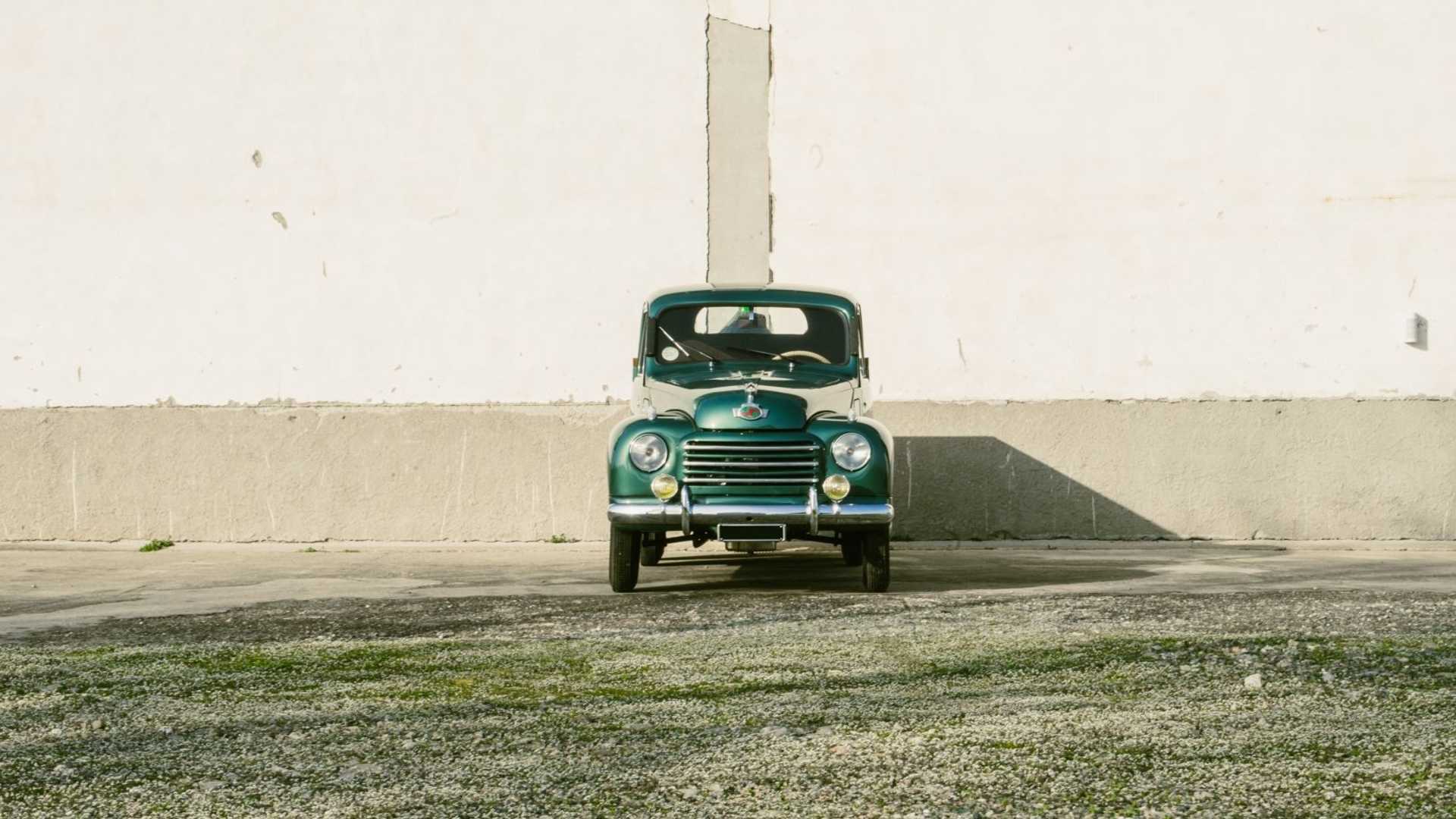 Sure, we could be cute and compare this machine to a modern six-wheel vehicle like the Mercedes G-Wagen 6×6, but we think that would be frankly unfair. While the Italian counterpart does have six wheels and three axles, it’s unclear how many of them are driven. We’d be remiss not to mention that the 16-horsepower (12-kilowatt) 569cc engine sitting under the hood is hardly potent enough to even propel one axle.

Thankfully, power statistics don’t really matter with this machine because during its glory days, the vehicle served as a mobile wine bar. According to the license plates and logbook, this Fiat performed its essential services in the Italian province of Cuneo – located between Turin and the south of France.

During its stint in the museum, the engine was cranked over periodically, but the Aste Bolaffi auction house still disclosed that it needs a general check-up to be able to be restarted properly. Regardless, the vehicle is set to hit the auction floor on March 25, at the Aste Bolaffi Classic Motor sale in Alessandra, Italy.