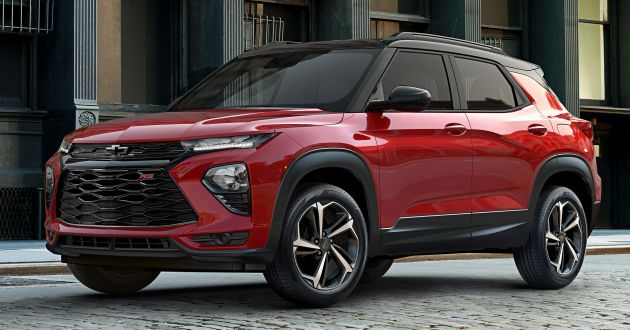 According to a report by Autoindustriya, the Chevrolet Trailblazer is set to make a return to the Philippines this month, although it will be nothing like the large, seven-seat model of the past. Instead, the upcoming Trailblazer due to be launched by The Covenant Car Company Inc (TCCCI), the official distributor of Chevrolet models in the Philippines, will be a smaller compact crossover revealed in 2019 that is currently sold in China and the United States.

For a bit of backstory, the last Trailblazer sold in the Philippines was based on the previous-generation Isuzu MU-X and was produced in Thailand. However, in 2020, General Motors announced that it would exit from the Thailand market, which also resulted in the discontinuation of the Chevrolet brand there as well as the sale of its manufacturing plants in Rayong to Great Wall Motors.

The new Trailblazer for the Philippines will likely arrive as fully-imported model from China and take its place between the subcompact Tracker and much larger Suburban in the local line-up. Sporting a design that is clearly inspired by the Tracker, the Trailblazer distinguishes itself thanks to its two-tier headlamp arrangement – upper LED DRLs and lower main LED headlamps. 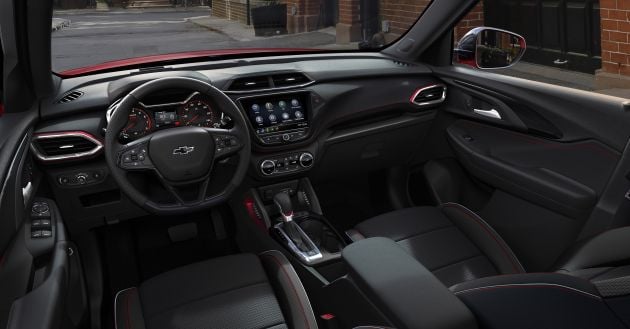 Meanwhile, the interior is very similar to the Tracker, with features likely being made available on the Philippines-spec model being an eight-inch touchscreen infotainment system, automatic air-conditioning, leather upholstery, keyless entry and engine start as well as powered front seats, among others.

In the US, the Trailblazer is available with two turbocharged three-cylinder engines, including an Ecotec 1.2 litre unit (137 hp and 220 Nm) with a CVT and a 1.3 litre mill (155 hp and 236 Nm) with a nine-speed automatic – the latter setup can be had with all-wheel drive as an alternative to the standard front-wheel drive.

As for the version sold in China, it’s just the Ecotec 435T offered, which is the 1.3 litre engine mentioned but tuned to deliver 162 hp and 240 Nm. Front-wheel drive is standard with the CVT transmission, with the nine-speed auto reserved for all-wheel drive.