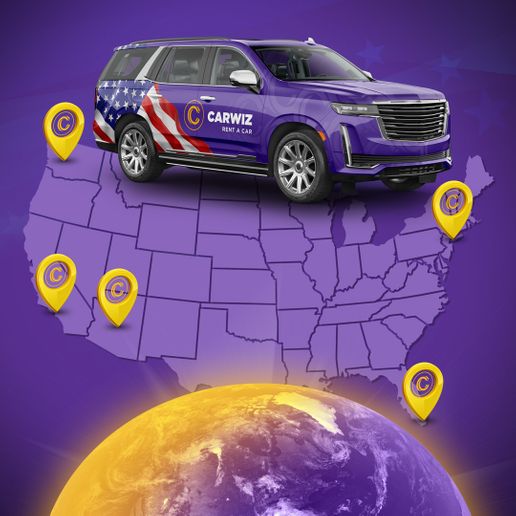 The new affiliate location in Seattle will include an all-electric fleet of vehicles.

According to the statement, the Seattle affiliate offers a 100% eco-friendly approach with only electric vehicles in its fleet.

Since embarking on its global expansion in 2018, Carwiz has increased its presence to about 30 countries, including launching in the U.S. in October of 2021.