Alex Zanardi, who was involved in a serious handbike accident last June, is able to talk again, according to reports in Italy.

The former F1 driver was put into a coma after the incident during a handbike race in Siena in which he was in a collision with a truck.

He suffered life-threatening head injuries and underwent several bouts of neurological surgery. The 54-year-old was initially in Siena University Hospital before being transferred to a rehabilitation clinic near Como.

When his condition worsened, Zanardi was moved to intensive care in a hospital in Milan and then, after he had become physically and neurologically stable, to another clinic close to his home in Padua.

Now it has been revealed that the ex-Jordan, Minardi, Lotus and Williams F1 driver of the 1990s has not only regained his eyesight and hearing, but is also able to recognise people – and has now begun to talk. 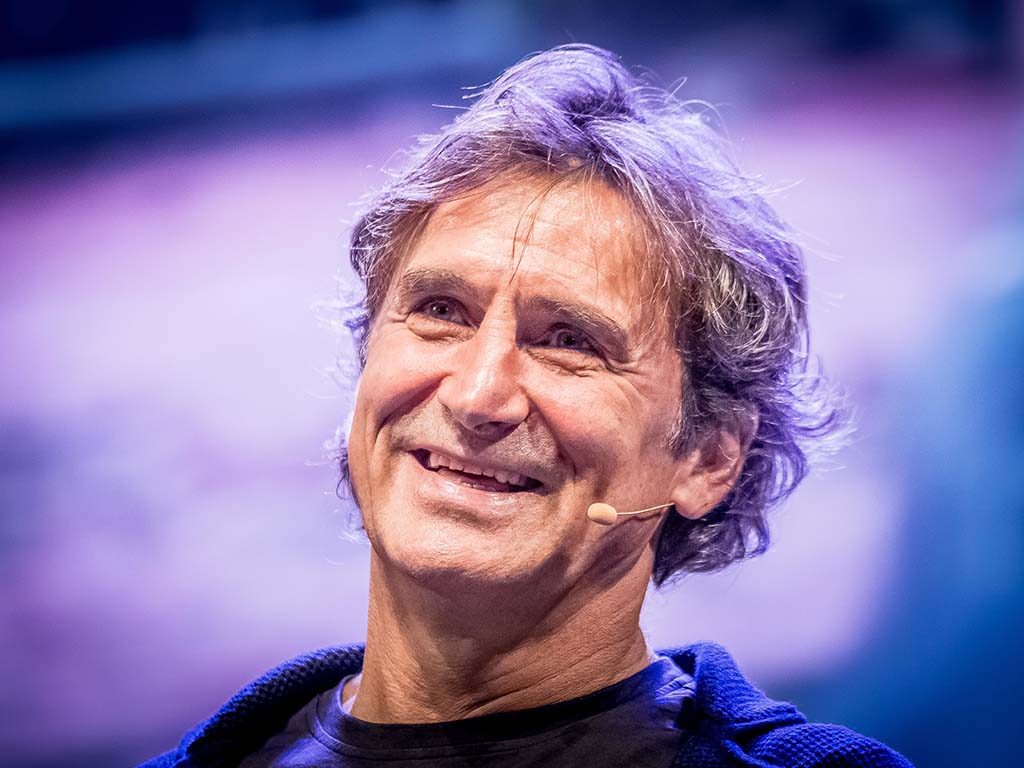 Driver and team face coverings are available now on the official Formula 1 store!

“It was a great emotion when he started talking, nobody believed it. He was there, he communicated with his family,” neuropsychologist Federica Alemanno, who has spent a lot of time with Zanardi during his recovery, told Corriere della Sera.

Just before Christmas, the same outlet reported Zanardi was able to squeeze a hand, raise his thumb to signal ‘okay’ and turn his head towards his wife, Daniela, when asked to do so.

Zanardi, whose best F1 result was sixth position for Lotus in the 1993 Brazilian Grand Prix, enjoyed most success as a driver in the CART series in North America, becoming champion in 1997 and 1998.

After returning to F1 for a single, unproductive season with Williams in 1999, his motor racing career was ended two years later by a horrific crash at the Lausitzring in a CART championship race which caused both of his legs to be amputated.

Since then, Zanardi has enjoyed considerable success as a para-cyclist, winning four Paralympic gold medals and 12 World Championship titles.

News of Zanardi’s improvement is most welcome in these difficult times and we hope to bring further positive updates about him in due course.