Mini aims to go all-electric by 2030 but before that happens, there’s a new generation of conventional models currently under development. The core offerings of the brand will be retained for the next generation, including even the convertible, and there’s also a new Countryman in the works. We’ve spied prototypes of the small crossover and now it’s time to take an early and unofficial look at what it could look like.

As the spy shots have already confirmed, the new Countryman won’t represent a major design shift compared to the outgoing model. Instead, Mini will take the evolutionary approach and this rendering here provides a very plausible preview of what’s coming. Bear in mind there are rumors that the new Countryman could be about 7.87 inches (20 centimeters) longer than its predecessor, though that hasn’t been confirmed for now. 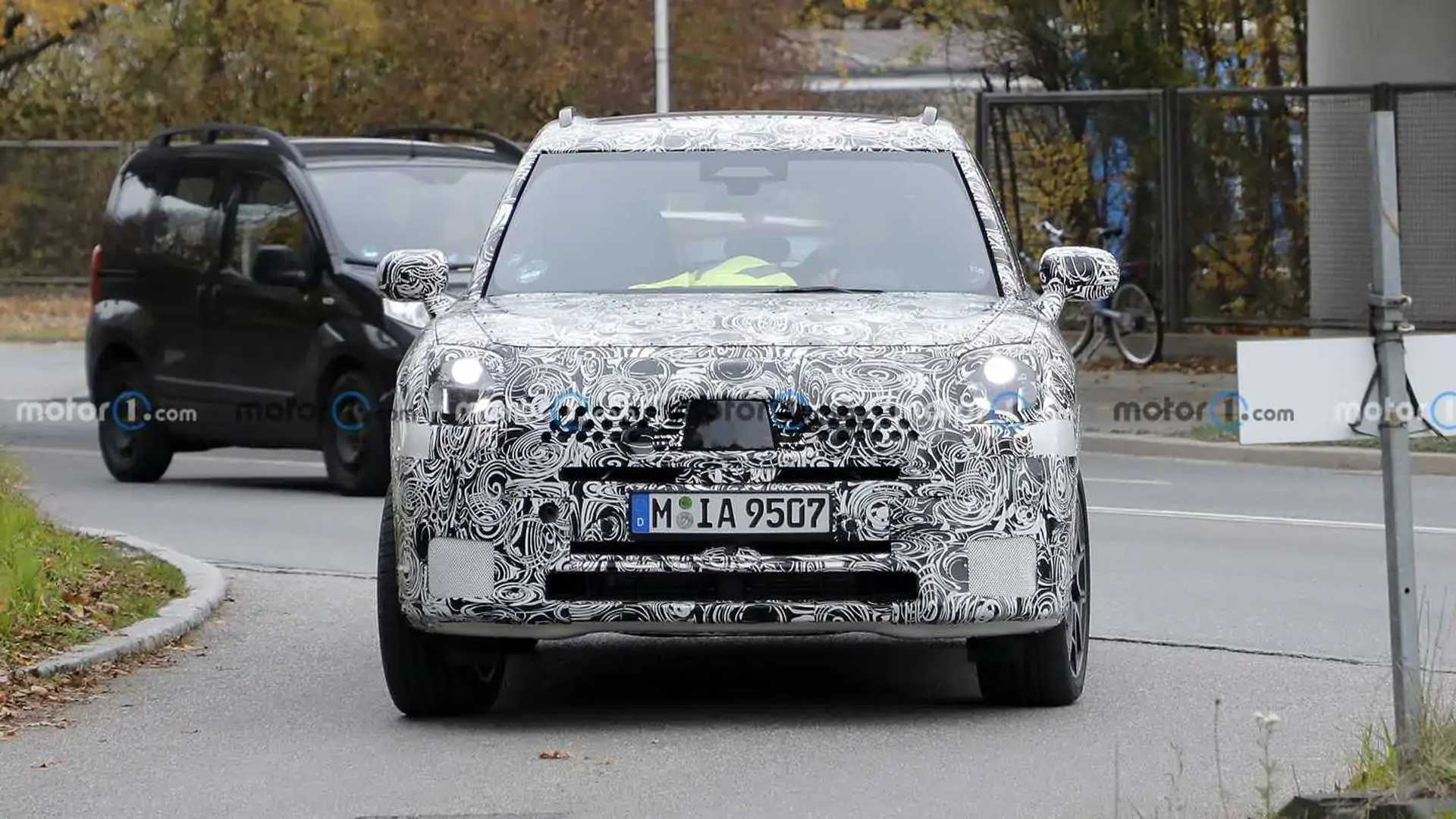 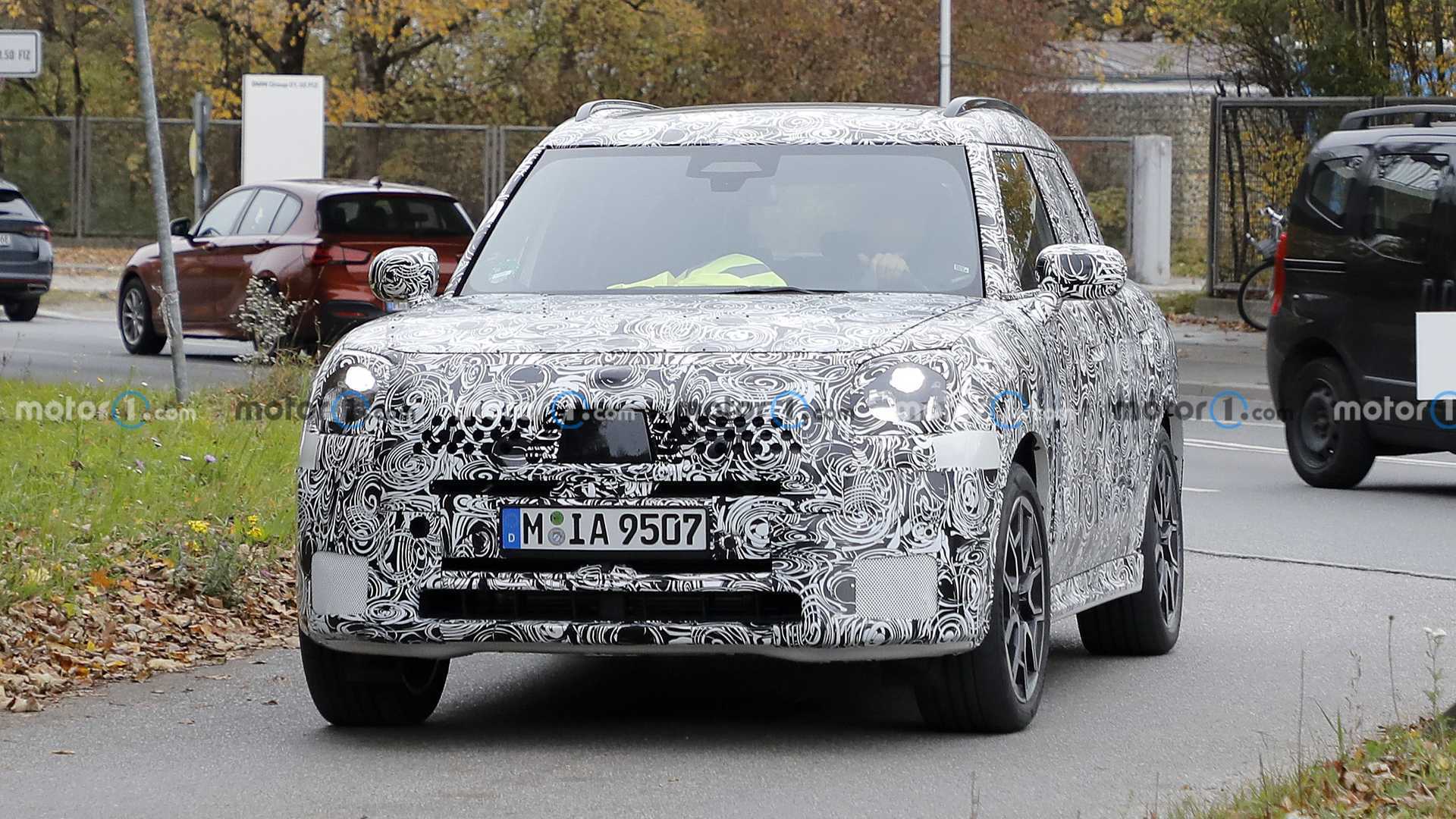 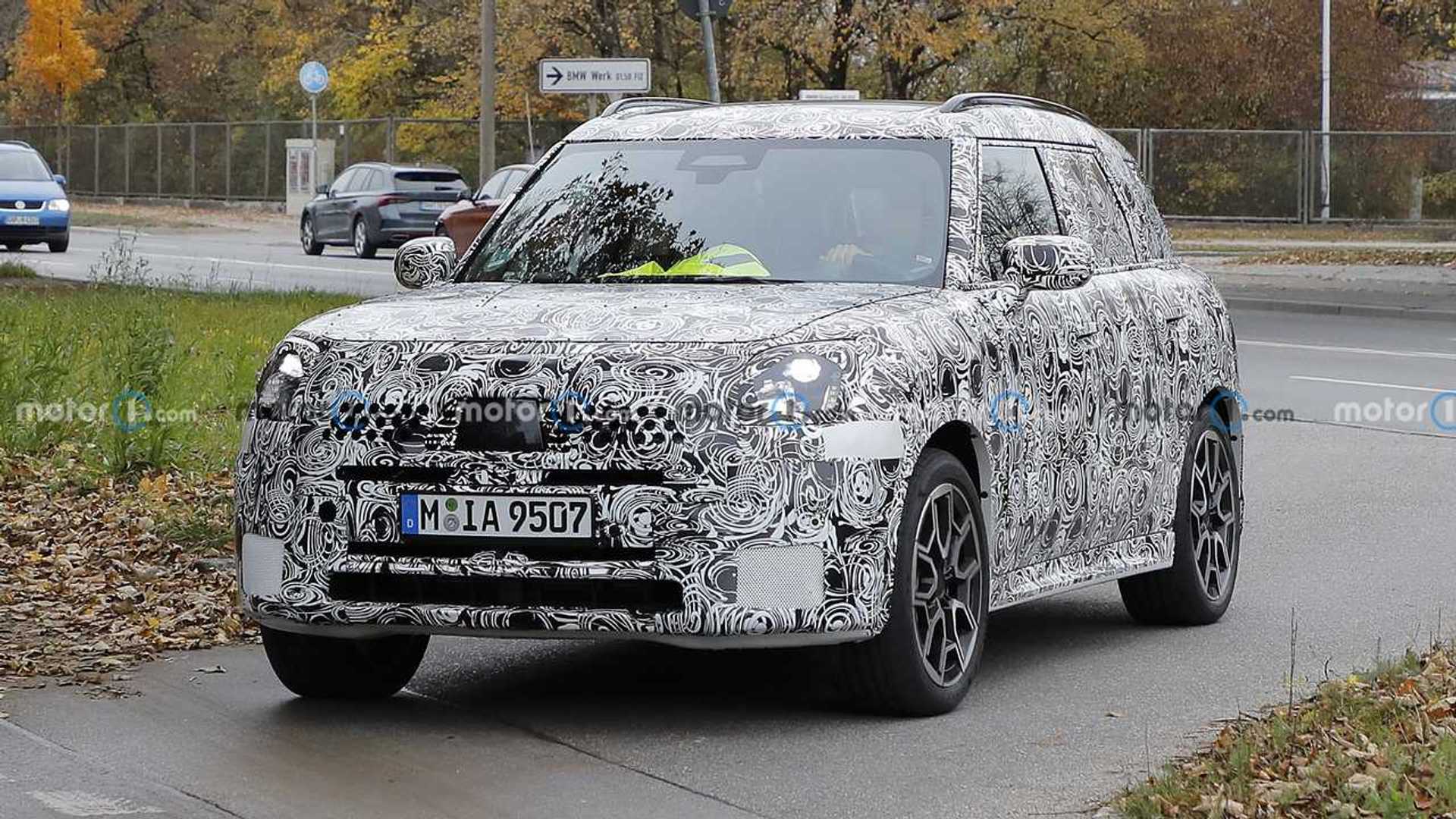 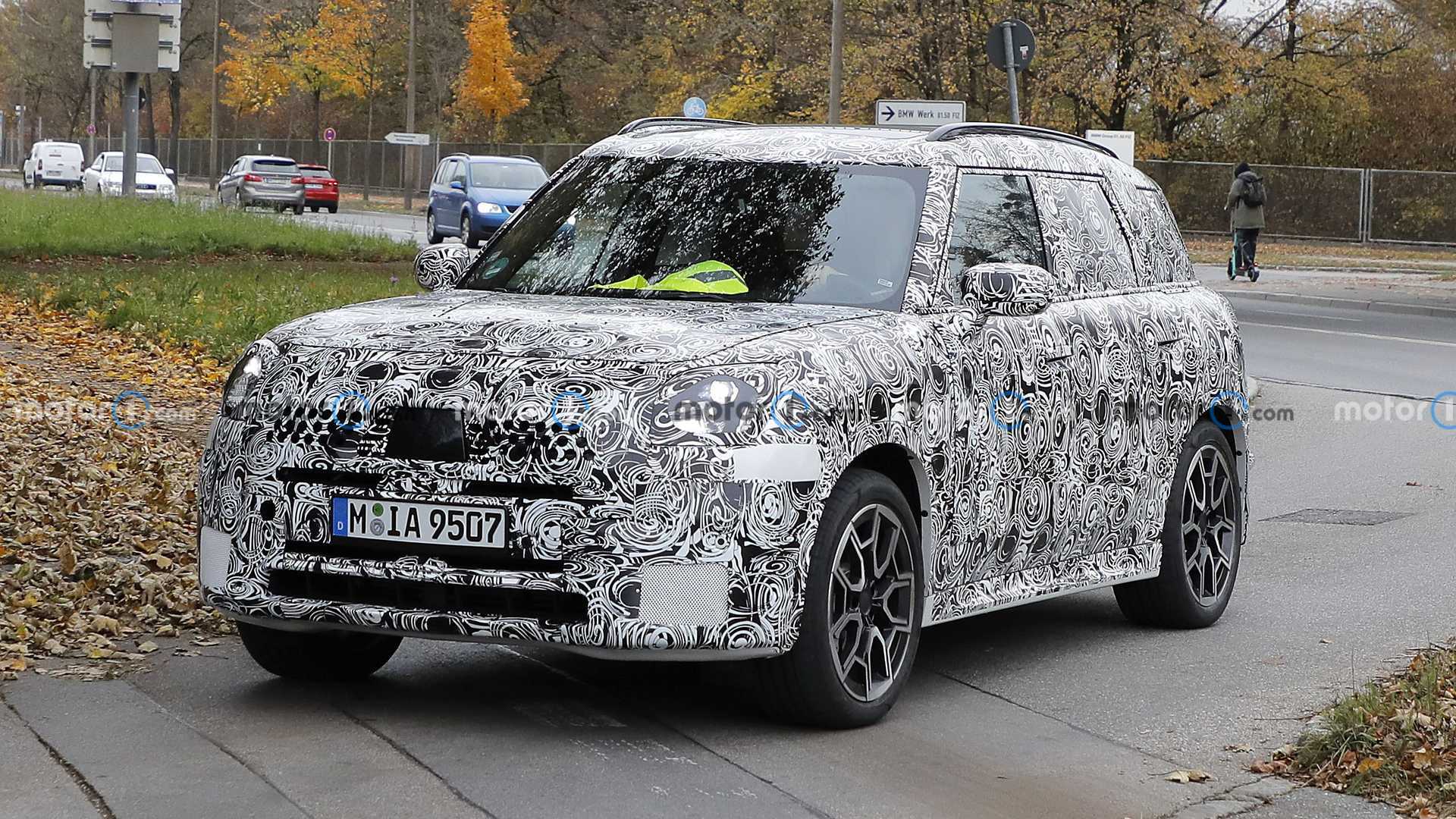 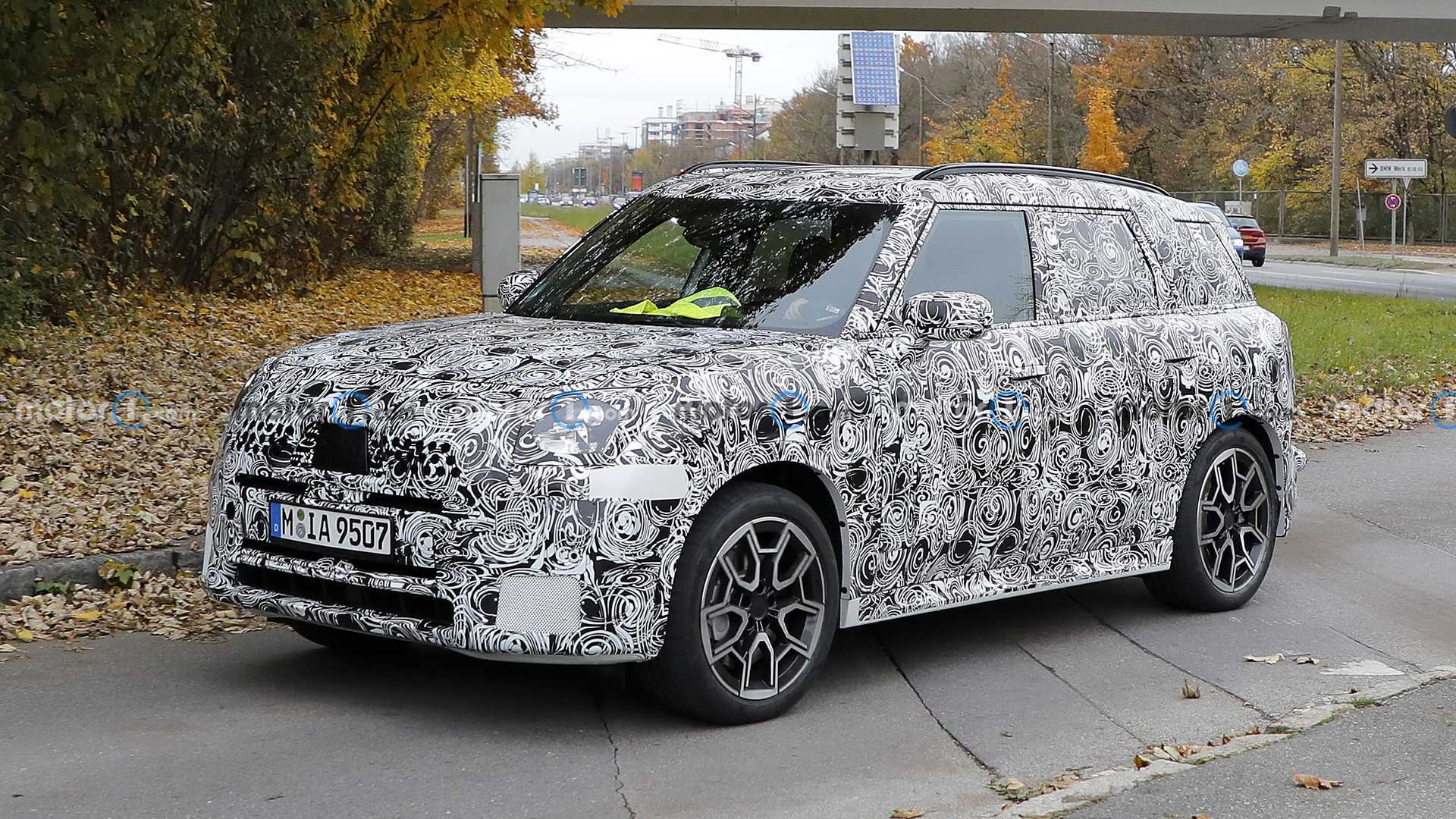 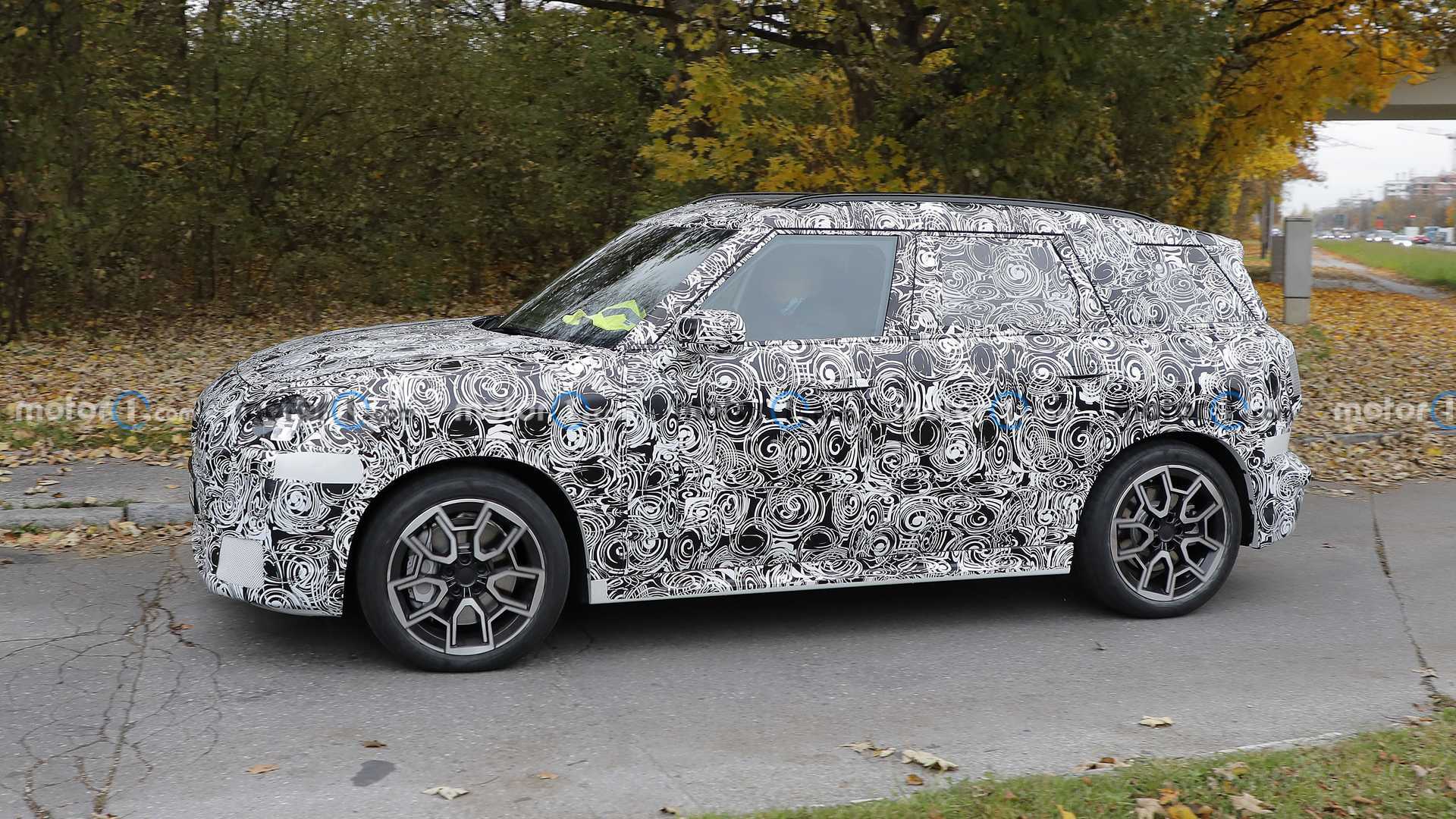 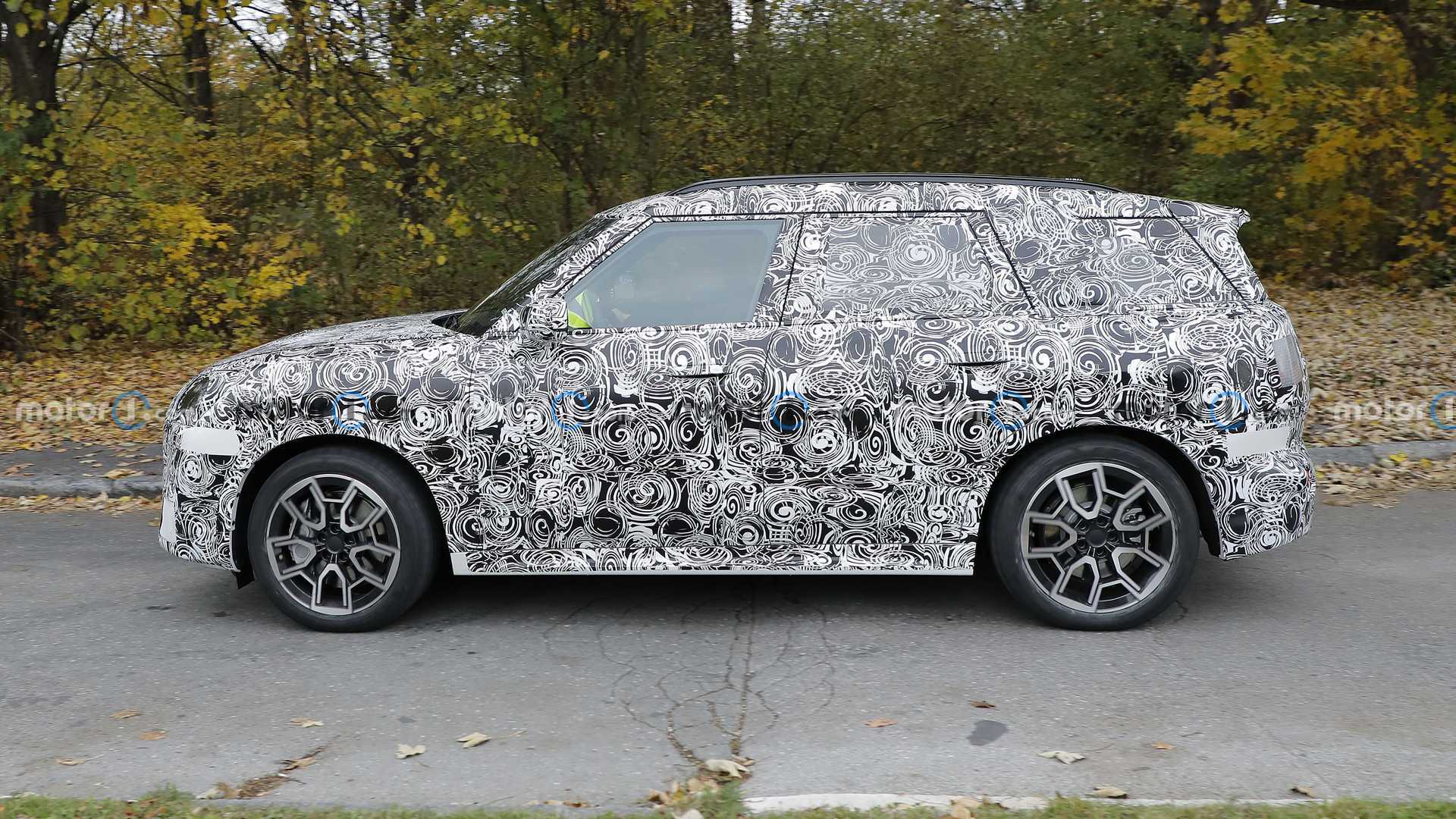 Based on BMW’s FAAR platform, an evolution of the company’s UKL front-wheel-drive platform, the new generation of the crossover will be more practical. The new architecture will bring healthy packaging improvements, which will result in more space for the passengers at the back and probably a larger cargo area. A slightly simplified customization structure should make it easier for future customers to specify their new cars.

As far as the engine range is concerned, expect to see turbocharged gasoline and diesel engines shared with the new BMW X1. It is believed the plug-in hybrid version will be discontinued and replaced by a fully electric model, very similar in its specification to the upcoming iX1. Mini has also confirmed the combustion-powered John Cooper Works will survive to see another generation, so there should be a new Countryman JCW. Eventually, all JCW models will become fully electric.

The new Countryman should be ready for its market launch sometime at the end of next year with sales expected to begin in early 2023. Rumors claim the Paceman could make a comeback as a two-door crossover with a sloped roofline, but nothing has been confirmed.