At least it’s not silver or gray.

BMW unveiled its all-new 2 Series to the world on July 6, just ahead of the 2021 Goodwood Festival of Speed. Now the historic hillclimb is upon us, and we’re able to see the new 2 through the magic of moving pictures – AKA video. The million-dollar question is this: does the 2 Series look better in video (and theoretically, in person) than it does in photos?

That’s a question we can’t fully answer for two notable reasons. The first is that we’re only privy to the hotter M240i xDrive version, which actually wears a completely different nose compared to the base 230i. The M240i’s face is very busy with plenty of vents, angles, and curious contour lines flanking the grille that mimic the considerably larger grille on the 4 Series. It’s almost as if BMW designers were planning to go big with the 2 Series grille, then decided against it. For what it’s worth, we’re glad things stayed small. 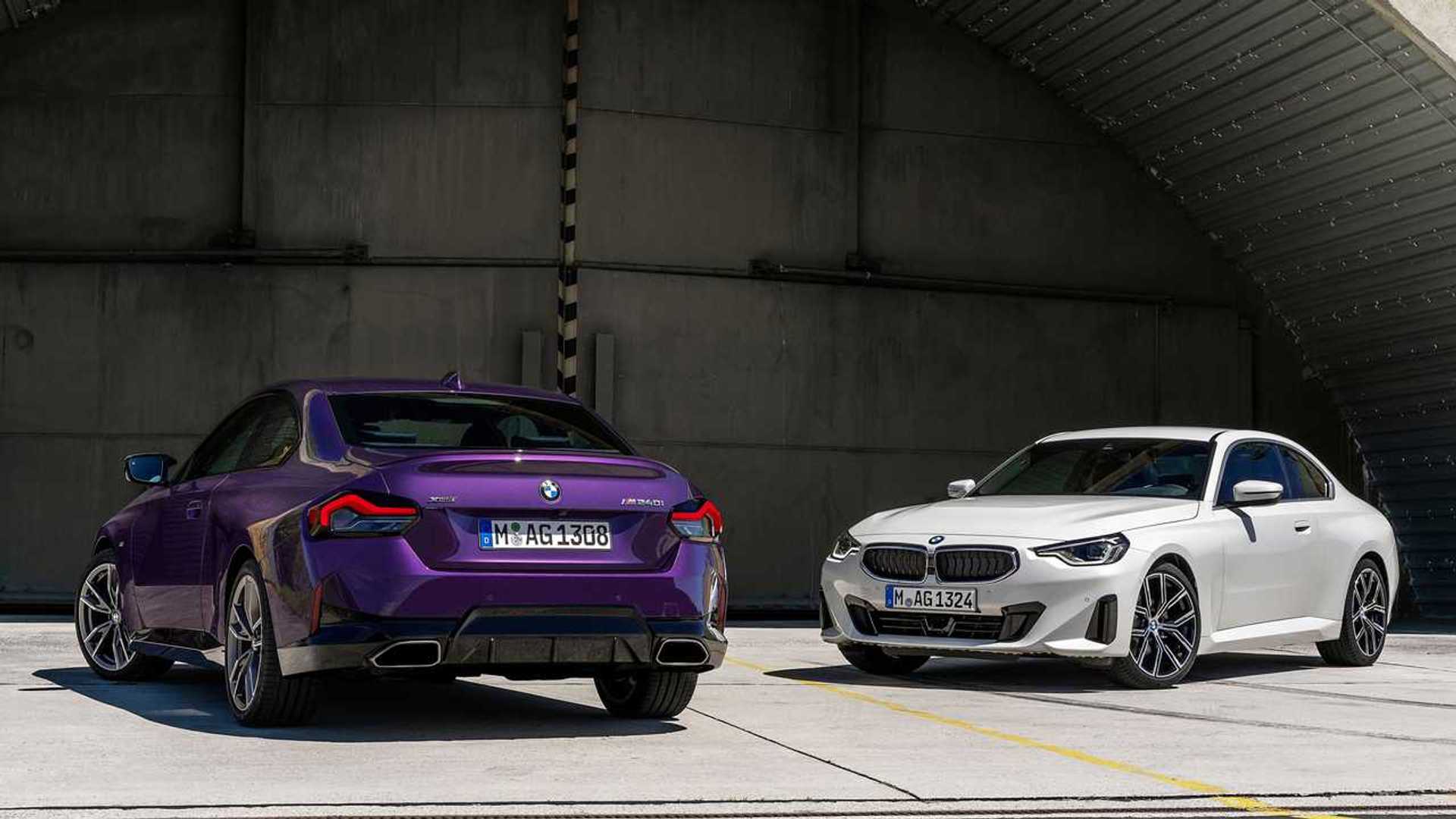 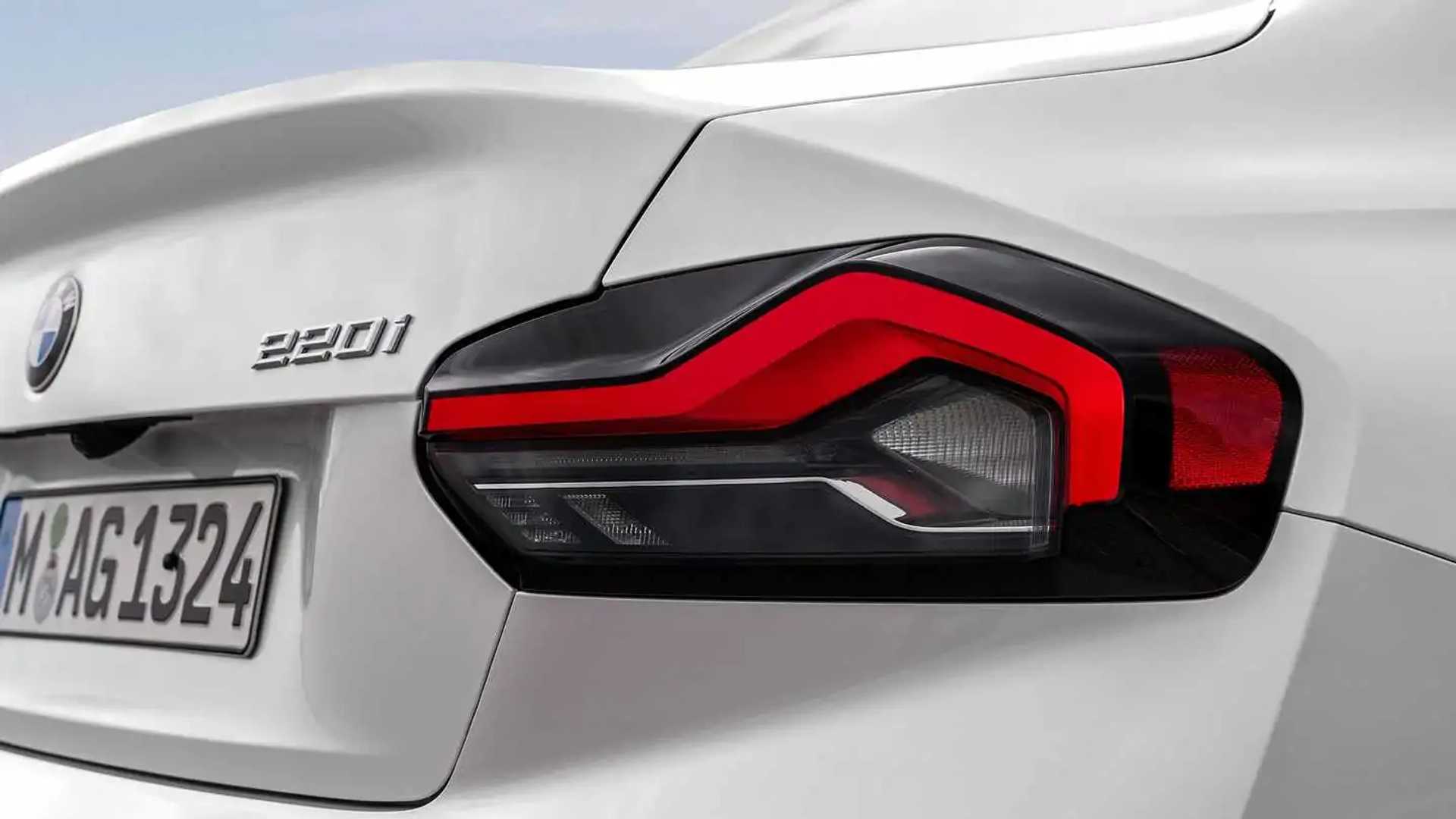 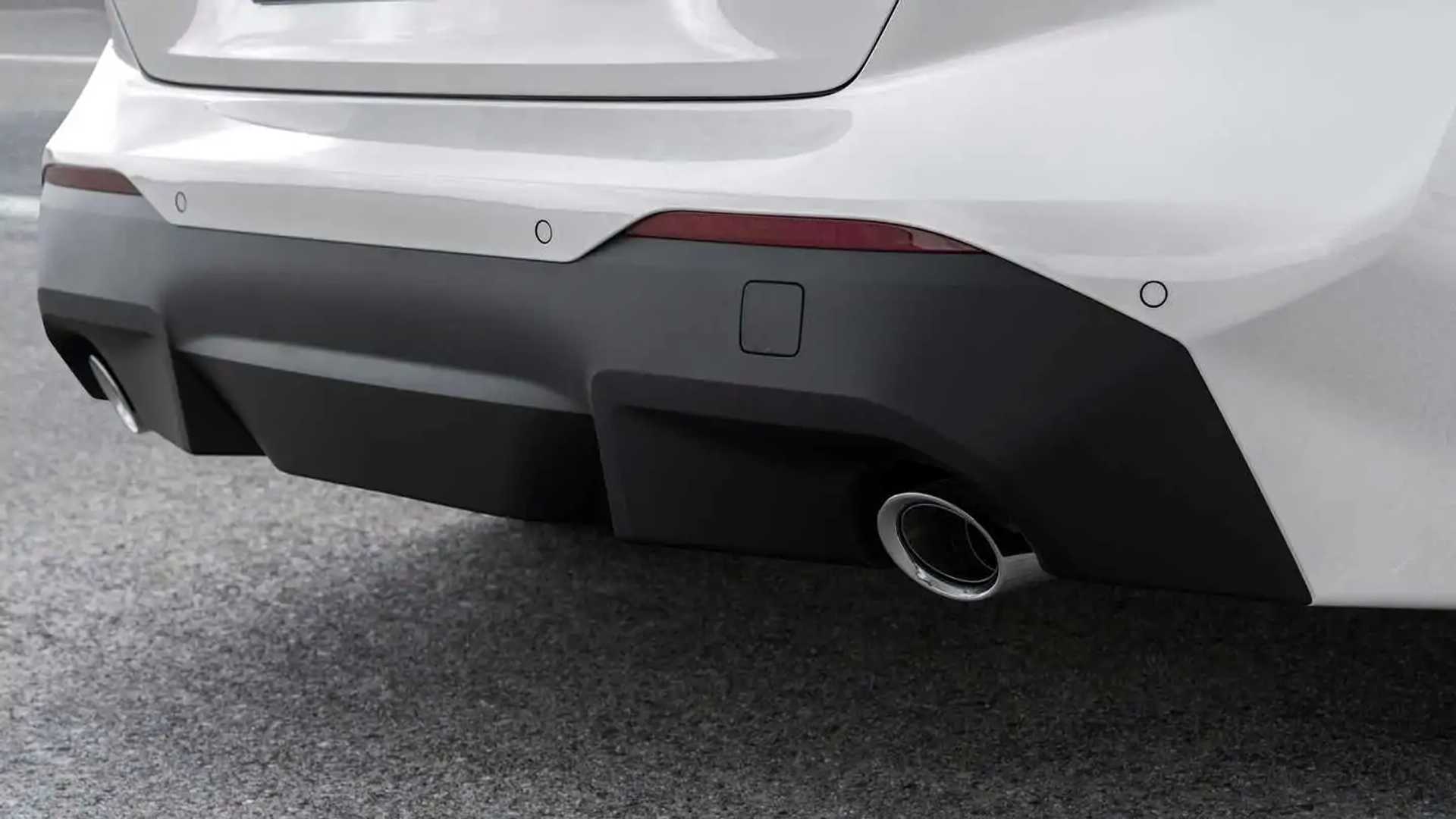 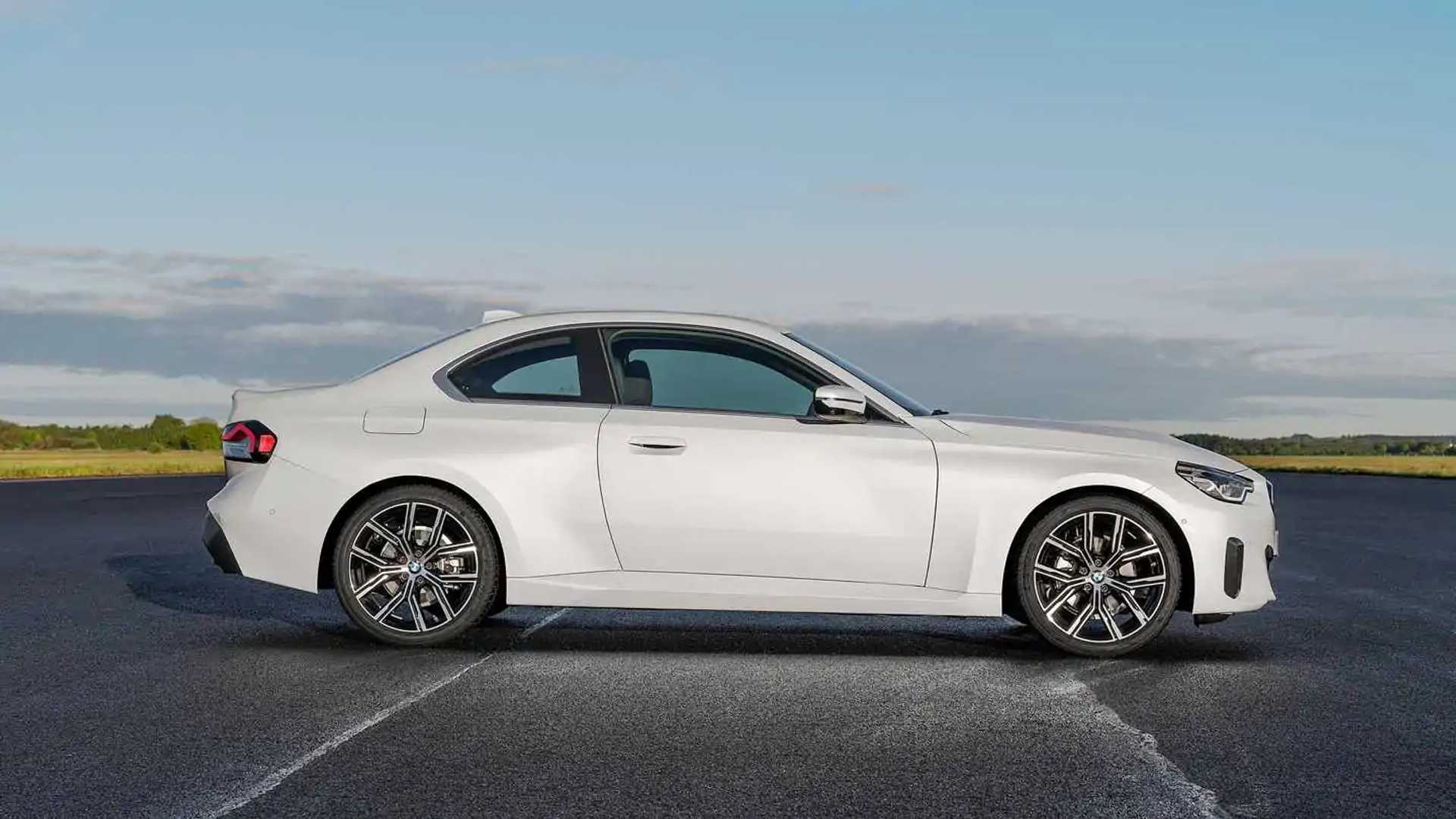 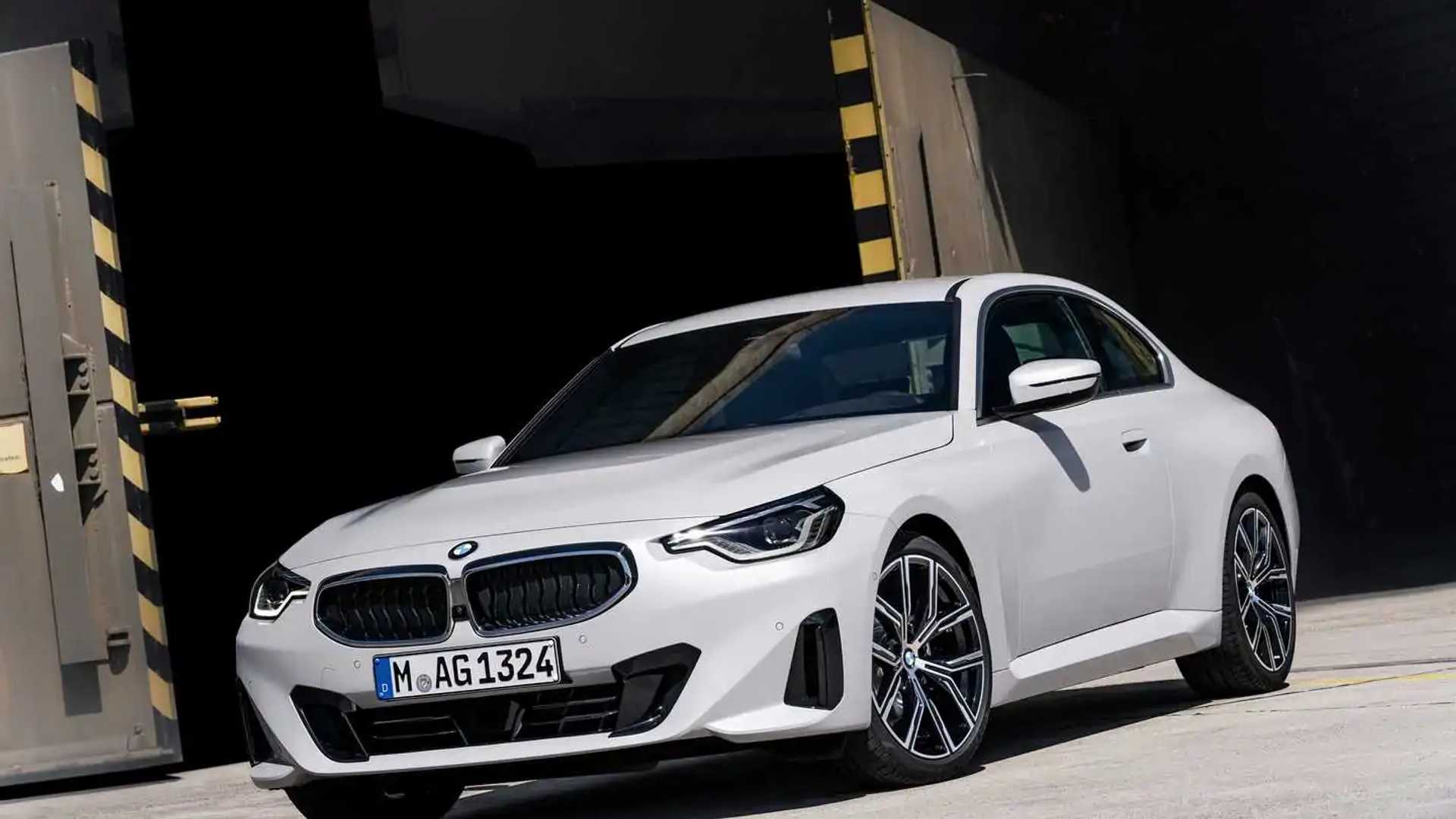 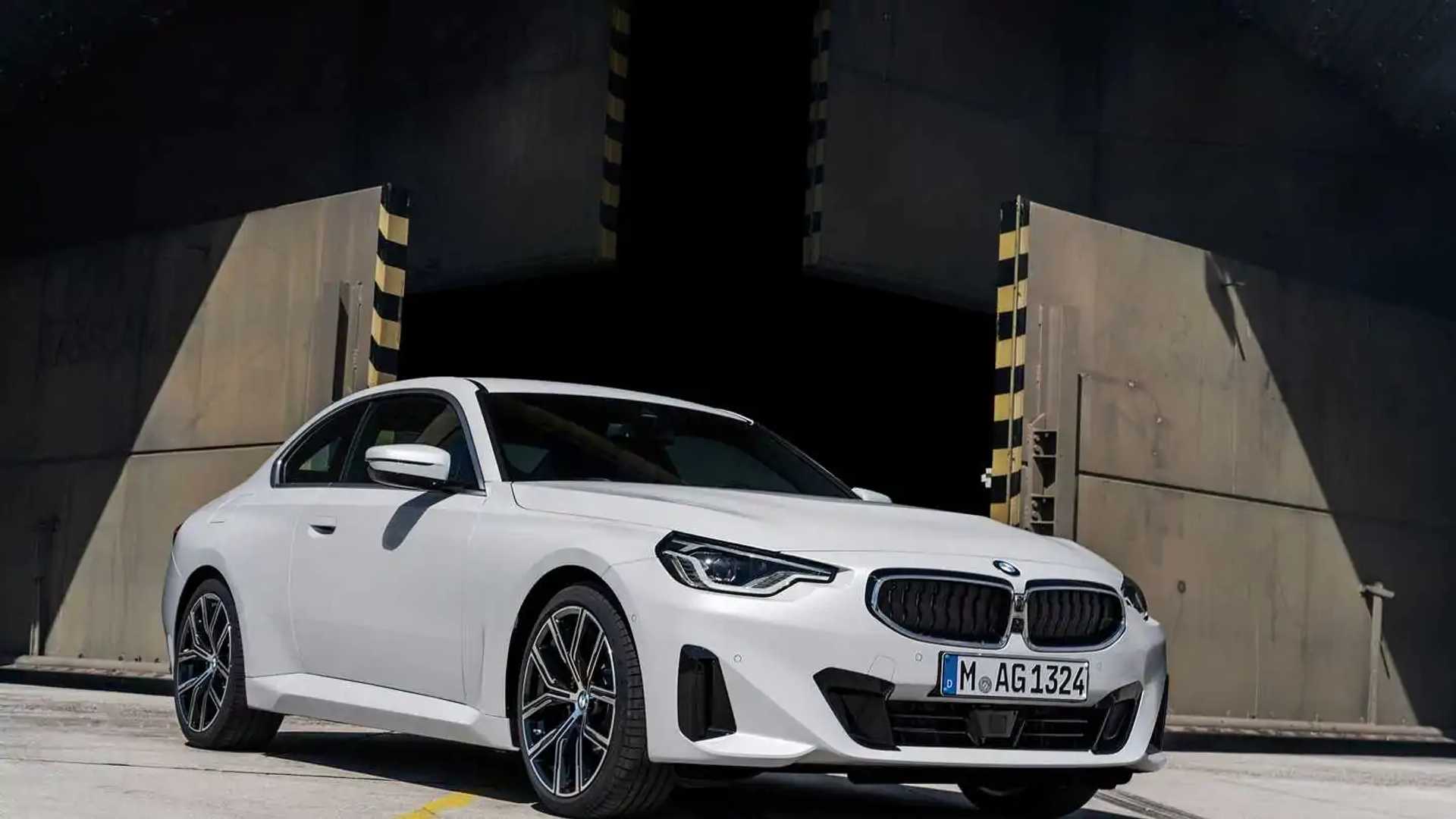 Secondly, the video comes from BMW UK and it takes us around a static car with BMW showing the best angles possible. Call us nit-picky, but with all the pomp and circumstance surrounding BMW styling the last few years, we’re very keen to see this car through an independent lens. We’re also understandably very interested in seeing and driving it for ourselves, especially the M240i xDrive with its 382-horsepower (285-kilowatt) turbocharged six-cylinder. BMW says it snaps to 60 mph in 4.1 seconds, driving all four wheels through an eight-speed Steptronic gearbox. For now, there are no plans to offer a manual transmission.

Having digested the new 2 Series for a couple of days, we’ve found a couple of things to be rather interesting. Nosing around the interweb we’ve encountered many folks comparing the new model not to the previous generation, but rather, how bad it could’ve been with the big 4 Series grille. That’s a rather sad commentary on BMW’s current design direction, but choosing purple to debut the 2 instead of a typical shade of gray is rather telling. Such exciting colors are generally left to dedicated M models, which makes us wonder how hard BMW is pushing for younger buyers on the new coupe.

In any case, we’re excited to see the new 2 Series in person. For now, we’ll satisfy our cravings by watching it tackle the hill at the 2021 Goodwood Festival of Speed.